Judge: Census Citizenship Question Is a Threat to Democracy 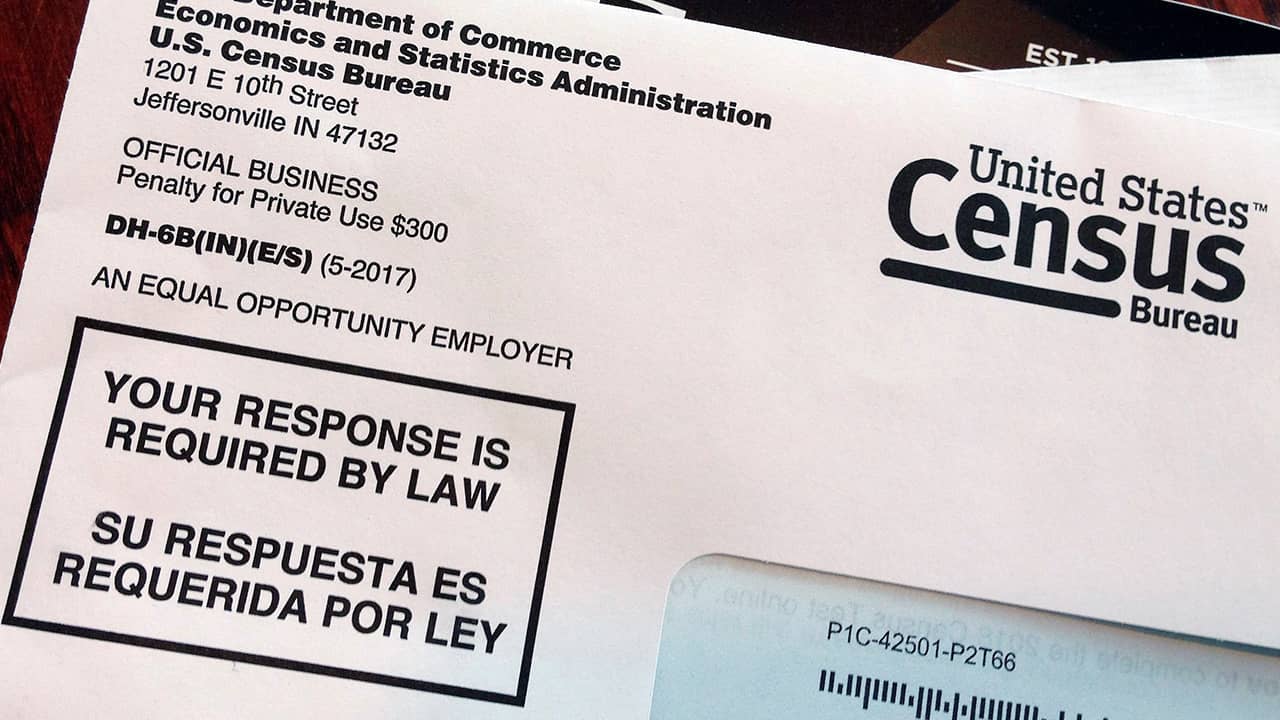 SAN FRANCISCO — The Trump administration’s decision to add a citizenship question to the 2020 census “threatens the very foundation of our democratic system” because it would cause a significant undercount of immigrants and Latinos that could distort the distribution of congressional seats, a U.S. judge said Wednesday.

“The record in this case has clearly established that including the citizenship question on the 2020 census is fundamentally counterproductive to the goal of obtaining accurate citizenship data about the public.” — Judge Richard Seeborg

Judge Richard Seeborg in San Francisco said the commerce secretary’s decision to add the question was arbitrary and capricious and would violate a constitutional requirement that the census accurately count the U.S. population.

“The record in this case has clearly established that including the citizenship question on the 2020 census is fundamentally counterproductive to the goal of obtaining accurate citizenship data about the public,” Seeborg said.

He became the second judge to declare the move illegal, so the effect of his decision is limited. A federal judge in New York had previously blocked the administration from adding the question to the population count that occurs every 10 years, and the U.S. Supreme Court last month agreed to review that decision.

The ruling in California, however, differed from the January decision by U.S. District Judge Jesse Furman in a significant way. Furman also found the question violated administrative requirements, but he rejected an argument that it violated the Constitution.

Seeborg found a violation of the Constitution’s Enumeration Clause, which could present another issue for the U.S. Supreme Court to consider.

A Broad Swath of Personal Data About Noncitizens

The ruling came as The Associated Press reported that the Census Bureau is quietly seeking comprehensive information about the legal status of millions of immigrants.

Under a proposed plan, the Department of Homeland Security would provide the Census Bureau with a broad swath of personal data about noncitizens, including their immigration status, raising concerns among privacy and civil rights activists.

Related Story: Will Everyone Be Counted In 2020 Census? California Hopes So.

Seeborg ruled in lawsuits by California and several cities in the state that asserted the citizenship question was politically motivated and should be kept off the census.

“Justice has prevailed for each and every Californian who should raise their hands to be counted in the 2020 census without being discouraged by a citizenship question,” state Attorney General Xavier Becerra said in a statement.

California argued that the question would cost it a substantial amount of money and at least one congressional seat by reducing the percentage of Latinos and immigrants who respond to the survey. It said that would lead to an undercount in the state, which has a substantial number of people from both groups.

Census numbers are used to determine states’ distribution of congressional seats and billions of dollars in federal funding.

The Move Sparked an Outcry From Democrats

The Justice Department had argued that census officials take steps such as making in-person follow-up visits to get an accurate count. Households that skip the citizenship question but otherwise fill out a substantial portion of the questionnaire would still be counted, Justice Department attorneys said in court documents.

“What ensued was a cynical search to find some reason, any reason, or an agency request to justify that preordained result.” — Judge Richard Seeborg

The Commerce Department announced the addition of a citizenship question a year ago, saying the Justice Department asked for it and it would improve enforcement of a 1965 law meant to protect minority voting rights.

The move sparked an outcry from Democrats, who said it would disproportionately affect states favoring their party. People were last asked whether they were U.S. citizens in the 1950 census.

Seeborg rejected the claim that the citizenship question stemmed from a request by the Justice Department, calling that a “pretext” for the real reason to add it.

He cited an email from Commerce Secretary Wilbur Ross to a Commerce Department official nearly a year before the question was announced, in which Ross said he was “mystified” why nothing had been done in response to his “months old request that we include the citizenship question.”

“What ensued was a cynical search to find some reason, any reason, or an agency request to justify that preordained result,” the judge said.