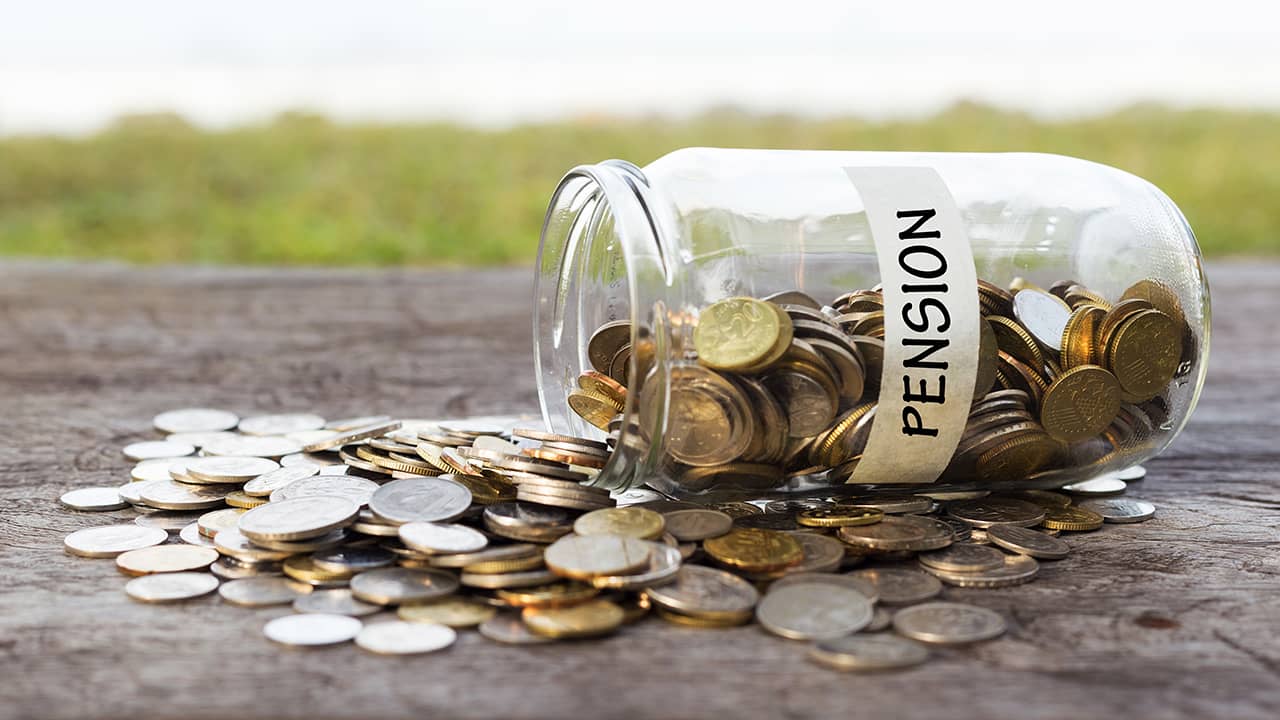 The state Supreme Court could have addressed a fundamental issue in California’s public employee pension crisis – whether the so-called “California rule” makes it impossible to reduce benefits.

Local governments have been hit the hardest. CalPERS says mandatory pension payments for police officers and firefighters will average 49 percent of their pay this year, with top rates for 24 local governments hitting 70 percent or more.

However, the court punted this week, ruling that since the Legislature and former Gov. Jerry Brown legitimately eliminated a way that workers could pump up their pensions in 2012, called “airtime,” it didn’t need to weigh the constitutionality of the California rule.

The rule, stemming from a 1955 Supreme Court decision, essentially says that once someone is hired by a public agency, whatever pension plan was in effect at the time can never be altered for that employee.

The 2012 pension reform lowered potential benefits for future employees of state and local governments, but not those of current employees and retirees. However, it did eliminate the long-standing ability of workers to buy “airtime” – up to five years of service credit that would increase their pensions.

A firefighter union sued, claiming that the right to buy airtime was protected by the California rule, but lost at the trial and appellate levels, tossing the issue to the Supreme Court.

Brown and many other officials, citing rapidly rising pension costs, hoped that the court would find, as did an appellate court, that the California rule is invalid, thereby allowing governments to negotiate reduced benefits for future work and thus lower costs. Their pleas, however, fell on deaf ears in the Supreme Court, as its very narrow ruling showed.

With the California rule still in place, pension costs will continue to escalate sharply to make up for severe investment losses that the California Public Employees Retirement System (CalPERS) and other pension trust funds experienced during the Great Recession a decade ago, plus increases in the number of retirees and higher benefits.

CalPERS has scarcely two-thirds of the assets it needs to cover promised pension benefits even though it says in a report issued late last year that payments by government employers have nearly tripled from $6.9 billion in 2009 to $19.9 billion in 2018. Payments by employees, who do not pay for unfunded liabilities, increased only from $3.9 billion to $4.4 billion per year.

Local governments have been hit the hardest. CalPERS says mandatory pension payments for police officers and firefighters will average 49 percent of their pay this year, with top rates for 24 local governments hitting 70 percent or more.

Some Cities Could Be Forced Into Bankruptcy

It’s widely expected that average police and fire pension costs could top 75 percent within a few years and hit 100 percent in some local governments. Local officials have pleaded with CalPERS and the Legislature to do something about the situation, but so far have failed.

Hundreds of cities and counties have asked their local voters in the past two election cycles to approve tax increases – sales taxes, mostly – to meet their rising pension costs, although they typically do not cite pensions as the reason.

Meanwhile, hundreds of cities and counties have asked their local voters in the past two election cycles to approve tax increases – sales taxes, mostly – to meet their rising pension costs, although they typically do not cite pensions as the reason. Instead, officials vaguely promise the extra revenue will be used to enhance popular police, fire and parks services.

Were the economy to turn sour again, some cities could be forced into bankruptcy. High pension costs were major factors in the recent bankruptcies of three California cities – Vallejo, Stockton and San Bernardino – and in the Stockton case, the presiding federal bankruptcy judge declared that pension benefits could be reduced despite the California rule.

Stockton didn’t take that option, but if the situation deteriorates, bankruptcy courts might become the next judicial battleground over the California rule.

4 Things to Know About Ash Wednesday

Mascot Name Game. Getting it Right at Young Elementary.