iPhone Sales Are Falling, and Apple's App Fees Might Be Next 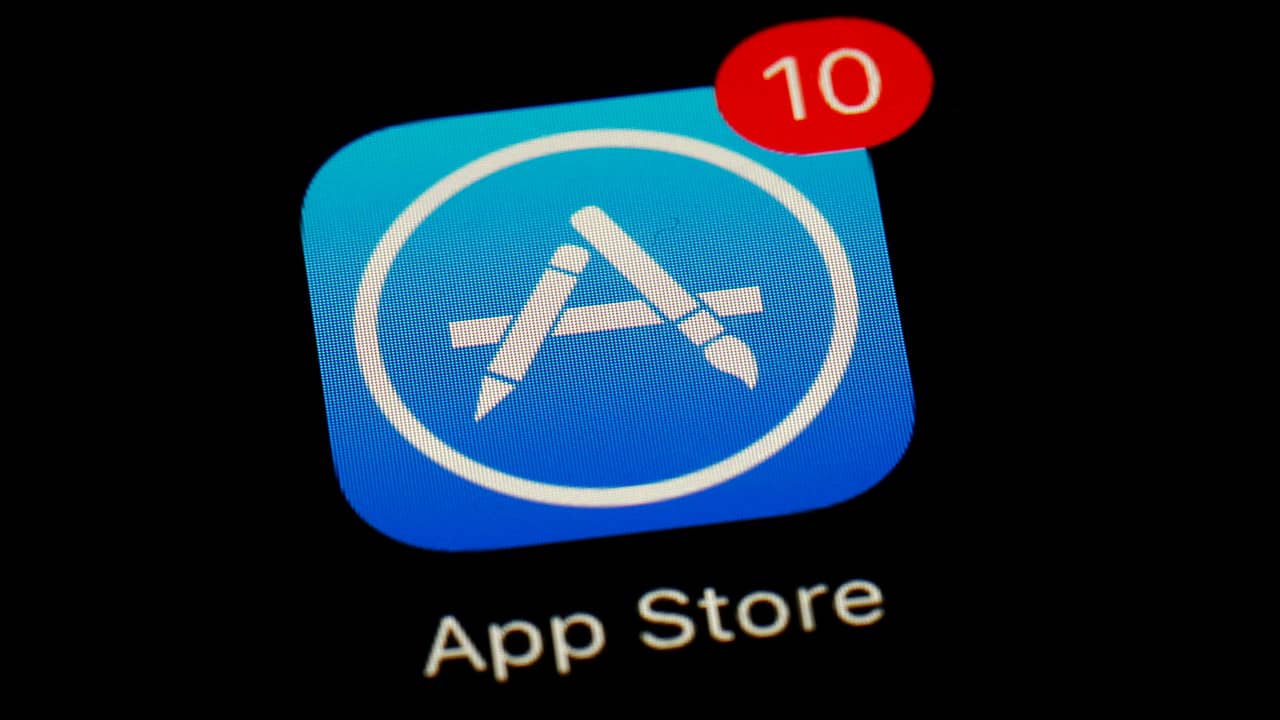 SAN FRANCISCO — Last year, every time someone paid $11 for Netflix through an iPhone app, Apple pocketed as much as $3.30. Multiply that by every charge made through iPhone apps and you can see why Netflix and other companies are fed up about what they consider Apple’s unfair market power.

Investors are now hanging onto Apple services as a “life preserver in the choppy seas” just as it’s about to float away, Macquarie Securities analyst Benjamin Schachter concluded after the Netflix move.

Late last year, Netflix rebelled against Apple’s fees, which can range from 15 percent to 30 percent. Analysts fear other companies may follow. And attorneys representing consumers in a pending Supreme Court case charge that Apple is an unfair monopolist in the market for iPhone apps. An adverse decision in that case could open a legal door that might eventually force Apple to cut its generous commissions.

That could spell more bad news for Apple, which is already reeling from a slump in iPhone sales that has knocked down its shares by 25 percent. The company has been positioning its booming digital-services business as its new profit engine. That plan could hit a snag if the app store takes a hit, since it currently generates about a third of the company’s services revenue.

Investors are now hanging onto Apple services as a “life preserver in the choppy seas” just as it’s about to float away, Macquarie Securities analyst Benjamin Schachter concluded after the Netflix move.

These app-store fees mostly hit app developers themselves, although some pass along the costs to users of their iPhone apps. Spotify, for instance, used to tack $3 onto the cost of its $10-a-month paid service — but only for users who signed up via its iPhone or iPad app.

Revenue This Year Is Expected to Drop by 15 Percent

Apple has doubled down on digital services as consumers cling to older iPhone models, hurting sales. Apple’s iPhone revenue this year is expected to drop by 15 percent from last year $141 billion, according to analysts surveyed by FactSet.

Services, by contrast, are expected to generate about $46 billion in revenue this year, according to the same survey. Schachter estimates the app store will account for $16 billion of the services revenue. By those estimates, both services and app store revenue will have doubled in just three years.

Apple didn’t respond to the AP’s inquiries about its app fees. It has previously defended the system as reasonable compensation for reviewing all apps and ensuring its store remains a safe and secure place for e-commerce. Google charges similar fees in its own app store, although its overall business isn’t as dependent on them.

Besides the app fees, Apple’s services division includes revenue from its Apple Music streaming service, iCloud storage, Apple Care, Apple Pay and ad commissions that Google pays to be the iPhone’s built-in search engine. Apple is also expected to roll out its own streaming-video service this spring, although few details are available.

The potential streaming competition from Apple may have triggered Netflix decision’s to bar customers from paying for new video subscriptions through its iPhone app. Instead, it directs users to its website, thus avoiding the extra fees. (Netflix did likewise with Google’s app store last year.)

Netflix alone won’t put a significant dent in Apple’s finances, even though it paid Apple more money last year than any other non-gaming app, according to App Annie, a firm that tracks the app market. That sum came to about $110 million, accounting for just 0.3 percent of the services division revenue, based on disclosures made in Apple’s earnings calls last year. More than 30,000 third-party apps now accept subscriptions through Apple’s store.

“They’re trying to have their cake and eat ours, too. We find it bad for consumers, unfair to consumers and ultimately something that could stifle music streaming subscriptions across the board.” — Spotify spokesman Jonathan Prince

Netflix declined to discuss its reasons for ending new subscriptions through the app store. But its move drew more attention to an app store tax that other technology companies have already attacked as an abuse of the power that Apple has amassed since opening its app store years ago.

Almost three years ago, Spotify also stopped accepting new subscriptions through Apple’s app store. Its move followed the debut of Apple Music, which obviously doesn’t have to pay any commissions.

“They’re trying to have their cake and eat ours, too,” Spotify spokesman Jonathan Prince told The Associated Press in 2016. “We find it bad for consumers, unfair to consumers and ultimately something that could stifle music streaming subscriptions across the board.”

Spotify regularly harps on the unfairness of Apple’s app-fee system in its securities filings. The company didn’t respond to interview requests for this story.

Few other apps reach as many customers as Netflix and Spotify, making it unlikely that the rebellion against Apple’s app store commissions will greatly swell, said Amir Ghodrati, director of market insights for App Annie.

Most App Makers Are Too Worried About Losing Access

Apple doesn’t seem to be worried. In fact, it’s reportedly demanding an even higher commission — roughly 50 percent — for a Netflix-like news service that it is trying to create with a variety of publishers, according to a recent Wall Street Journal report based on unidentified people familiar with the negotiations.

That proposal faces resistance from The New York Times, The Washington Post and other publishers who believe Apple is trying to exploit its market power to extract excessive fees.

Most app makers, however, are too worried about losing access to the app stores to speak out against the fees. Epic Games, maker of the popular Fortnite video game, has been a notable exception.

Epic CEO Tim Sweeney lashed out at app fees as a “parasitic loss” at a video game conference 18 months ago, according to the trade publication GamesIndustry.biz. “We should be angry about this, and we should constantly be on the lookout for other solutions, and new ways to reach gamers,” Sweeney said at the time. The North Carolina company didn’t respond to interview requests.

Since then, Epic has refused to release its Fortnite app in Google’s Play store for Android phones, although it continues to offer an iPhone version. But Epic has opened its own app store for all video games built for personal computers, and only takes 12 percent of the revenue — a rate that Schachter fears Apple may eventually be pressured into adopting as well.

Sweeney broadcast a rallying cry for app maker on his Twitter account in January, not long after the news broke about Netflix abandoning Apple’s subscription system.

A 30 percent commission “completely breaks the economics of content distribution businesses like Netflix, Spotify, Kindle, and any digital stores that aim to compete,” Sweeney tweeted . “This has got to change in 2019!”