Is Clovis Economic Boom Headed for Slow Down? 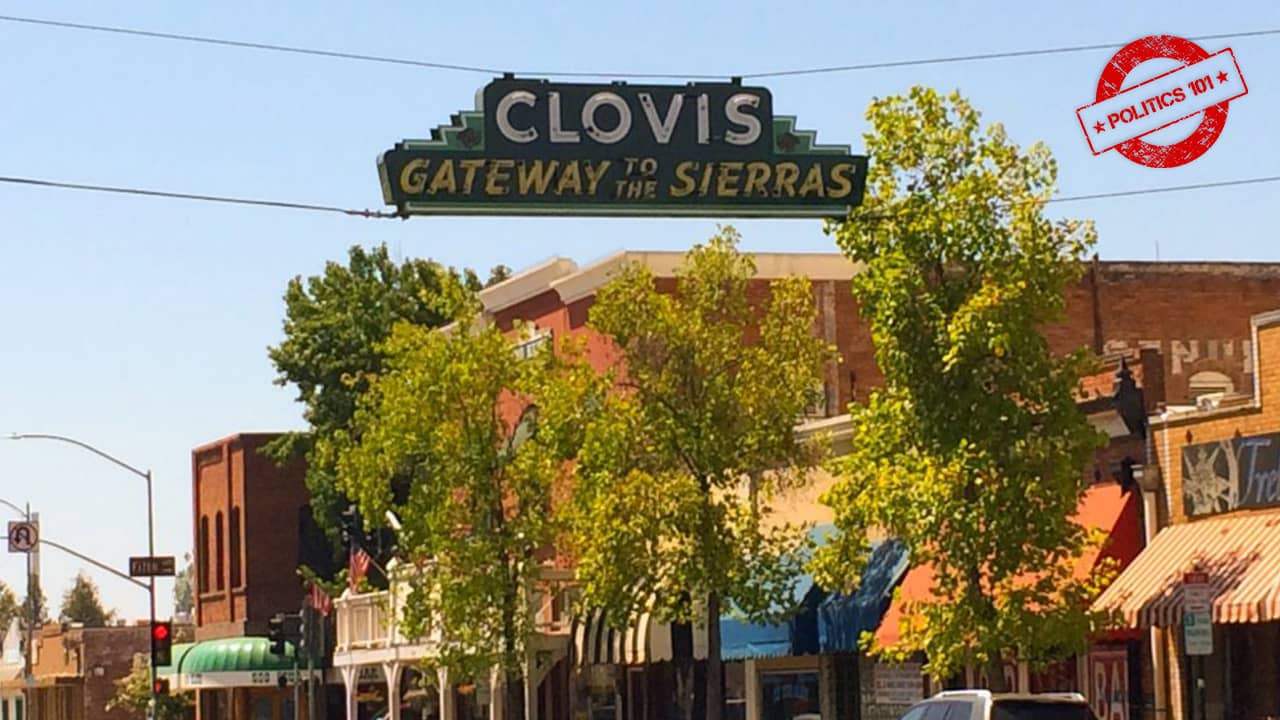 At tonight’s Clovis council meeting (March 4), the board will hear a five-year economic forecast.

The report indicates trouble looming: “The General Fund forecast continues to be much more constrained during the forecast period than it has been during recent years … sales tax is projected to grow at a slower pace than recent years.”

The report also says retirement benefit costs are expected to increase, as well as demand on the General Fund because of the city’s growing population.

Growth could slow down, leading to a tax revenue squeeze. For the current fiscal year, the city anticipates an increase of 1,200 residential units. That is expected to slow down to a rate of 750 units for future years.

“The forecast does not project a housing slump because those are difficult to anticipate. However, one is very likely to actually occur at some time during the forecast period and would result in property tax growth being lower than forecast,” the report says.

What’s at Stake on Election Day

Tomorrow is Election Day in Clovis and also for residents of Fresno County’s District 2. Some things to look for: — Can Maeketah Rivera unseat an incumbent Clovis council member, a feat that hasn’t been achieved in 25 years?

The four-person race has challenger Rivera against the three incumbents: Jose Flores, Bob Whalen, and Drew Bessinger. Rivera isn’t investing much into her campaign (less than $2,000; but then again, Bob Whalen isn’t spending much either).

Clovis is known for its low turnout for council elections, and an even lower turnover rate on the council. — Will there be an outright winner in the supervisor race?

If no candidate achieves a majority (50% plus one), then a runoff between the top-two finishers takes place June 4.

While the demographics of the district favor Brandau, in this day and age of elections, anything is possible. Will Brandau’s name recognition — a majority of the of the Fresno City Council district he represents is in the supervisor district (see map below) — win the day?

Will strong labor support and an anti-conservative backlash help Johnson?

Can Hosey parlay his low-key campaign into an upset?

These questions may take a few days to answer, as many learned in the November 2018 elections. Up to 63% of registered voters requested mail-in ballots. The election’s office has until Friday to receive them to count (as long as they are postmarked by Tuesday).

— What happens to Brandau’s council seat if he wins?

If Brandau wins (either in this election or in a runoff), he would vacate his council seat. The Fresno council would then call for a special election, which could happen as early as mid-June.

Two candidates have filed to run for the District 2 seat in the regularly-scheduled March 2020 election: businessman Mike Karbassi and financial planner Phil Arballo. No doubt, they would expedite their election timeline if the seat opened before then. Both men are already active on the campaign trail.

At Thursday’s Fresno City Council meeting, the board will vote to instruct city staff to prepare and negotiate a Project Labor Agreement for the recently announced $115 million Fresno Yosemite Airport expansion.

A PLA is an agreement with a representative of the workforce (usually a union), on who gets hired and conditions of employment.

The council wants the PLA to include local hires and favor “economically disadvantaged, pre-apprentice and entry-level workers, as well as veterans and women-owned businesses.”

For local labor leader Chuck Riojas, who serves on a number of state and regional workforce boards, a PLA is a plus for Fresno.

“I truly believe the local community will be the beneficiary. The apprenticeship opportunities are critical,” Riojas, the secretary/treasurer of the Fresno, Madera, Kings and Tulare Counties Building & Construction Trades Council, AFL-CIO said.

“Why would the Fresno City Council even consider diluting already thin city revenues further by adopting an arcane hiring practice meant to benefit only one group over the greater good of the citizens it’s supposed to represent?” she said.

Building industry groups estimate PLA increase costs by 35%. Goehring points to a recent PLA example in Selma, where the city received only one bid to build a new police headquarters.

She hopes for a balanced deal.

“The City Council should think about adopting a ‘Fair’ PLA that will allow for all workers and apprentices to work on the Airport Project,” Goehring said.

Where does Mayor Lee Brand stand?

He reluctantly voted for the last big PLA vote the city made in December 2016. Brand, as a city councilman, supported a PLA to help the city receive $70 million in state cap and trade funds (just finalized at last week’s meeting).

ABC NorCal donated to Brand’s campaign during his successful 2016 run for mayor.

The mayor would have veto power over the resolution.

Brand’s office did not respond to GV Wire’s request for comment before publication. A picture of historic Garfield School in a recent Clovis city report. (Image: City of Clovis)

How long might be the staff report on improving an intersection?

For the Clovis City Council’s consideration of adding traffic lights to the Shepherd/Minnewawa intersection, it’s 242 pages. While the staff report does not indicate cost estimates, it notes the project is funded by a federal grant.

The most interesting part of the report is a historical analysis of the Garfield School, whose brick archway entrance remains, despite being shuttered for 65 years.