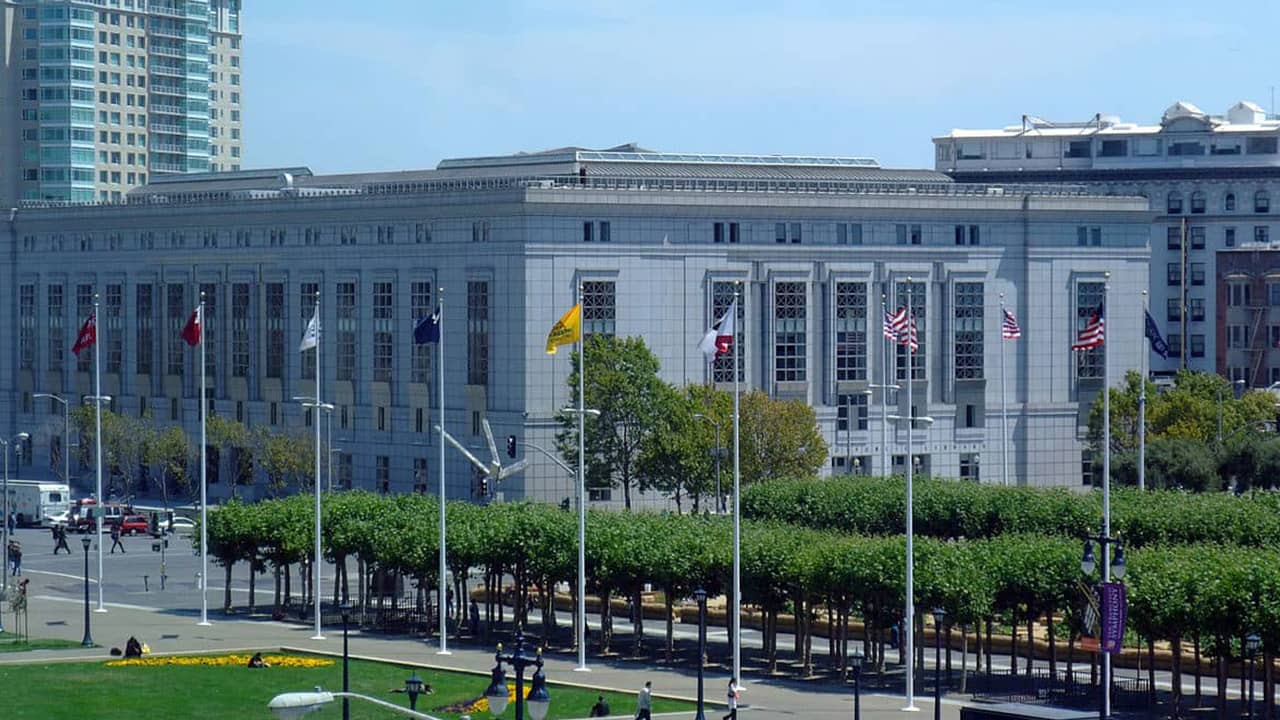 Bill Colb has had just about every possible job in the San Francisco Public Library system.

He has worked in customer service, managed branches and circulation, and is now the library’s digital strategist. Throughout these jobs, his most dreaded task remained the same: haggling with book borrowers over 10 cents a day fines for overdue materials. The commission voted that night to make San Francisco the latest library system to go fine-free. The San Francisco Board of Supervisors needs to vote on the library’s recommendations, but Mayor London Breed has already voiced her support.

It’s not the unpleasantness of prodding late returners to pay up that’s spurring California libraries to ditch overdue fines. Libraries are taking a hard look at overdue fines and concluding that they do more harm than good.

In San Francisco, my office, The Financial Justice Project, worked with library staff to examine overdue fines. We found that approximately 5 percent of all library cardholders have their cards blocked because of overdue fines.

Library borrowers regardless of income miss return deadlines at similar rates. About one-third of borrowers owe overdue fines or fees at any time.

However, lower income people have a harder time paying fines for overdue items. In the Bayview branch, which serves a lower-income area, 11 percent of people have their cards blocked. That’s three times as high as at branches in many high-income areas.

No library that eliminated overdue fines has experienced increases in late returns, longer hold times, or gaps in collections, according to our interviews with librarians across the country.

“It’s the best thing we ever did,” said David Seleb, Executive Director of the Oak Park Public Library system in Illinois.

Fines Aren’t a Significant Source of Revenue for Libraries

Several librarians said that the very existence of fines discourages people from using libraries. Patrons refuse to check out books for fear of fines. Most librarians in cities that went fine-free said their circulation increased after fines were eliminated.

These libraries found that there are better ways to spur people to return their materials, and that’s what San Francisco plans to do. San Francisco will send earlier and more frequent reminders by text and email when books are due. If other people are not “in line” waiting for your book, it will be automatically renewed. And people will still need to replace or pay for books that are not returned.

Upper income people can usually pay fines in a snap. But if you’re living paycheck to paycheck and cannot pay up, consequences can snowball.

Fines also aren’t a significant source of revenue for libraries. In San Francisco they bring in about $300,000 a year, a tiny fraction of the library’s $138 million budget.

“Books are knowledge,” said one gentleman who testified to the San Francisco library commission. Should we really cut off people’s access to knowledge if they cannot pay $10 in fines?

Upper income people can usually pay fines in a snap. But if you’re living paycheck to paycheck and cannot pay up, consequences can snowball, growing the intended “punishment” to unintended extremes. Fines will always be part of government. But they’re a tool that policy makers should reach for carefully, not reflexively. Just ask a librarian.

Anne Stuhldreher directs The Financial Justice Project in the San Francisco Treasurer’s Office, and is also a fellow at the Aspen Institute’s Financial Security Program, anne.stuhldreher@sfgov.org. You can read the Financial Justice Project’s report here. She wrote this commentary for CALmatters, a public interest journalism venture committed to explaining how California’s Capitol works and why it matters.

Should Google or Your Taxes Help Pay for Local News?