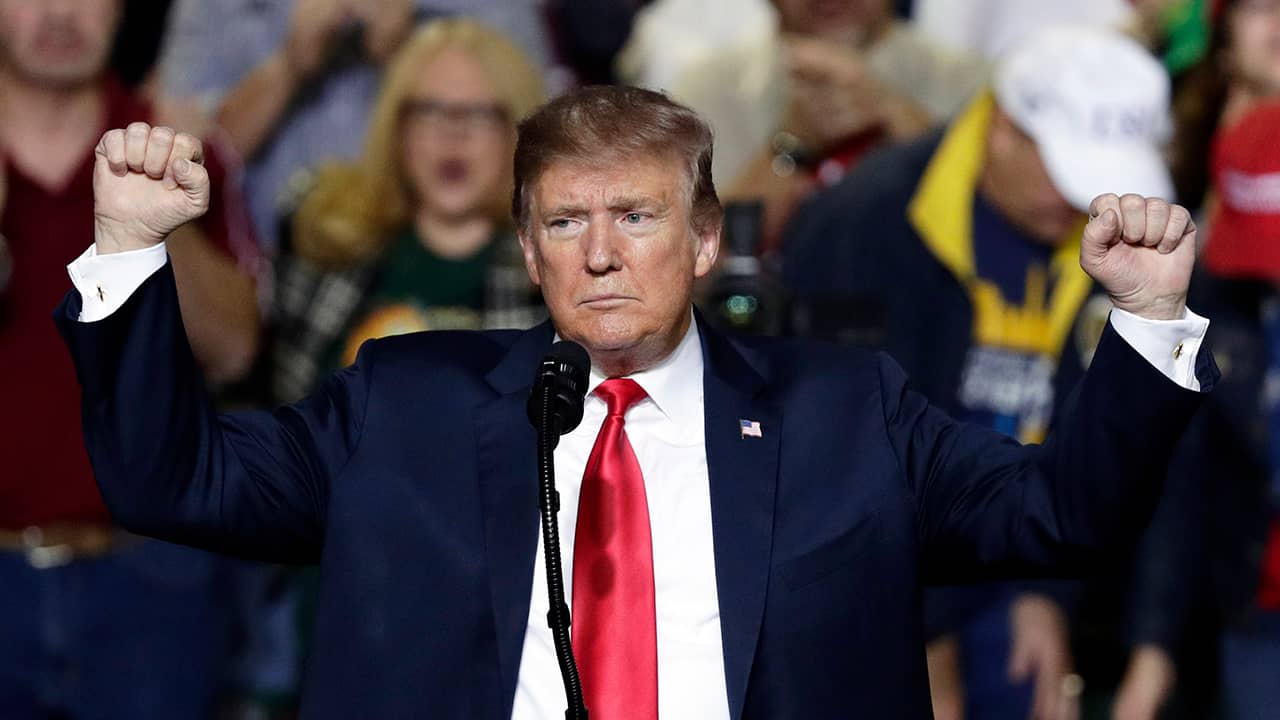 The California Republican Party, which has become virtually irrelevant in recent years, had a great opportunity last weekend to commit self-annihilation by electing an unrepentant, Donald Trump-loving right-winger as party chairperson.

Democrats Pounded on Trump’s Unpopularity in the State

That’s true, but while Patterson’s election over two right-wing rivals may have averted the calamity Mayes and others feared, that’s a long way from re-establishing the GOP as a significant force in California politics.
In fact, it may not yet have hit bottom, despite Patterson’s brave talk about rebounding in 2020.
Going into the 2018 elections, Republicans held a relatively paltry 14 of California’s 53 congressional seats, and voters cut that contingent in half, while expanding Democrats’ already massive majorities in both houses of the Legislature.


Related Story: Will It Be a Grand Old Party? State Republicans to Decide if Future Is With ...

Democrats pounded on Trump’s unpopularity in the state and poured big money into a massive get-out-the-vote campaign that took full advantage of a new state law authorizing “ballot harvesting” by party workers. They captured seats that had been held by Republicans for decades.
That calamity befell Republicans in a non-presidential election year, and while voter turnout was relatively high for an off-year (64.5 percent) thanks to the Democratic drive, 2020 looms as an even more perilous situation for the GOP, especially if Trump is running for re-election.
Voter turnout in 2020 will be at least 10 percentage points higher, which will favor Democrats, and they may target other GOP congressional members, such as Devin Nunes of Tulare and Ken Calvert of Corona. Both won re-election by less-than-overwhelming margins in districts with relatively weak Republican voter registration.

Californians Are Still Leery About Taxes They Would Have to Pay

With Republican voter registration now just 24 percent statewide, there’s probably little that a Patterson-led party can do to increase it substantially in less than two years and even improving turnout will not be enough.
If Republicans have any chance of stopping the hemorrhage of voters and officeholders, it lies in repudiating Trump on California-centric issues such as immigration and his vainglorious demand for building a new wall along the U.S.-Mexico border, and appealing to the state’s ever-growing number of “no party preference” voters.