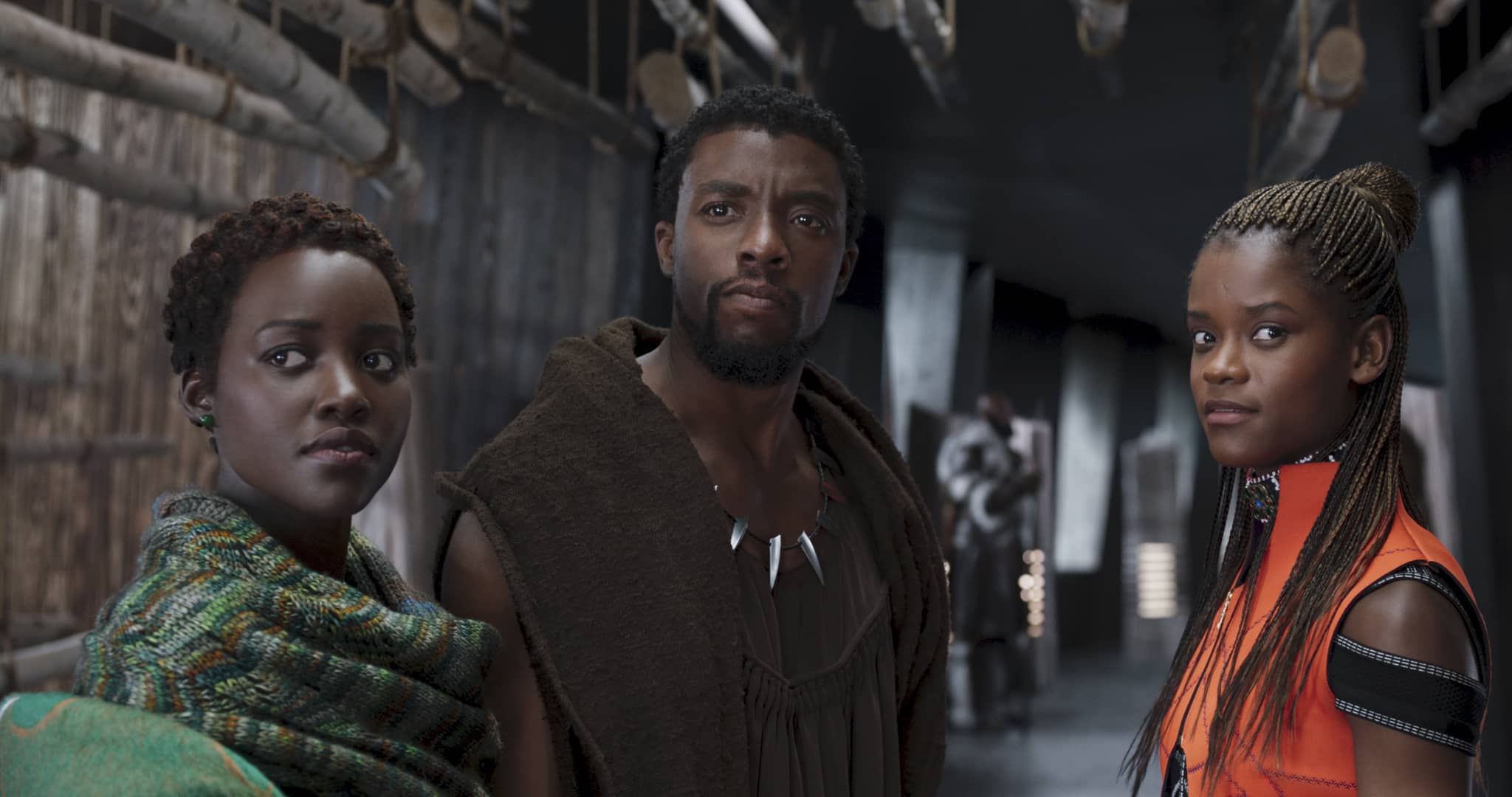 LOS ANGELES — Academy Awards producers Donna Gigliotti and Glenn Weiss have been hearing the same question a lot recently: Are you OK?
It’s an understandable query. Producing the Oscars is guaranteed to be a stressful job, but the road to the 91st Academy Awards, which will take place on Sunday, has been unusually bumpy, and public.
“We’re good! We’re good!” Gigliotti said while laughing Thursday afternoon. “Did we look like cadavers yesterday?”
Both have been working out of the Dolby Theatre, where hundreds of people are making sure everything is ready by Sunday night when the show airs live in more than 225 countries and territories.
But beyond the physical preparation, in the months leading up to the renowned show they and the Academy of Motion Picture Arts and Sciences have been under immense scrutiny from the public and even peers for basically everything : The choice of a host, the choice to go host-less, the plan for which songs would be included in the broadcast and which awards categories would be aired live.
Even the announcement that Queen and Adam Lambert would open the show was met with snark and sarcasm from some: They were worried about the excess time it would take for the cinematography winner to get to the stage and now there’s going to be a potentially six-plus-minute Queen performance of a song that isn’t even nominated?

A Massive Roster of Celebrity Talent

Oh, and they’re also on the hook to save the show from declining ratings (last year’s hit a record low of 26.5 million people, down 20 percent from the previous year) and keep the ABC broadcast to a trim three hours. No pressure, right?
But Gigliotti and Weiss, who is also directing the show, aren’t sweating.

A Misnomer That They Want to Cut People Off

Getting Queen to perform on the show was also something they said they discussed very early on.
“We thought it was an exciting way to open the show with a lot of energy,” Gigliotti said.
Also, “Bohemian Rhapsody” was a massive hit worldwide, earning over $100 million in Japan alone. It just made sense for a show hoping to attract a global audience.
They aren’t looking to set a host-free Oscars precedent, and say that big picture, not much has changed for their overall vision for the show.


Related Story: So, Hollywood, Where Is the Oscar Love for Oakland?

“As with any other show, moments change along the way,” Weiss said. “But the big overlying arc of where we’re going is pure to when we first met months ago.”
Winners are still going to have a 90-second clock running from the time their name is called to the time the orchestra is signaled to start playing them off, but Gigliotti says that they’ll make judgment calls if something extraordinary is happening on stage that lasts a bit longer.
Weiss said there’s a misnomer that they want to cut people off.

Aware of the Chatter on Social Media

“Nobody wants to do it,” he said. “Our job, make no mistake about it, is to honor them, not antagonize them. We hope that everybody works toward that same end.” And also to try to let an east coast audience go to bed by 11 p.m. knowing what the best picture winner is.