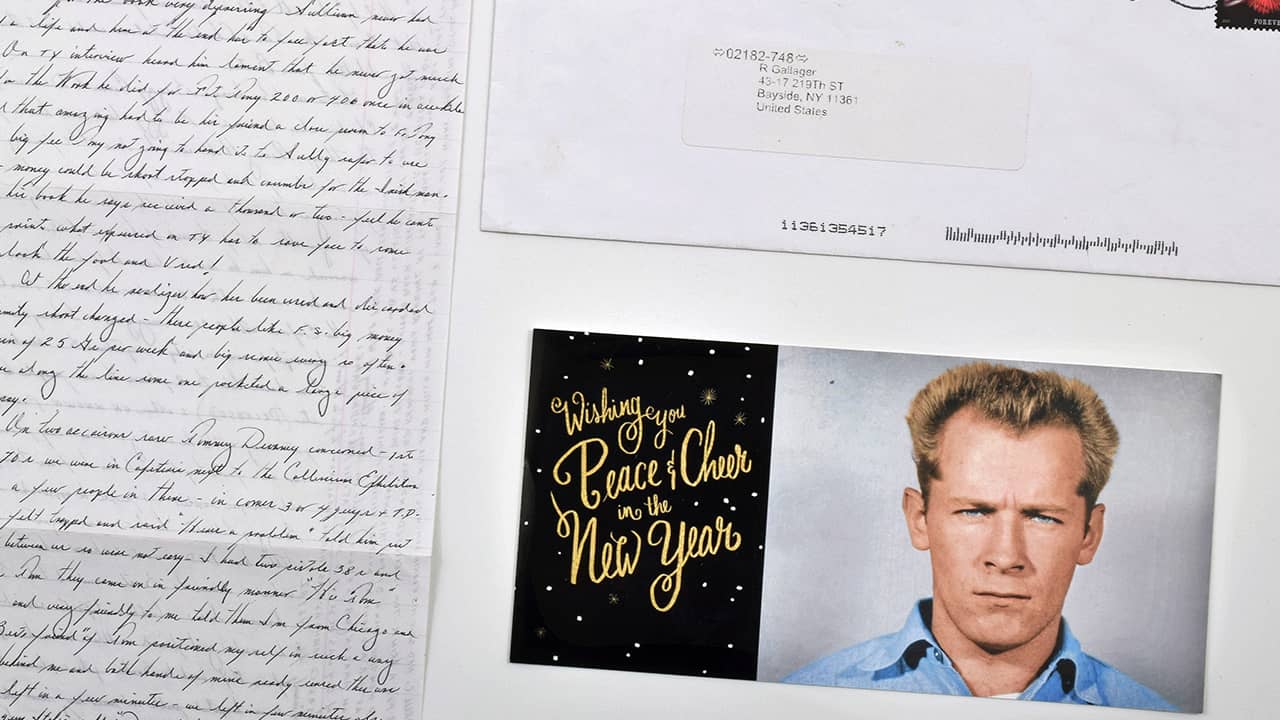 BOSTON — Locked up for life after 16 years on the run, murderous Boston gang boss James “Whitey” Bulger couldn’t stand how much the world around him had changed.

Bonded Over Their Criminal Pasts

Bulger ratted on the New England mob to the FBI, authorities said, though he insisted throughout his trial that he wasn’t an informant but was actually paying the FBI for the scoop on his enemies.
The auction house got the letters from a man who says he became friends with Bulger when the geriatric gangster was briefly held at a federal lockup in Brooklyn after being convicted in 2013 of participating in 11 murders, among other crimes.
That man, Timothy Glass, said he took Bulger under his wing, and they bonded over their criminal pasts. Glass recalled how Bulger would sign autographs for inmates who asked but had a tendency to give a “death stare” to guys he didn’t like.
“I was like, ‘this guy is a stone-cold killer at like 80 years old.’ It was wild,” Glass, 55, told The Associated Press.


Related Story: Whitey Bulger Slain in Prison. Check Out Photos Through the Years.

Glass was locked up on robbery and other charges when he met Bulger after spending more than a decade in New York state prison for separate crimes, he said. Inmates weren’t allowed to write to one another, so after Bulger was transferred to a different prison, Bulger would send the letters to a friend on the outside, who would get them to Glass, he said.
In the letters, Bulger complained about the cost of books (“$32 for the book!”), the cold weather (“All the liberals like VP Gore made a fortune with his scaring people with talk of ‘planet warming”’) and the media, which he called “part of and parcel of the corruption instead of society ‘watchdogs.'”

He Talked Longingly About His Time at ‘The Rock’

He grumbled about his trial, slammed prosecutors for deals they made with his former friends and promised his appeal would “create quite a stir.” He also bemoaned what he saw as the unfair treatment of his longtime girlfriend Catherine Grieg, who was sentenced to eight years for helping Bulger avoid capture.