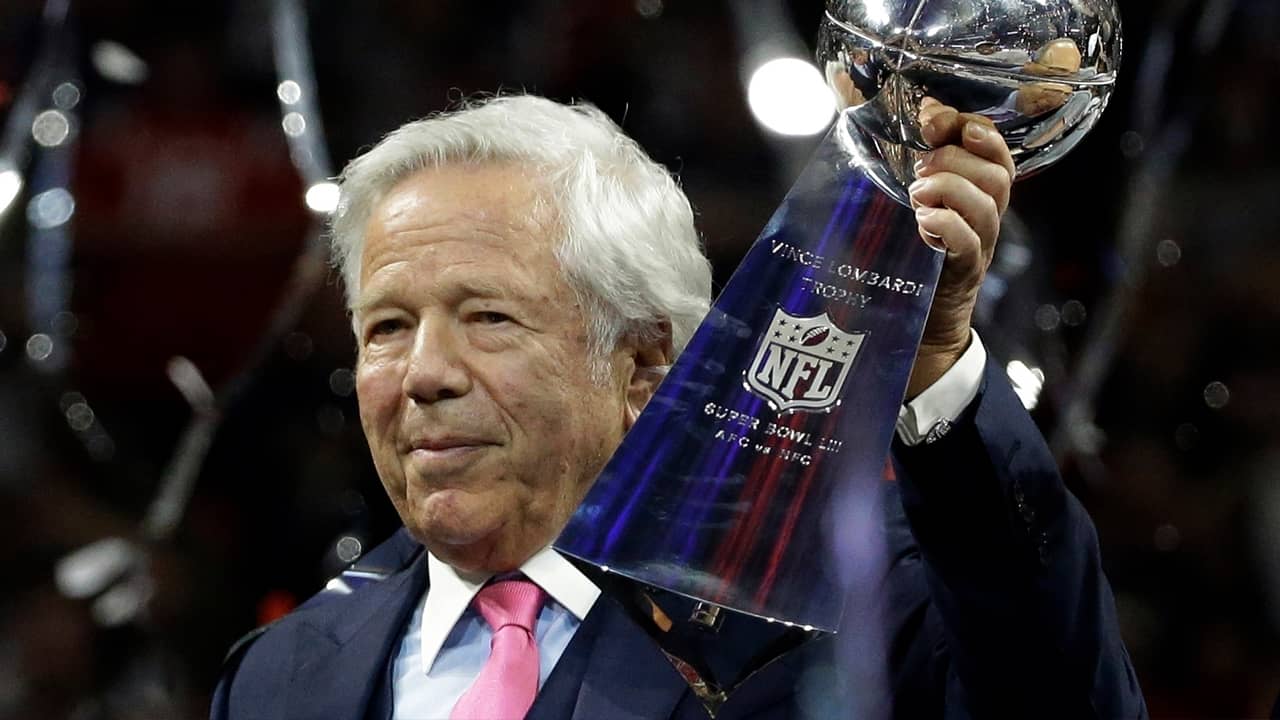 FORT LAUDERDALE, Fla. — New England Patriots owner Robert Kraft is being charged with misdemeanor solicitation of prostitution after he was twice videotaped paying for a sex act at an illicit massage parlor, police in Florida said Friday.
Jupiter police told reporters the 77-year-old Kraft hasn’t been arrested. A warrant will be issued and his attorneys will be notified. Kraft has denied wrongdoing.

Prostitutes Are Victims Who Have Been Trapped Into the Trade

“We are as equally stunned as everyone else,” Kerr said.
The Palm Beach County State Attorney’s Office, which would prosecute the case, had no comment.

Kraft, who made his initial fortune through a packaging company, was a Patriots season ticket owner when he purchased the team’s previous stadium in 1988, then used his leverage to buy the team in 1994 for $172 million to keep it from moving to St. Louis.
He hired Bill Belichick to be his coach in 2000 and the team subsequently drafted quarterback Tom Brady, launching their nearly two decades of success.

If Proven, Smollett Allegations Could Be a 'Career Killer'