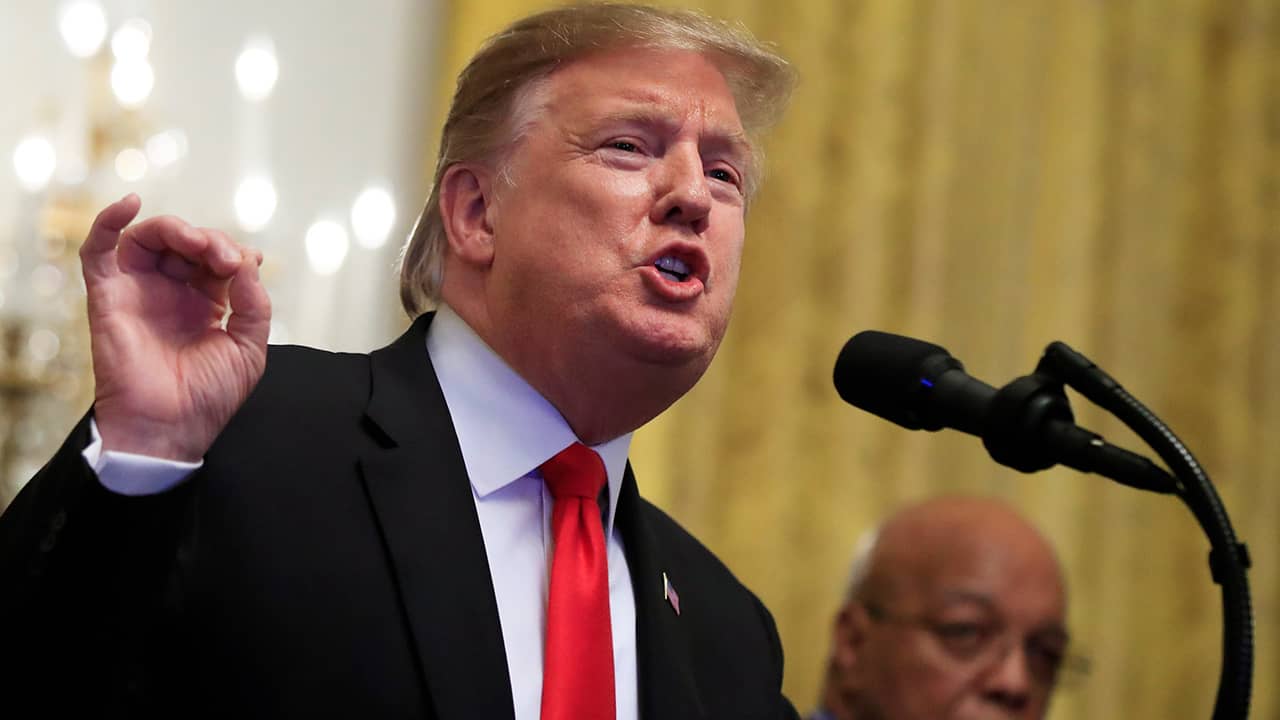 WASHINGTON — House Democrats on Friday introduced a resolution to block the national emergency declaration that President Donald Trump issued to fund his long-sought wall along the U.S-Mexico border.
House Speaker Nancy Pelosi, D-Calif., immediately announced that a vote would come on Tuesday.

Billions of Dollars Beyond What Congress Has Authorized

Should the House and the Senate initially approve the measure, Congress seems unlikely to muster the two-thirds majorities in each chamber that would be needed later to override a certain Trump veto.
The measure to block Trump’s edict will be closely watched in the Senate, where moderates such as Susan Collins, R-Maine, and Lamar Alexander, R-Tenn., have signaled they would back it. Majority Leader Mitch McConnell, R-Ky., is only a reluctant supporter of Trump on the topic.

Castro said he has already garnered support from a majority of the Democratic-controlled House as co-sponsors and that he has at least one GOP sponsor, Rep. Justin Amash of Michigan.
Castro’s measure says Trump’s emergency declaration “is hereby terminated.” Castro chairs the 38-member Congressional Hispanic Caucus.
Pelosi wrote that the Republican president’s “decision to go outside the bounds of the law to try to get what he failed to achieve in the constitutional legislative process violates the Constitution and must be terminated.”