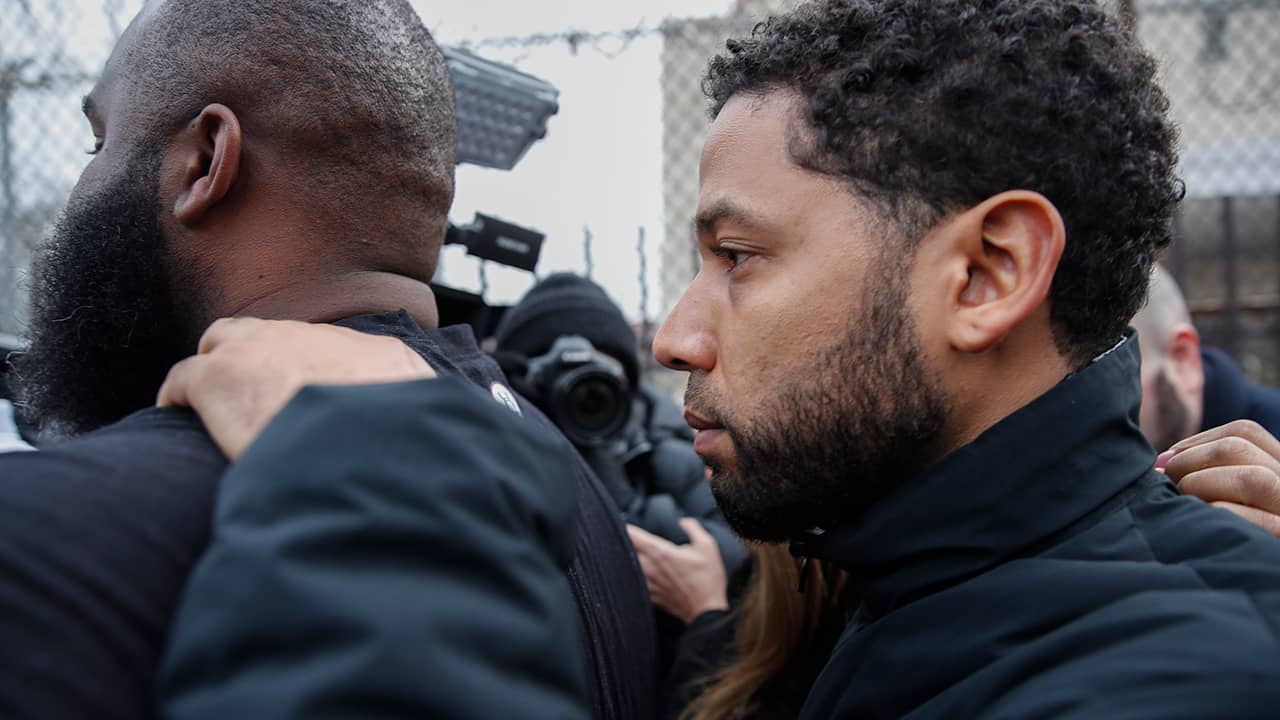 CHICAGO — Actor Jussie Smollett’s character on “Empire” will be removed from the final two episodes of this season in the wake of his arrest on charges that he staged a racist, anti-gay attack on himself last month in downtown Chicago, producers of the Fox TV show announced Friday.

Smollett Earning More Than $100,000 per Episode

Prosecutors said Smollett gave detailed instructions to the accomplices who helped him stage the attack in January, including telling them specific slurs to yell, urging them to shout “MAGA country” and even pointing out a surveillance camera that he thought would record the beating.

As is customary with a successful TV series, regular cast members on “Empire” received a boost in pay as part of contract extensions that followed the drama’s renewal for a second season, the person said.
Smollett is counted among the series regulars.
Related Topics:arrestattackChicagoEmpireJussie Smollettracistseason
Up Next