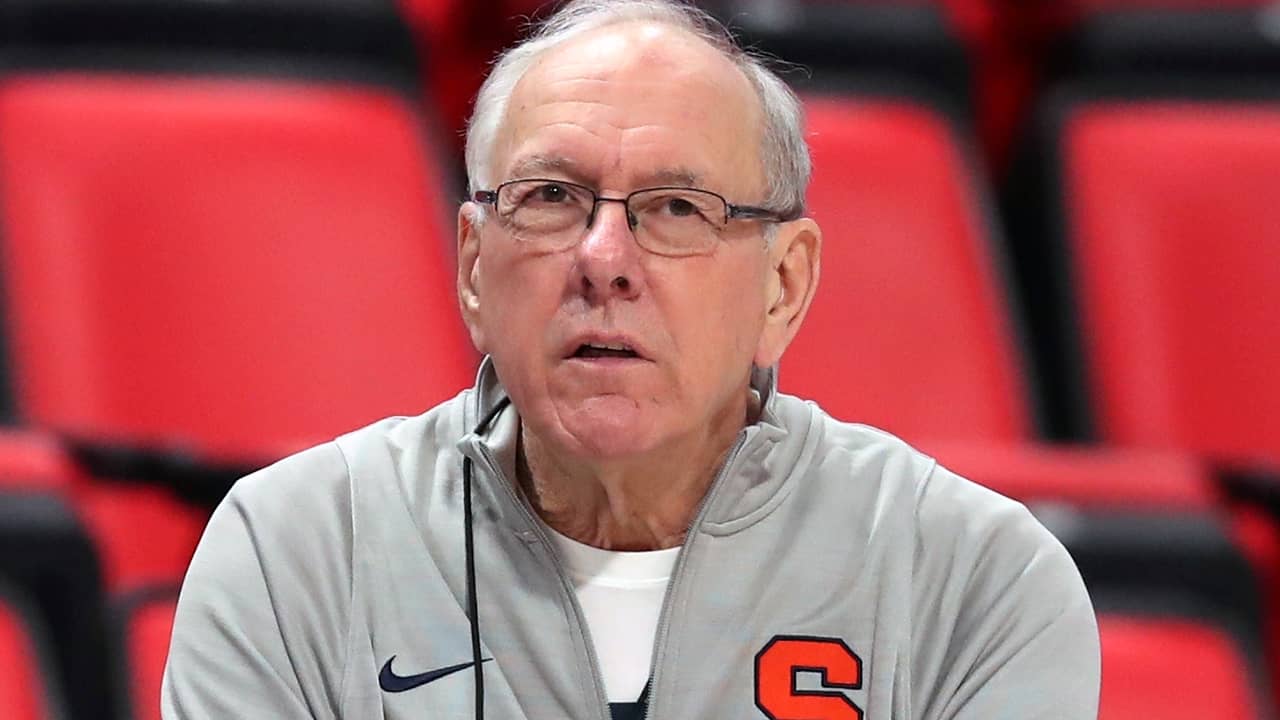 SYRACUSE, N.Y. — Longtime Syracuse basketball coach Jim Boeheim struck and killed a man standing along an interstate late Wednesday night as he tried to avoid hitting the man’s disabled vehicle, police say.
Syracuse police say 51-year-old Jorge Jimenez was in a car with three others before midnight Wednesday when their vehicle crashed into a guardrail on I-690 in Syracuse.
Boeheim struck Jimenez as he stood on the side of the road while trying to avoid the vehicle in the middle of the highway. Jimenez was taken to a local hospital, where he was pronounced dead, police said.
Boeheim, the 74-year-old Basketball Hall of Fame coach, is cooperating with the investigation.
“He stopped immediately and exited the vehicle,” said Syracuse Sgt. Matthew Malinowski.

Accident Scene Is Between the Dome and Boeheim’s Home

Police said sobriety tests administered to Boeheim and the unidentified driver of the other vehicle were negative for any signs of impairment. No tickets have been issued to Boeheim at this time and the investigation is continuing.