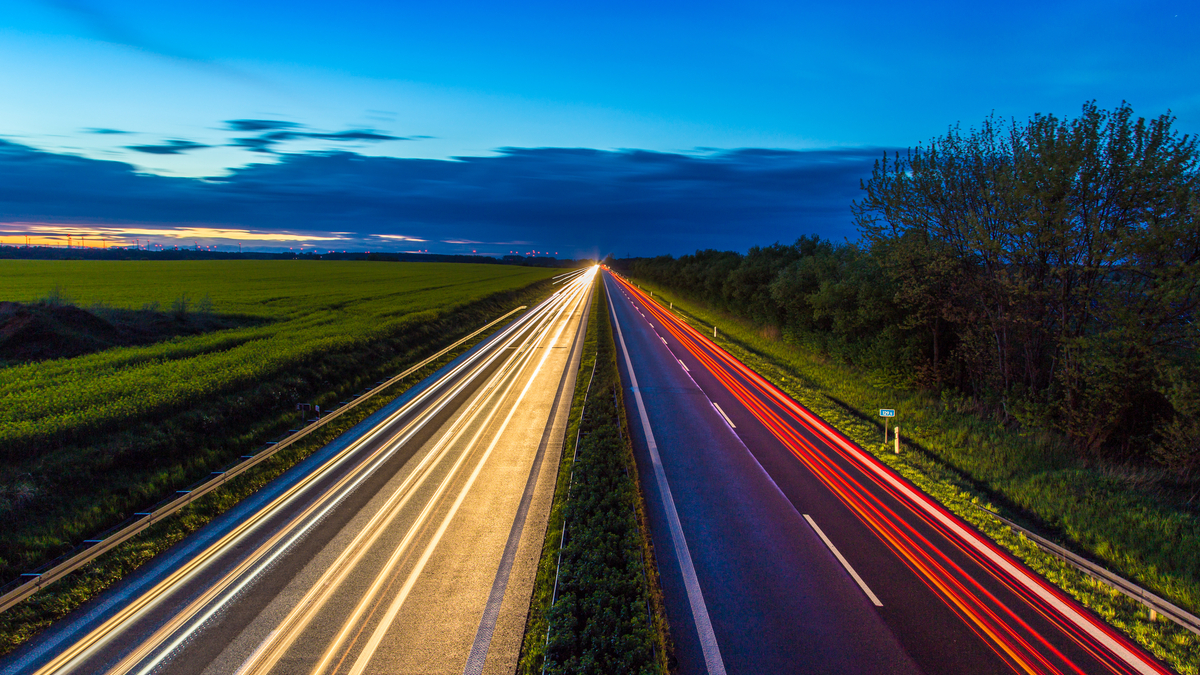 State Sen. John Moorlach (R-Costa Mesa) introduced a bill Friday that would add new lanes to I-5 and Highway 99 with no posted speed limit.
Moorlach told Los Angeles television station KTLA he came up with the idea in part to help ease traffic and reduce greenhouse gases, but also to provide an alternative to the state’s controversial high-speed rail, a portion of which is under construction in the San Joaquin Valley. “People are already driving 80 mph on the freeway. So why don’t we allow them to go a little faster?” — State Sen. John Moorlach

Valley Would Get the New High-Speed Lanes

Moorlach’s vision is focused on the Valley: The new lanes would start at the bottom of the Grapevine and go north to Stockton area and possibly to Sacramento.
“You’ve got a lot of open space between the north and southbound lanes,” Moorlach told KTLA in an interview Tuesday. “So why don’t we just go ahead and build four lanes, two north, two south … and then the drivers on those two lanes would be able to use any speed that they wish.”
Moorlach further explained that the new lanes would be separated from existing lanes in the interests of safety.
“People are already driving 80 mph on the freeway,” Moorlach said. “So why don’t we allow them to go a little faster?”

Stockton to the Grapevine in 2.5 Hours

A motorist driving at 100 mph could theoretically get from Stockton to the Grapevine in 2.5 hours.
The speed limit on I-5 between the Grapevine and Stockton is 70 mph, as it is on parts of the 99 between the I-5 split-off and Madera, according to Caltrans.

$3 Billion to Add the Lanes

Moorlach says his idea is a bargain compared to California’s stalled high-speed rail project which is projected to cost $77 billion.


Related Story: Newsom: Bullet Train Will Only Go Through Valley

“You don’t have to buy the land, which has been one of the big expense components of high-speed rail … all the eminent domain,” Moorlach said, noting that the state already owns the land for expanding the freeways. He estimated the construction cost at $3 billion.
The project would be paid for using some of the funds from the state’s cap-and-trade program, according to the Los Angeles Times.

Can people safely drive 100 MPH, or even as fast as they want?
“We did some analysis, and the traffic incidents on the autobahn in Germany” — which has no speed limit in some rural areas — “are lower than the freeways in California. So they’re actually safer,” Moorlach said.

Southern California Wastes So Much Rain It Should Be a Crime

US Steps Up Winter-Warfare Training as Global Threat Shifts