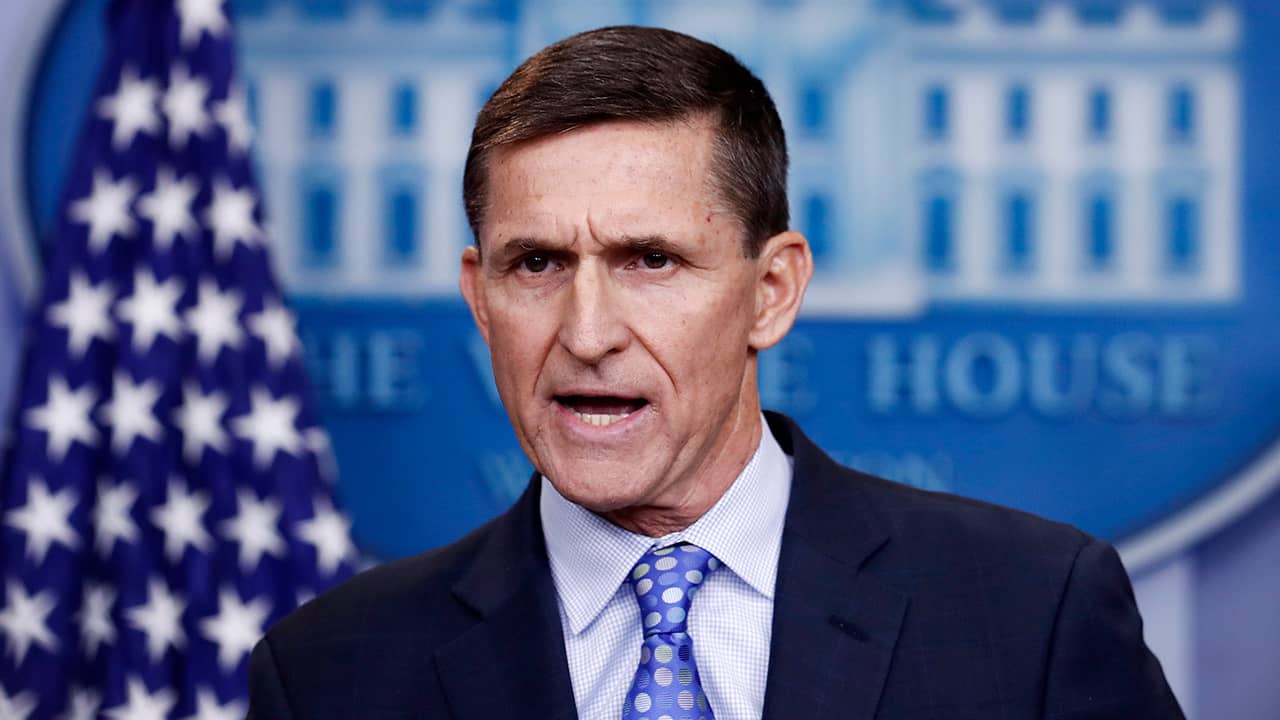 WASHINGTON — Senior White House officials pushed a project to share nuclear power technology with Saudi Arabia despite the objections of ethics and national security officials, according to a new congressional report citing whistleblowers within the administration.

New Scrutiny on Flynn’s Early Days in the Administration

Relying on the whistleblower accounts and email communications, the committee’s report details how NSC and ethics officials repeatedly warned that the actions of Flynn and one of his senior aides could run afoul of federal conflicts of interest law and statutes governing the transfer of nuclear technology to foreign powers.
The probe puts new scrutiny on Flynn’s early days in the administration as he awaits sentencing for lying to the FBI in the Russia investigation. Congressional investigators are also probing the role of Tom Barrack, a proponent of the nuclear proposal who ran Trump’s presidential inaugural committee, which is separately under investigation by federal prosecutors in New York. Rick Gates, a former Barrack employee and cooperator in special counsel Robert Mueller’s investigation, was also involved in advocating for the nuclear proposal.
An attorney for Flynn declined to comment. Harvey and representatives for Barrack did not immediately return requests for comment.
According to the report, the whistleblowers came forward to the committee because they had concerns “about efforts inside the White House to rush the transfer of highly sensitive U.S. nuclear technology to Saudi Arabia in potential violation of the Atomic Energy Act and without review by Congress as required by law — efforts that may be ongoing to this day.”
The report tracks closely with public reporting, including a 2017 article by the nonprofit news outlet ProPublica, which detailed some of the concerns raised inside the National Security Council about the nuclear proposal — known as the “Marshall Plan for the Middle East — advocated by a company called IP3 International.
IP3 is led by a group of retired U.S. military officers and national security officials, including retired Rear Adm. Michael Hewitt, retired Army Gen. Jack Keane and former Reagan national security adviser Bud McFarlane. IP3 and other proponents of nuclear power in the Middle East argue that the U.S. needs to be involved because otherwise it will lose out to Russia, China and others on billions of dollars in business. They also say that the U.S. involvement — and the limits on nuclear fuel that come with it— are essential to stem an arms race in the region.

Flynn Served as a Conduit for IP3 Inside the White House

IP3 did not immediately respond to a request for comment.