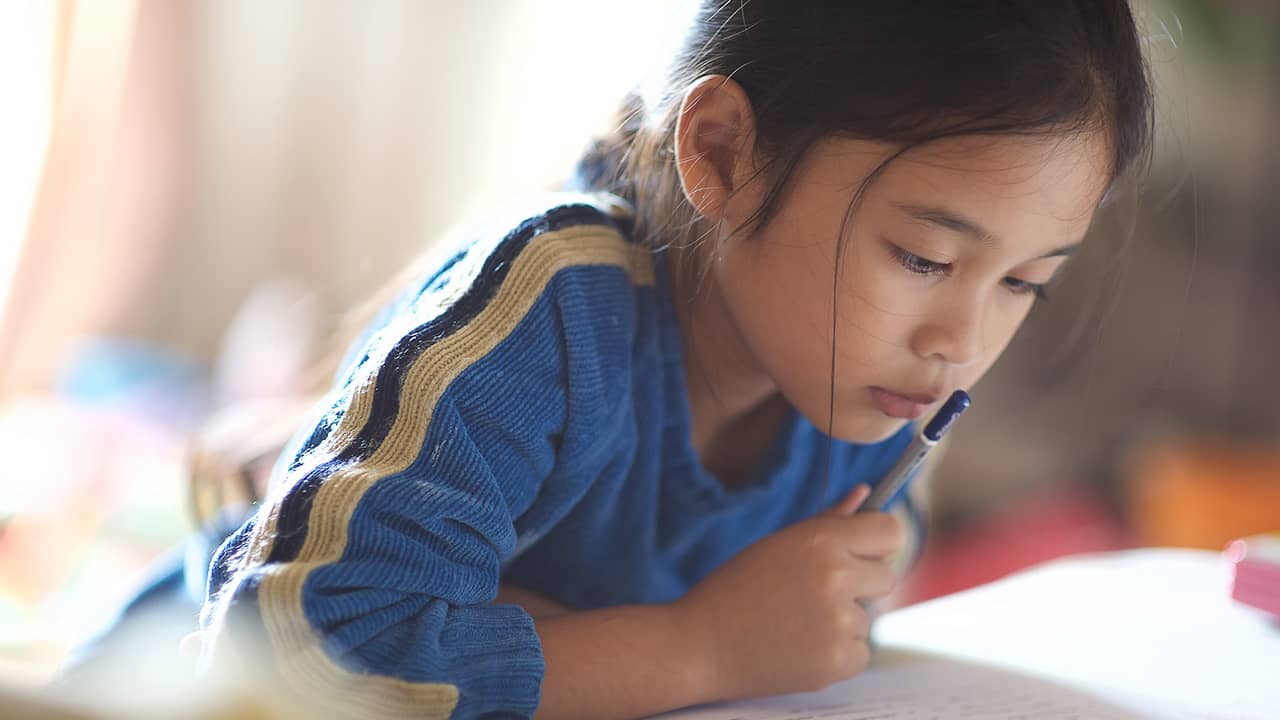 Several Fresno Unified trustees made it clear at their meeting Wednesday that they want to see the district’s English Learner program raise its game.
Among the improvements the trustees seek: Accelerating English proficiency, operating more dual language programs, and holding Saturday and after-school tutoring sessions for struggling students.

“We have a lot of families whose background is not from a Spanish-speaking country, so are we looking at bringing more languages and offering opportunities for students to learn?” — Carol Mills, FUSD Board Clerk
The 27,000-plus Ever English Learners at Fresno Unified speak 51 different languages at home.
Ever English Learners includes English learners and those who have been reclassified as fluent.

To get more students proficient in English faster, Trustee Clerk Carol Mills says the district needs to focus on expanding language opportunities.
“We have a lot of families whose background is not from a Spanish-speaking country, so are we looking at bringing more languages and offering opportunities for students to learn?” Mills said.

Trustee Elizabeth Jonasson Rosas says the district needs to hire more teachers to expand services.
“We also need to work with our existing dual language teachers because they are going to be our best allies in recruiting additional teachers into our program,” she said.
Although the district doesn’t have a system design that nurtures and preserves all languages, Kim Mecum said it is working on improving the situation.
“Actions such as implementation on our Hmong heritage language courses and the expansion of dual immersion are examples of how we are designing pathways that will ensure that our students are equipped with cultural proficiency and with world language skills,” said Mecum, Fresno Unified’s chief academic officer.


Related Story: This Is How Fresno Unified Can Vault to the Top

Maria Maldonado, assistant superintendent for English Learner services, shared with the board at Wednesday night’s meeting the progress the district has made.
Her findings showed that there are nearly 14,000, or 19 percent of English Learners have been designated as proficient in English.
“There is a lot of work to be done in this area, but we will stay on track,” Maldonado said.
Other than English, the top three languages in Fresno Unified are Spanish, Hmong, and Lao.
Around 83 percent of English Learners speak Spanish, 12 percent speak Hmong, 1 percent Lao, and 5 percent one of the remaining 48 languages.

Involve Parents in Mapping Out Program

Maldonado said the district recently launched a committee that is looking for ways to provide more opportunities for students. Punjabi and Arabic, she said, are at the top of the list right now.
“The demand is there so we definitely are looking at those,” Maldonado said.
Involving the community into decision-making is key, Jonasson Rosas said. 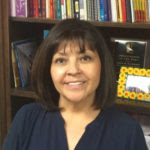 “There is a lot of work to be done in this area, but we will stay on track.” — Maria Maldonado, assistant superintendent for English learner services
However, a dual language program for those languages, and others, probably won’t happen, Maldonado said.
“It is not feasible because the number of students speaking those languages is extremely limited,” she said.
Mills said offering more courses for different languages instead of a dual immersion program is better than nothing.

Trustee Valerie Davis suggested the district start tutoring sessions on Saturday or after school for struggling students.
“I think it would be more advantageous for English Learners,” Davis said. “I think they can use that time to maximize the skills they need.”
Maldonado’s focus, however, is on making sure the district is tending to the programs now in place.
“We want to ensure they have all the teachers they need before we start focusing on new programs,” she said.