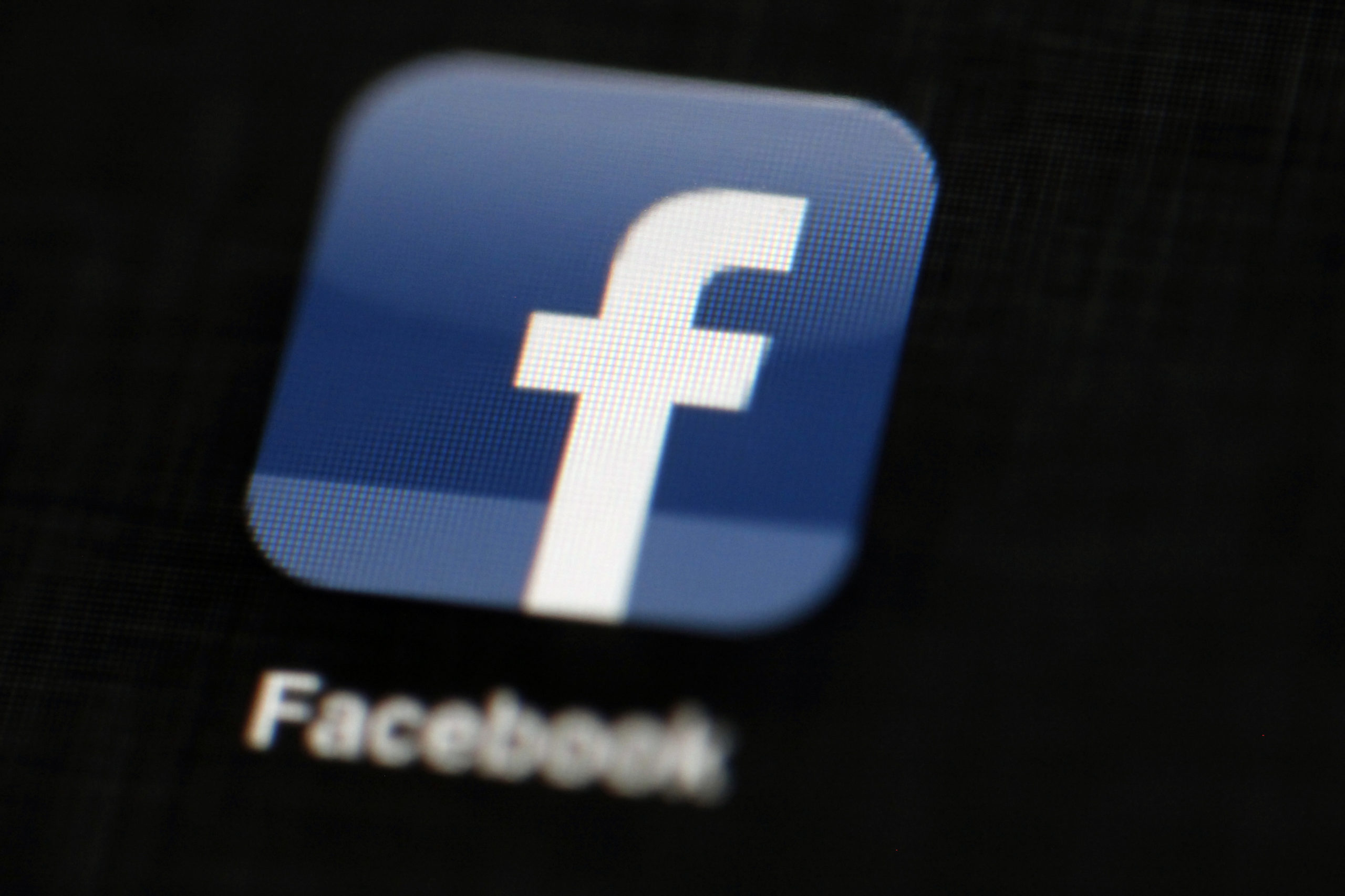 There has never been such an agglomeration of humanity as Facebook. Some 2.3bn people, 30% of the world’s population, engage with the network each month. Economists reckon it may yield trillions of dollars’ worth of value for its users. But Facebook is also blamed for all sorts of social horrors: from addiction and bullying to the erosion of fact-based political discourse and the enabling of genocide. New research—and there is more all the time—suggests such accusations are not entirely without merit. It may be time to consider what life without Facebook would be like.
To begin to imagine such a world, suppose that researchers could kick a sample of people off Facebook and observe the results. In fact, several teams of scholars have done just that. In January Hunt Allcott, of New York University, and Luca Braghieri, Sarah Eichmeyer and Matthew Gentzkow, of Stanford University, published results of the largest such experiment yet. They recruited several thousand Facebookers and sorted them into control and treatment groups. Members of the treatment group were asked to deactivate their Facebook profiles for four weeks in late 2018. The researchers checked up on their volunteers to make sure they stayed off the social network, and then studied what happened to people cast into the digital wilderness.

A Year After the Massacre of 14 High-School Students, What Has Changed?

The Sick Double Standard In The Ilhan Omar Controversy