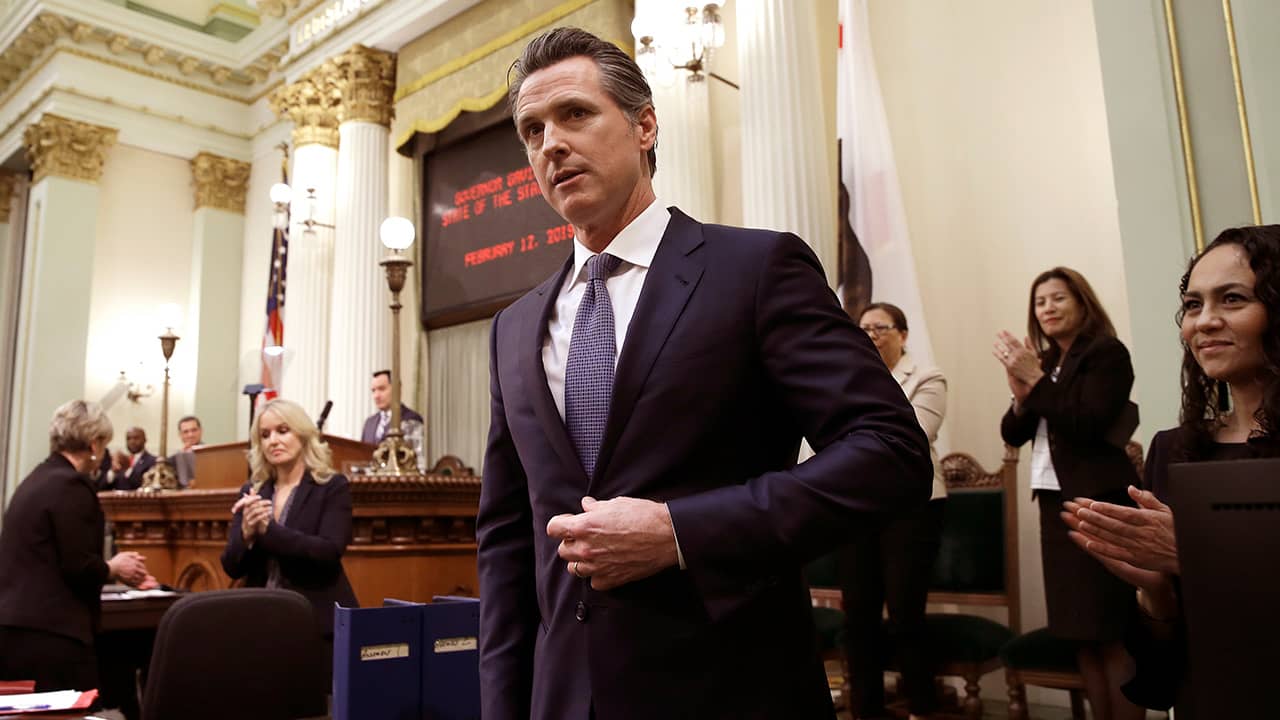 SACRAMENTO — California Gov. Gavin Newsom has set off a flurry of speculation after he said the state’s consumers should get a piece of the billions of dollars that technology companies make by capitalizing on personal data they collect.

U.S. Sen. Mark Warner of Virginia, ranking Democrat on the Senate Intelligence Committee, predicted in November that California would consider legislation that would “send a shiver down the spine” of tech companies.
He described the proposal as returning 25 percent of the value of an individual’s data. It wasn’t clear how the calculation would be made.

Newsom’s office would not say who is leading his review. Newsom “is open to constructive input” from national experts and lawmakers, spokesman Brian Ferguson said in a statement.
The governor’s office pointed to proposals elsewhere that would put a tax on data, including one that died in the Washington state Legislature in 2017. That measure would have taxed receipts from the sale of state residents’ personal data at a rate of 3.3 percent.
Mahsau Daee of the Internet Association said the industry will look forward to reviewing the governor’s eventual proposal but that “free and low-cost, data-driven online services offer Californians — and all Americans — enormous benefits.”

Jeffrey Chester, executive director of the Center for Digital Democracy, said Newsom “is off to the wrong start” on protecting consumer privacy.
“They shouldn’t be tricked into giving away their privacy for a small discount,” he said in an email. “Selling it for a few bucks isn’t the answer and will make the problem worse.”
Dan Goldstein, president the digital marketing agency Page 1 Solutions, said a tax might not benefit consumers, while some sort of profit-sharing plan would likely return a “pittance of a benefit” to individuals.
Facebook co-founder Chris Hughes last year suggested that users could band together to negotiate payments or a data tax could be administered, similar to a fund that annually shares oil profits with Alaska residents.

Consumer Federation of California executive director Richard Holober hailed the proposal while alluding to the vast financial divide between rich and poor, particularly in California, which is struggling to address homelessness and an affordable housing crisis.