Though Unhappy With Deal, Trump Doesn’t Expect a New Shutdown 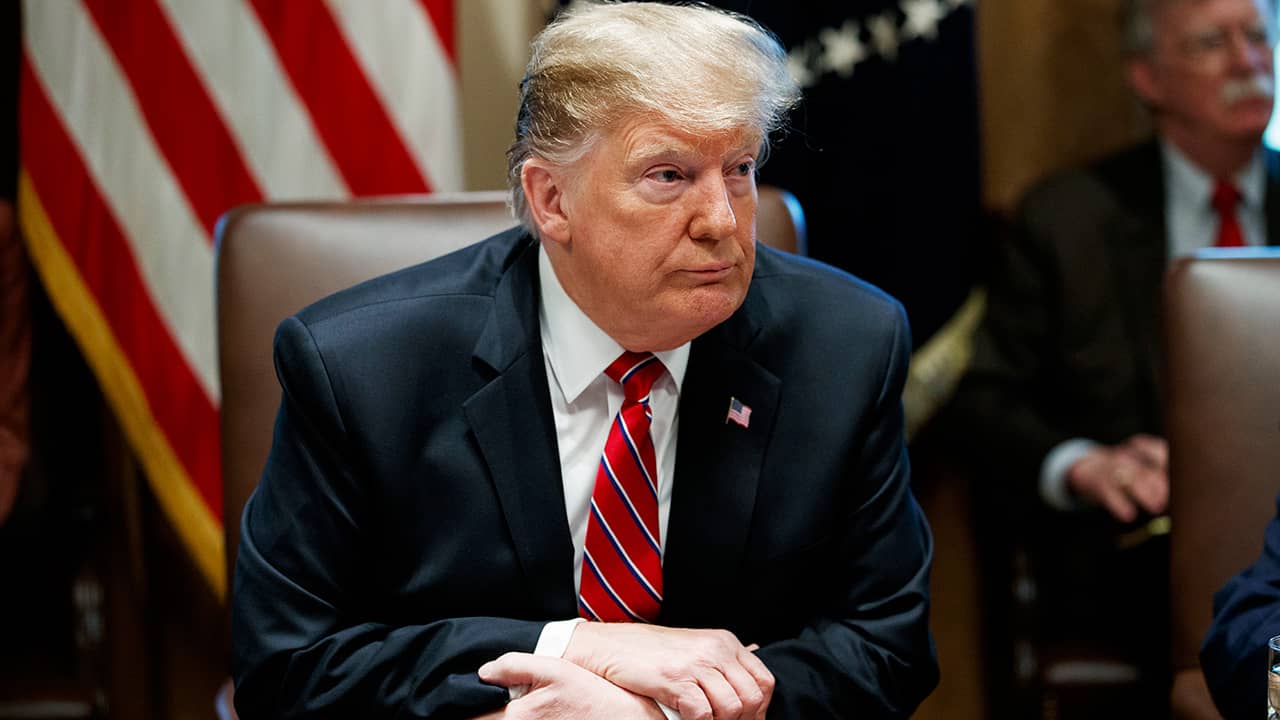 WASHINGTON — Under mounting pressure from his own party, President Donald Trump appears to be grudgingly leaning toward accepting an agreement that would head off a threatened second government shutdown but provide just a fraction of the money he’s been demanding for his Mexican border wall.

Trump Concerned Plan Is Being Spun as a Defeat

White House press secretary Sarah Sanders said that the bill-writers were “still tinkering” with the legislation’s language and that the president was awaiting a final version.
“We want to see the final piece of legislation, and we’ll make a determination at that point,” she said Wednesday.
Still, she said that, while “the president isn’t fully happy” with everything in the bill, “there are some positive pieces of it.”
Trump has made clear in phone calls since the deal was announced that he had wanted more money for the wall. And he has expressed concern the plan is being spun as a defeat for him in the media, according to a Republican familiar with the president’s interactions but not authorized to speak publicly about private conversations. Still, many expected him to sign on nonetheless.
The agreement would allow 55 miles of new fencing — constructed using existing designs such as metal slats— but far less than the 215 miles the White House demanded in December. The fencing would be built in Texas’ Rio Grande Valley.

Full details were not expected to be released until later Wednesday as lawmakers worked to translate their verbal agreement into legislation. But Republican leaders urged Trump to sign on.
“I hope he signs the bill,” said Senate Majority Leader Mitch McConnell, who joined other GOP leaders in selling it as a necessary compromise that represented a major concession from Democrats.
Lawmakers need to pass some kind of funding bill to avoid another shutdown at midnight Friday and have worked to avoid turning to another short-term bill that would only prolong the border debate.

Plenty to Anger Lawmakers on Right and Left

Speaking at a Cabinet meeting Tuesday, Trump he didn’t think another shutdown was going to happen, but he also made clear that, if he does sign the deal, he is strongly considering supplementing it by moving money from what he described as less important areas of government.

Proposal Met With Fury by Some on the Right

“Looking over all aspects knowing that this will be hooked up with lots of money from other sources,” he tweeted, adding, “Regardless of Wall money, it is being built as we speak!”
A Shelby aide, who was not authorized to describe the conversation by name and who spoke on the condition of anonymity, said the senator described the wall money in the agreement to Trump as a down payment. Shelby did not ask whether Trump would sign the measure, but Trump told him he would study it.

Can You Believe It? National Debt Now $22 Trillion.