This Is How Fresno Unified Can Vault to the Top 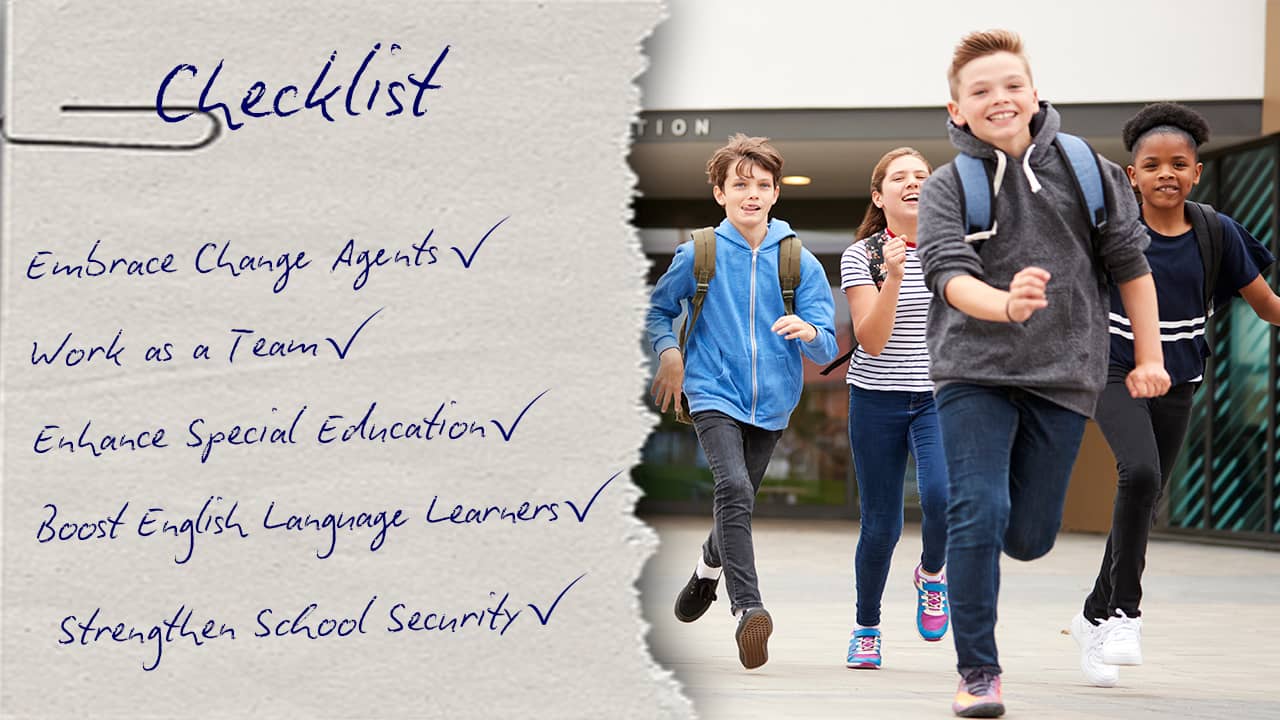 Fresno’s future depends on Fresno Unified School District. Its 74,000 students are the biggest part of our future workforce.
In fact, what happens at Fresno Unified sometimes is more important than the decisions made at City Hall.

If Fresno Unified fails, we all suffer the consequences: Less prosperity, more blighted and unsafe neighborhoods, a lower quality of life.
The district faces many challenges. Nearly 90% of district students are disadvantaged. One in five is learning to speak and read English. One in 10 has a disability.
Do you know that nearly 1,650 district children are homeless? About 630 more are foster youth.

The good news is, in recent years, thanks to the state’s Proposition 55 income tax on high earners, the district has gotten its financial house in order. In fact, it is flush with cash, with a budget of more than $1 billion dollars and more than $86 million in reserves.


Fresno Unified is flush with cash. It has a budget of more than $1 billion dollars and more than $86 million in reserves.
Clearly, the district has the funding to do right by its students and the community. The big question is, will district leaders be satisfied with small gains here and there? Or will they embrace the change agents — in the district and from the community — who can propel the district light years ahead?
One change agent is Wendy McCulley, who is already doing amazing things. Support her and trust that she will help African American students soar.

These Programs Must Be Improved

Our English Language Learners aren’t progressing as quickly as they should, and this baffles me. We should be one of the very best districts in the nation in helping our students achieve proficiency.


Will district leaders be satisfied with small gains here and there? Or will they embrace the change agents — in the district and from the community — who can propel the district light years ahead?
Special Education is an area of great need. Fortunately, the Council of the Great City Schools brought forward a robust plan that will lift up students and their families. Superintendent Nelson and the trustees should embrace it.
After Parkland, Sandy Hook and other mass school shootings, Fresno Unified must be more vigilant about campus security. It also needs to step up efforts to improve student respect for teachers and eliminate bullying.
Greater resources must be invested in students in foster care or even living on the streets. Let’s identify their needs and the barriers to their success.


Related Story: Fresno Unified Must Make Special Ed a Priority. Not an Afterthought.

No one is asking Fresno Unified leaders to do the impossible. Look at Florida’s Miami-Dade, the nation’s fourth-largest school district. It went from worst to first in student achievement in a few short years after hiring a change-agent superintendent, Alberto Carvalho.
If staff, teachers, principals, trustees, and Superintendent Nelson work together as a team, and embrace change agents instead of nullifying them, we can duplicate the Miami results in Fresno.
This district should know that the community is rooting for its success and is fully supportive of positive efforts to help our students. But also know that, after decades of accepting mediocrity from Fresno Unified, many in the community will hold the district’s leadership team accountable if it doesn’t succeed.

Gavin, This Bargain Project Will Make You a Water & Parks Hero

What Would Happen if Hospitals Openly Shared Their Prices?