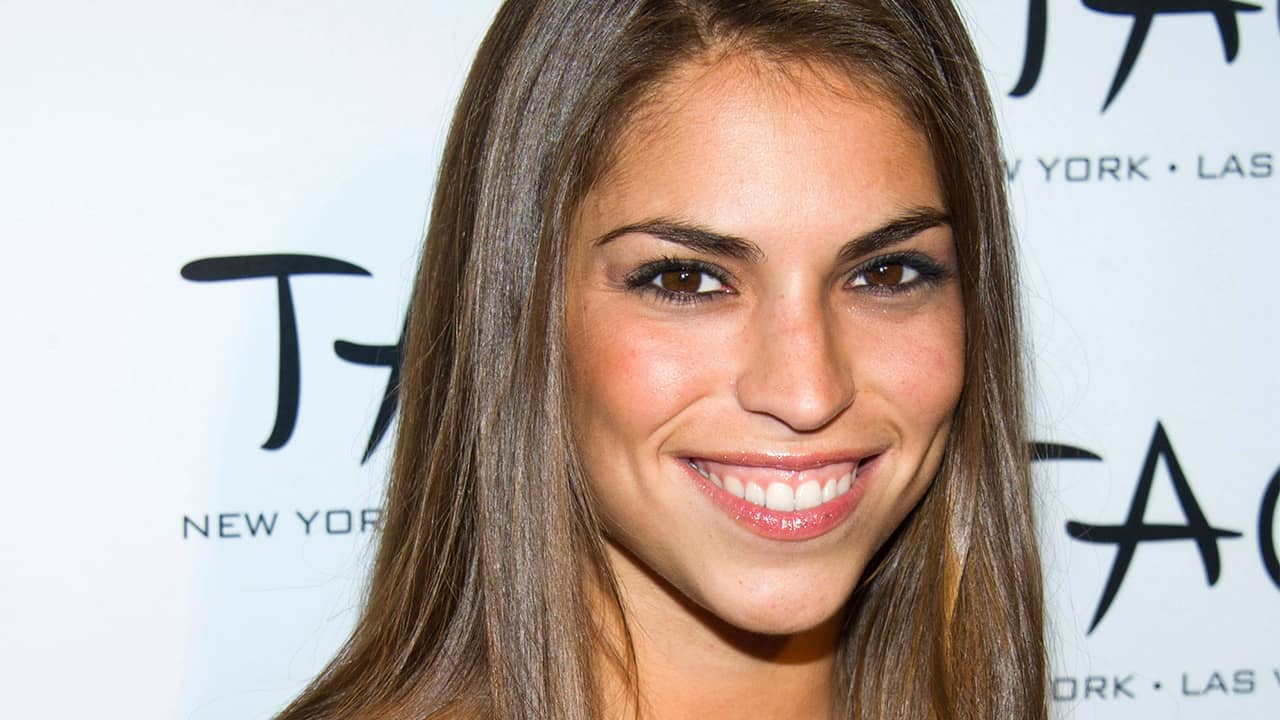 NORFOLK, Va. — A recently unsealed court document says a former contestant on both “American Idol” and “Fear Factor” worked as a courier for a drug ring and was trying to deliver nearly 2 pounds (830 grams) of fentanyl when she was arrested last year.
The Virginian-Pilot reports 32-year-old Antonella Barba was back in custody Monday, following a federal indictment charging her with conspiracy to distribute cocaine, heroin and fentanyl. Barba was originally arrested last October in Norfolk Virginia.
She was previously charged with shoplifting in New York and has a felony marijuana case pending in Kansas.
Barba, of New Jersey, reached the top 16 on “American Idol” in 2007, the year Jordin Sparks won. She competed on “Fear Factor” in 2012.
Her public defender didn’t immediately respond to the newspaper’s request for comment.

Posey Is Healthy and Hopeful of Handling Full Catching Load