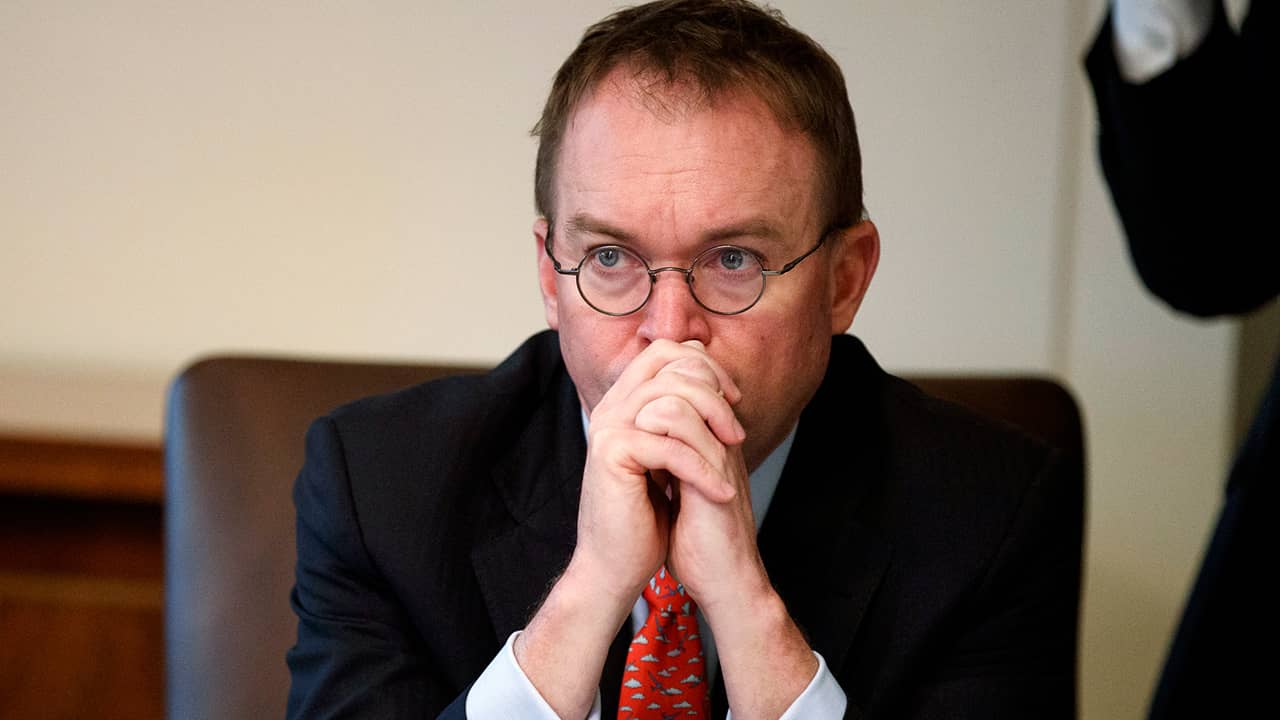 WASHINGTON — Budget negotiators will meet Monday to revive talks over border security issues that are central to legislation to prevent key parts of the government from shutting down on Saturday, but an air of pessimism remains after talks broke down over the weekend.
They collapsed over Democratic demands to limit the number of migrants authorities can detain, and the two sides remained separated over how much to spend on President Donald Trump’s promised border wall. A Friday midnight deadline is looming to prevent a second partial government shutdown.
Key negotiators plan to meet on Monday, Democratic and GOP aides say, but for now the mood is not hopeful.
Rising to the fore on Sunday was a related dispute over curbing Immigration and Customs Enforcement, or ICE, the federal agency that Republicans see as an emblem of tough immigration policies and Democrats accuse of often going too far.
Trump blamed Democrats in the migrant detention dispute, tweeting, “The Democrats do not want us to detain, or send back, criminal aliens! This is a brand new demand. Crazy!”
The fight over ICE detentions goes to the core of each party’s view on immigration. Republicans favor rigid enforcement of immigration laws and have little interest in easing them if Democrats refuse to fund the Mexican border wall. Democrats despise the proposed wall and, in return for border security funds, want to curb what they see as unnecessarily harsh enforcement by ICE.

People involved in the talks say Democrats have proposed limiting the number of immigrants here illegally who are caught inside the U.S. — not at the border — that the agency can detain. Republicans say they don’t want that cap to apply to immigrants caught committing crimes, but Democrats do.

“You cannot take a shutdown off the table, and you cannot take $5.7 (billion) off the table,” Mulvaney told NBC, “but if you end up someplace in the middle, yeah, then what you probably see is the president say, ‘Yeah, OK, and I’ll go find the money someplace else.'”
A congressional deal seemed to stall even after Mulvaney convened a bipartisan group of lawmakers at Camp David, the presidential retreat in northern Maryland. While the two sides appeared close to clinching a deal late last week, significant gaps remain and momentum appears to have slowed. Though congressional Democratic aides asserted that the dispute had caused the talks to break off, it was initially unclear how damaging the rift was. Both sides are eager to resolve the long-running battle and avert a fresh closure of dozens of federal agencies that would begin next weekend if Congress doesn’t act by Friday.
“I think talks are stalled right now,” Sen. Richard Shelby, R-Ala., said on “Fox News Sunday.” ”I’m not confident we’re going to get there.”
Sen. Jon Tester, D-Mont., who appeared on the same program, agreed: “We are not to the point where we can announce a deal.”
But Mulvaney did signal that the White House would prefer not to have a repeat of the last shutdown, which stretched more than a month, left more than 800,000 government workers without paychecks, forced a postponement of the State of the Union address and sent Trump’s poll numbers tumbling. As support in his own party began to splinter, Trump surrendered after the shutdown hit 35 days without getting money for the wall.

The president’s supporters have suggested that Trump could use executive powers to divert money from the federal budget for wall construction, though it was unclear if he would face challenges in Congress or the courts. One provision of the law lets the Defense Department provide support for counterdrug activities.

Each Side Blames the Other

But declaring a national emergency remained an option, Mulvaney said, even though many in the administration have cooled on the prospect. A number of powerful Republicans, including Senate Majority Leader Mitch McConnell, R-Ky., have also warned against the move, believing it usurps power from Congress and could set a precedent for a future Democratic president to declare an emergency for a liberal political cause.