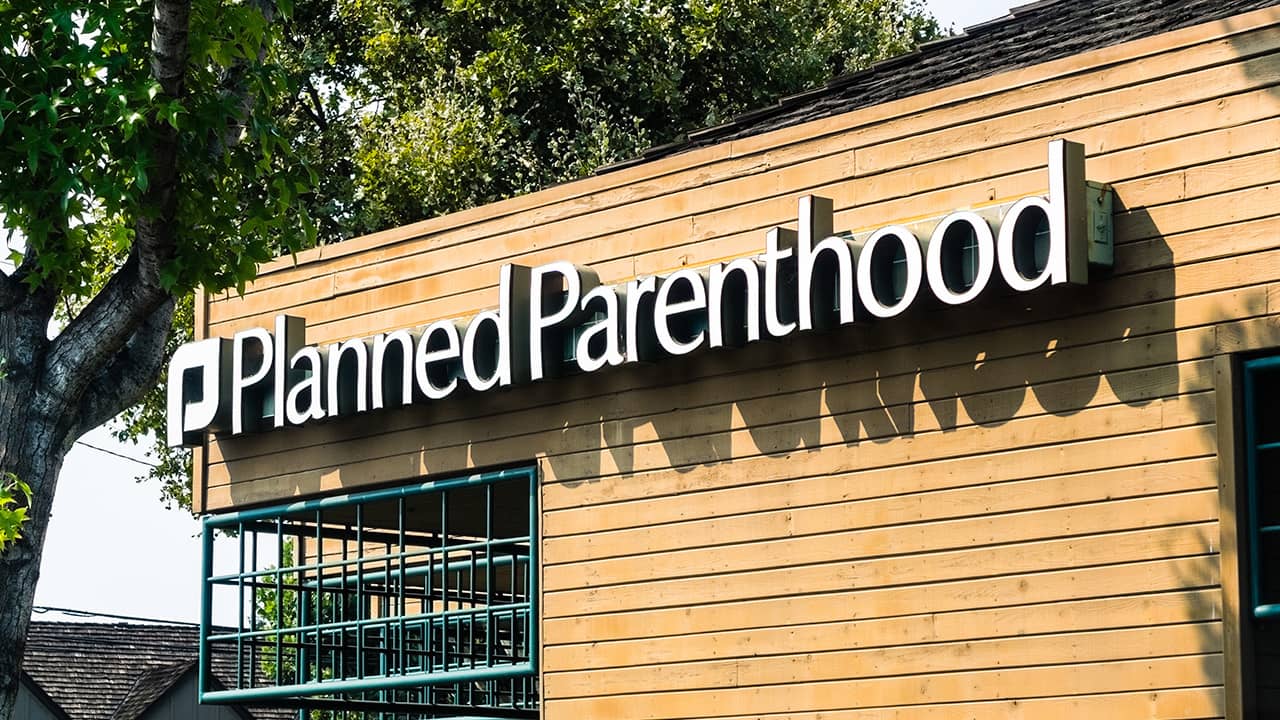 Since 2011, politicians have enacted 400 pieces of legislation restricting this medical procedure.
One important group’s voice is often absent in this heated debate: the women who choose abortion. While 1 in 4 women will undergo abortion in her lifetime, stigma keeps their stories untold. As an obstetrician/gynecologist who provides full spectrum reproductive health care, including abortion, I hear these stories daily.

In 2011, nearly half of pregnancies in the U.S. were unintended. This reflects a 6 percent drop in unintended pregnancies since 2008, largely due to Title X family planning programs and easier access to birth control.


Among women with unintended pregnancies, 54 percent were using no birth control. Another 41 percent were inconsistently using birth control at the time of conception.
One of my patients is a working mother of two small children. She came to see me when her youngest was five months old. She was breastfeeding and did not think she could become pregnant. She couldn’t afford childcare for a third child, and her family depended on her salary to survive.
Unintended pregnancy remains most common among poor women, women of color and women without a high school education. Women living in poverty have a rate of unintended pregnancy five times higher than those with middle or high incomes. Black women are twice as likely to have an unintended pregnancy as white women.

The Women Who Choose Abortion

Abortion is a routine part of reproductive health care. Approximately 25 percent of women in the U.S. will undergo an abortion before the age of 45. The Guttmacher Institute, a research and policy institute in New York City, has been tracking these data for the last 50 years.

American women have abortions with similar frequency to women living in other developed nations. The bulk of abortion patients are in their 20s.
Women of all races and ethnicities choose abortion. In 2014, 39 percent of abortion patients were white, 28 percent were black and 25 percent were Latina. Similarly, women of all religious affiliations choose to end their pregnancies.
Most of these women understand what it means to parent a child. More than half of abortion patients in 2014 were already mothers.
Poor women account for the majority of abortion patients. Fifty-three percent of women pay out-of-pocket for their abortion. The rest use private or state-funded insurance plans.
Women choose abortion for multiple reasons. The most common reason cited is that pregnancy would interfere with education, work or ability to care of dependents.
Financial stress also plays a major role in women’s decision making. Seventy-three percent of women reported that they could not afford a baby at the time. Nearly half cited relationship difficulties or wanting to avoid single motherhood. More than a third of women felt their families were complete.

Twelve percent chose abortion due to their own health problems. For example, one of my patients and her husband were thrilled to find out she was pregnant for the first time. Then she received the diagnosis of metastatic breast cancer. She had to choose between lifesaving chemotherapy and radiation or her pregnancy.

Nine in 10 women who receive abortions undergo abortion in the first trimester. Only 1.3 percent of abortions happen with pregnancies past 20 weeks gestation.

When performed legally by skilled practitioners, abortion is a safe medical procedure with a low complication rate. The risk of major complications – such as hospitalization, infection, blood transfusion or surgery – in first-trimester procedures is less than 0.5 percent. The risk of dying in childbirth is 14 times higher than the risk of dying from safe abortion.
Studies show that abortion is not linked to long-term health complications, including breast cancer, infertility, miscarriage or psychiatric disorders. The American College of Obstetricians and Gynecologists, the nation’s leading professional organization of obstetricians and gynecologists, has reaffirmed the safety of abortion.
Conversely, the negative impacts from abortion restrictions are well-documented. Women unable to obtain abortions are more likely live in poverty or depend on cash assistance, and less likely to work full-time.

Furthermore, banning abortion is ineffective at reducing abortion. Countries with the most restrictive abortion policies have higher rates of abortion, the majority of which are unsafe, performed by untrained individuals without proper equipment or facilities.
In my view, women need safe access to abortion as part of their health care.

About the Writer
Luu D. Ireland, Assistant Professor of Obstetrics and Gynecology, University of Massachusetts Medical School
This article is republished from The Conversation under a Creative Commons license. Read the original article.

Related Topics:abortionbreastfeedingdebatepoliticalpregnanciesUnintended pregnancy
Up Next

On High-Speed Rail, Will the Real Gov. Newsom Please Stand Up?