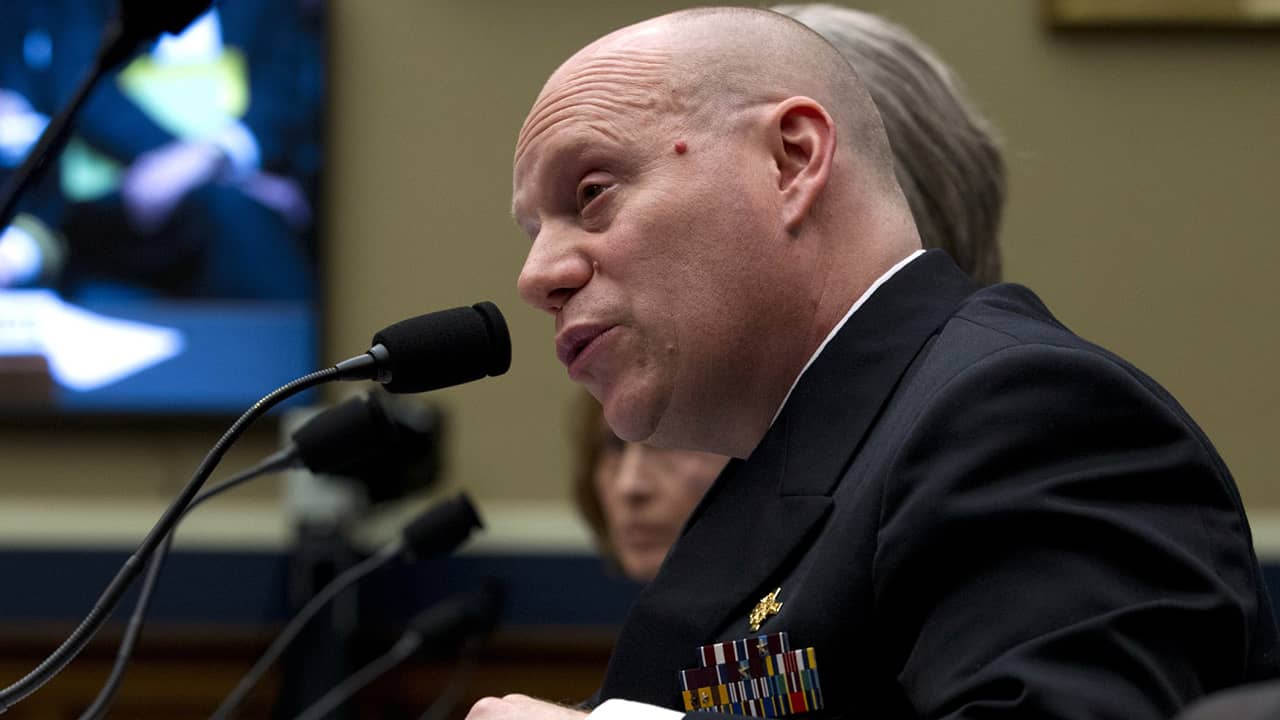 WASHINGTON — The Health and Human Services official responsible for helping to reunite families separated by the Trump administration said Thursday he had warned colleagues that separating children from their parents would cause lasting, serious psychological trauma.


Related Story: Some Facts About Immigrant Children in US Custody

Health and Human Services agencies manage the care of migrant children in the U.S., including those separated from their parents at the border. The vast majority of children under their care, tens of thousands, cross the border alone.

Separations Were Met With Mass Outrage

“Separating children poses significant risk of traumatic psychological injury to the child,” White testified. He said neither he nor anyone he worked with “would ever have supported such a policy.”
The separations were met with mass outrage from religious leaders, lawmakers and health officials who called them inhumane. They were stopped June 20 when Trump issued an executive order. A federal judge ruled about a week later that the children had to be reunified with their parents.


“Separating children poses significant risk of traumatic psychological injury to the child.” — Commander Jonathan White of the U.S. Public Health Service
But there was no system in place to connect children to their parents, who were being held in Immigration and Customs Enforcement custody. White said officials combed through thousands of records by hand to find children who had been separated.
The court ruling involved about 2,700 children separated under the zero-tolerance policy where parents were criminally prosecuted for illegally entering the U.S. The HHS internal watchdog said last month likely thousands more were separated starting in 2017, but because no specific separation records exist before the judge’s ruling, they can’t say for sure how many. Those children have already been released out to sponsors —in large part, parents or close relatives.
The government is allowed to separate children to protect the safety and security of the child if there are serious medical concerns, if the parent has a criminal history, if it’s unclear the person is a parent. White said there is no process for parents to appeal a separation.
The committee also heard from a doctors, a child psychologist and advocacy groups that helped children separated by the Trump administration.
Attorney Lee Gelernt from the American Civil Liberties Union, which filed the lawsuit that challenged the separations, said the policy was “the worst thing I’ve seen in my 25 years” of doing immigration and civil liberties work.
Related Topics:Commander Jonathan WhiteHealth and Human Servicesmigrantpsychological traumareunificationTrump administrationzero tolerance
Up Next