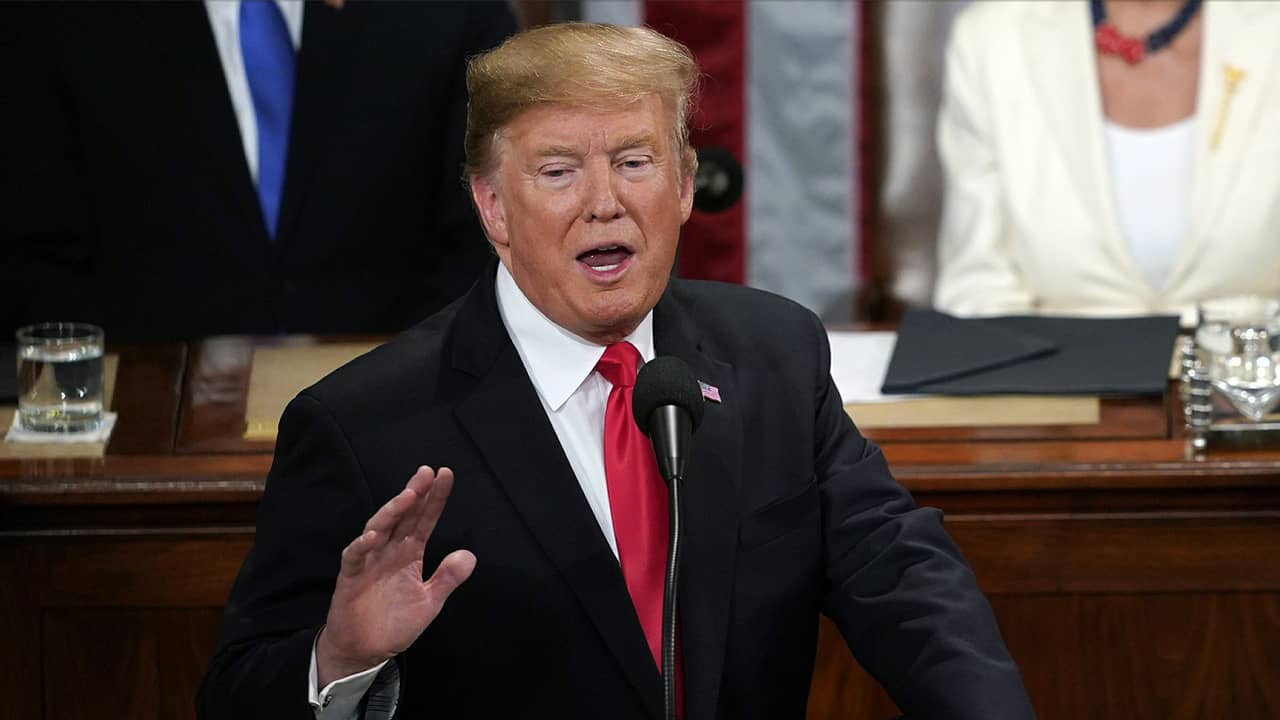 WASHINGTON — President Donald Trump says he’s now in favor of more legal immigration because of economic gains on his watch.

It’s difficult to know just how many jobs will be added by newly planned mills. Construction spending on factories has yet to take off significantly after having been in decline between 2016 and much of 2018. Construction spending on factories has been flat in the past year, according to the Census Bureau.
Trump has proposed several policies that would severely restrict legal immigration, including limiting immigrants’ ability to sponsor family members to join them. He has also slashed for the last two years the number of refugees the U.S. will accept.

The Cato Institute, which favors more open immigration policies, estimated the immigration plan Trump has proposed would cut the number of legal immigrants by up to 44 percent, the largest cut to legal immigration since the 1920s.
The White House did not immediately respond to questions about how it might be translating Trump’s new thinking into its policy stances and proposals.