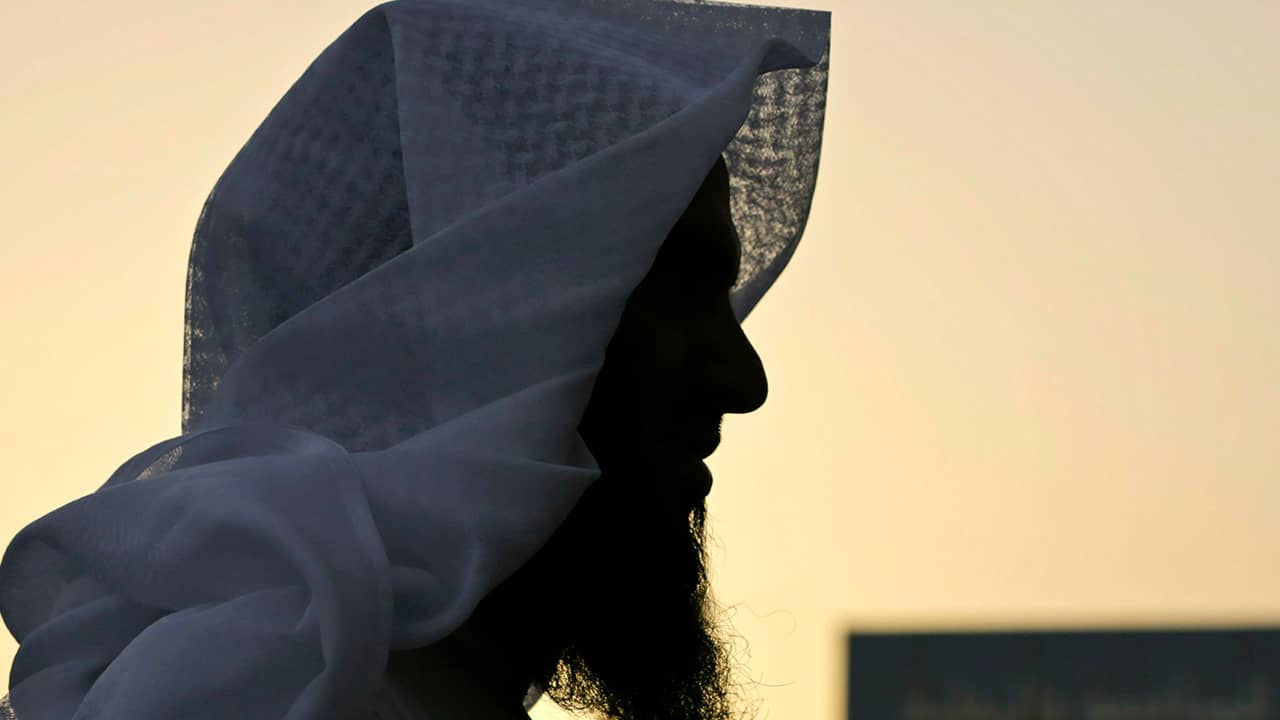 DUBAI, United Arab Emirates — A study by a Saudi research center is challenging the notion that jihadi fighters are necessarily disenfranchised and lacking opportunity, with its lead researcher saying Thursday that a new generation of Saudi militants are relatively well-educated, not driven purely by religious ideology and show little interested in suicide missions.

All Saudi Students Are Given Religious Education in Schools

In contrast, issues of disenfranchisement, poverty and criminal pasts factored heavily in IS fighters hailing from European countries like France, Belgium and the U.K., to name a few.
An AP analysis of some 3,000 leaked IS documents had found that most of the recruits hailing from a range of nationalities, or around 70 percent, came with only the most basic knowledge of Islam — the lowest possible choice on the forms. This created fertile ground for the indoctrination of recruits in line with the group’s extremist interpretation of Islam.
The Saudi study released this week, however, found that among Saudi recruits a little more than half said they had basic knowledge of Islam. Much of the rest claimed to have intermediate and advanced religious knowledge.
This was somewhat expected given that all Saudi students are given religious education in schools, according to the study.
“Still, the Saudi contingent’s religious fluency should not be exaggerated: 58 percent of Saudi (fighters) acknowledged that they had only basic knowledge of the religion of Islam, and only eight percent claimed to be ‘knowledge seekers,'” the report stated.
Unlike fighters from Europe, where many were high school dropouts or unemployed, the Saudi recruits were relatively well educated. Close to 340 had a high school-level education, around 60 had a diploma of some kind, close to 120 had university degrees and five held postgraduate degrees.
“This data demonstrates that the Saudi contingent does not consist of educational underachievers, which can lead to the argument that they were not lacking in socio-economic opportunities,” the study said.

The Highest Ratio of Saudi Fighters per the Region’s Population

The report notes, though, that “education does not necessarily equate with job opportunities, and a sense of relative deprivation may still be relevant” with 15 percent of the Saudi contingent in this study stating they were unemployed.
Also noteworthy, of those who held jobs, 50 had been in the Saudi military or police and 36 were either members of the religious police, imams at mosques or considered themselves to be religious preachers.