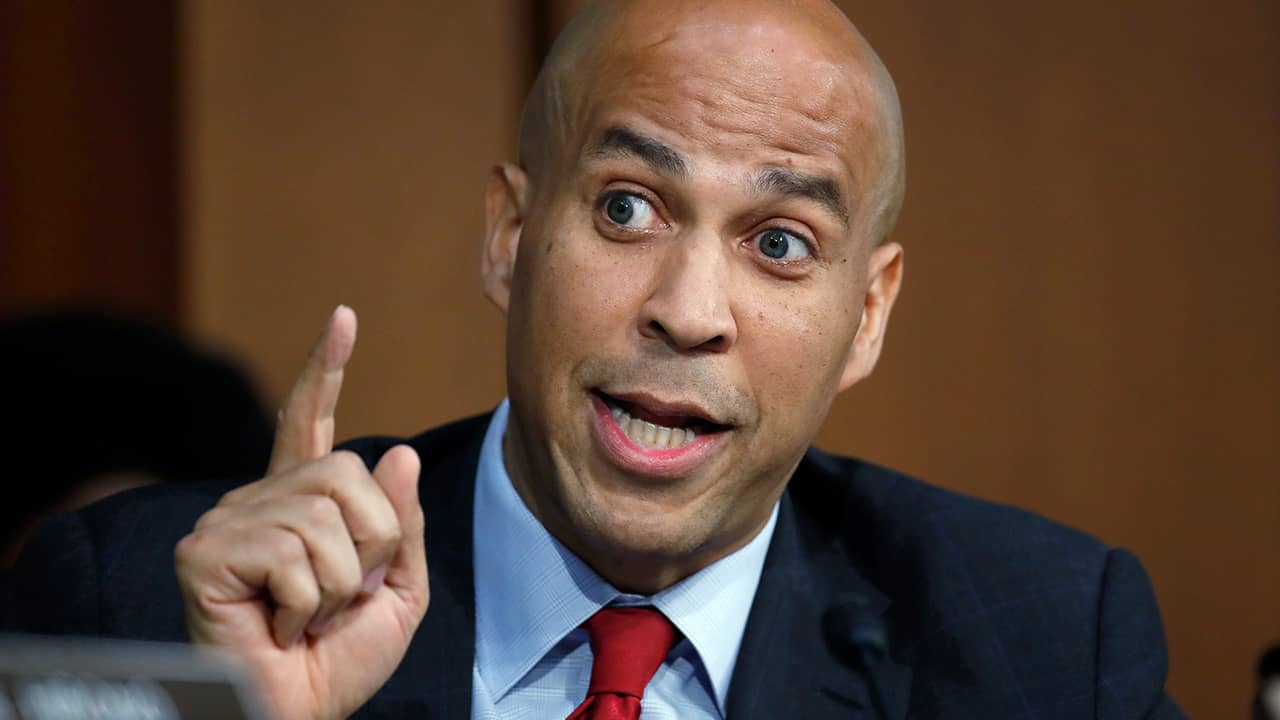 WASHINGTON — U.S. Sen. Cory Booker on Friday declared his bid for the presidency in 2020 with a sweeping call to unite a deeply polarized nation around a “common purpose.”

Booker began reaching out to key constituencies Friday, calling in to three radio shows popular with black and Hispanic listeners. He spoke in fluent Spanish during his interview with Univision, vowing to work closely with “the Latino community,” and discussed his support for marijuana legalization in another interview. Later on Friday, Booker will be a guest on “The View,” a TV talk show popular with female viewers, where his mother plans to sit in the audience.
A former mayor of Newark, New Jersey’s largest city, Booker won a special Senate election in 2013 to replace Democrat Frank Lautenberg and then won a full Senate term in 2014. He will be able to run for a second full Senate term in 2020 while running for president, thanks to a law that New Jersey’s governor signed in November.

But that doesn’t mean the 49-year-old’s path to the nomination will be easy. As many as five more Democratic senators could soon mount their own primary bids, creating a competition for voters’ attention, and several of Booker’s rival presidential hopefuls bring higher name recognition to a race that may also feature popular former Vice President Joe Biden.
The affable Booker, known for his fluency in connecting with voters during an age of selfies and social media, also could face some difficulty winning the hearts of the Democratic base due to his past financial ties to banking and pharmaceutical interests. Booker said he would stop taking contributions from pharmaceutical companies in 2017, the year that he partnered with potential presidential rival Sen. Bernie Sanders of Vermont on a bill that would allow importation of prescription drugs from Canada.

Booker Invokes the Fight Against Slavery

He also likely will stand alone as an unmarried candidate, though he brings a compelling personal biography that could help elevate his message that “the only way we can make change is when people come together.”

Booker is aligning with many other prominent Democratic White House contenders by forswearing all donations from corporate political action committees and federal lobbyists to his campaign, dubbed Cory 2020. A prominent Booker supporter, San Francisco attorney Steve Phillips, says he is working on millions of dollars in committed donations to a so-called super PAC that would boost the senator’s candidacy, but Booker’s campaign is openly against super PACs playing any role in the presidential race.
Booker visited his local congregation at Metropolitan Baptist Church in Newark on Thursday night for prayers ahead of his Friday announcement, a decision that underscores the role his faith will play in his campaign. He has attended service at the church since moving to Newark in 1996.
Booker’s campaign manager will be Addisu Demissie, who managed California Democratic Gov. Gavin Newsom’s campaign last year and previously worked on Hillary Clinton’s 2016 presidential bid. His deputy campaign manager, Jenna Lowenstein, is also a veteran of Clinton’s 2016 campaign, while his current Senate chief of staff, Matt Klapper, will serve as a senior campaign adviser.