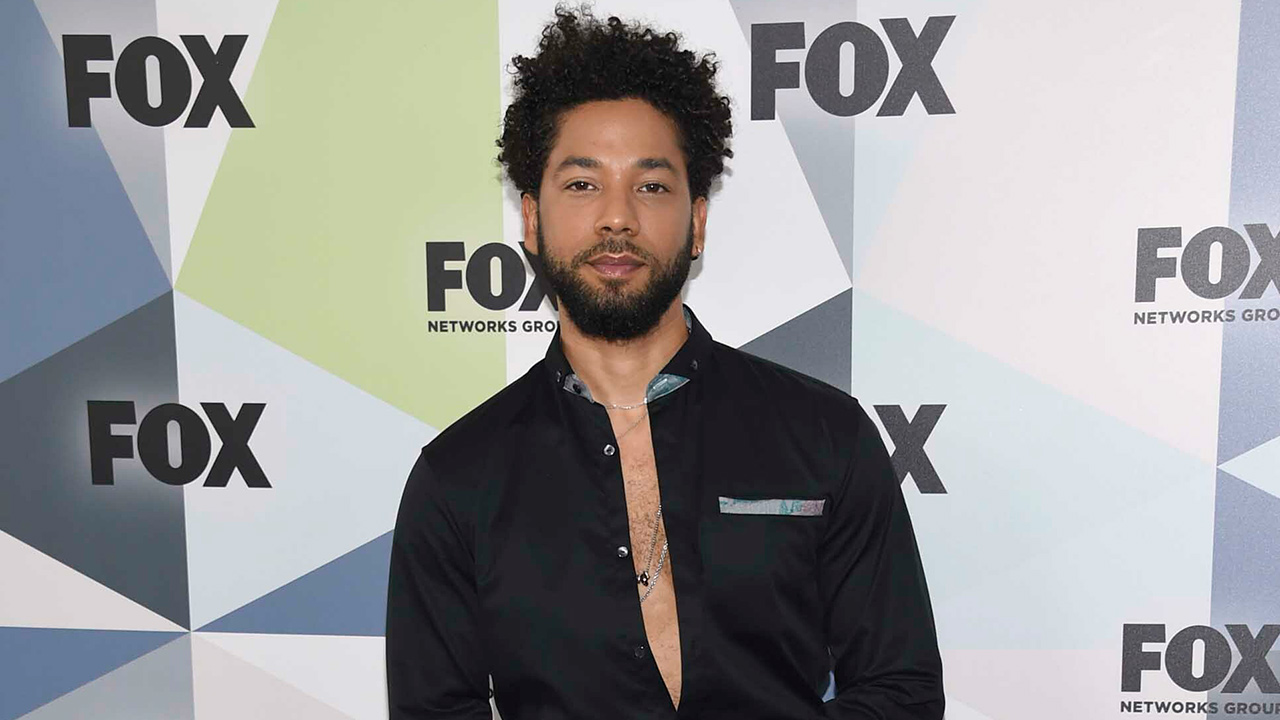 CHICAGO — A cast member on the hit television show “Empire” alleged he was physically attacked by men in Chicago who shouted racial and homophobic slurs, police said Tuesday.
Police did not release the actor’s name but a statement from Fox, which airs “Empire,” identified him as Jussie Smollett, 36. Authorities said they are investigating the alleged attack as a hate crime. Smollett is black and openly gay.
According to a police statement, the actor was walking near the Chicago River downtown around 2 a.m. Tuesday when he was approached by two men who shouted at him, struck him in the face and poured an “unknown substance” on him before one of them wrapped a rope around his neck.
Police spokesman Anthony Guglielmi said that when officers first came in contact with Smollett, he still had a rope around his neck. While being interviewed by detectives, Guglielmi said Smollett told them that the attackers yelled he was in “MAGA country,” an apparent reference to the Trump campaign’s “Make America Great Again” slogan that some critics of the president have decried as racist and discriminatory.
The police spokesman added that the two men were wearing masks. Investigators have not found any surveillance video or witnesses from which they can put together a description of the offenders, he said.
Smollett was able to take himself to Northwestern Memorial Hospital. He was last reported in good condition.
Guglielmi also said the FBI is investigating a threatening letter targeting Smollett that was sent to the Fox studio in Chicago last week.

The hourlong drama “Empire” follows an African-American family as they navigate the ups and downs of the record industry. Jamal Lyon, Smollett’s character, is the gay, middle son of Empire Entertainment founder Lucious Lyon and Cookie Lyon, played by Terrence Howard and Taraji P. Henson, respectively.

New Williams Fires Up Bulldogs in Win at Wyoming