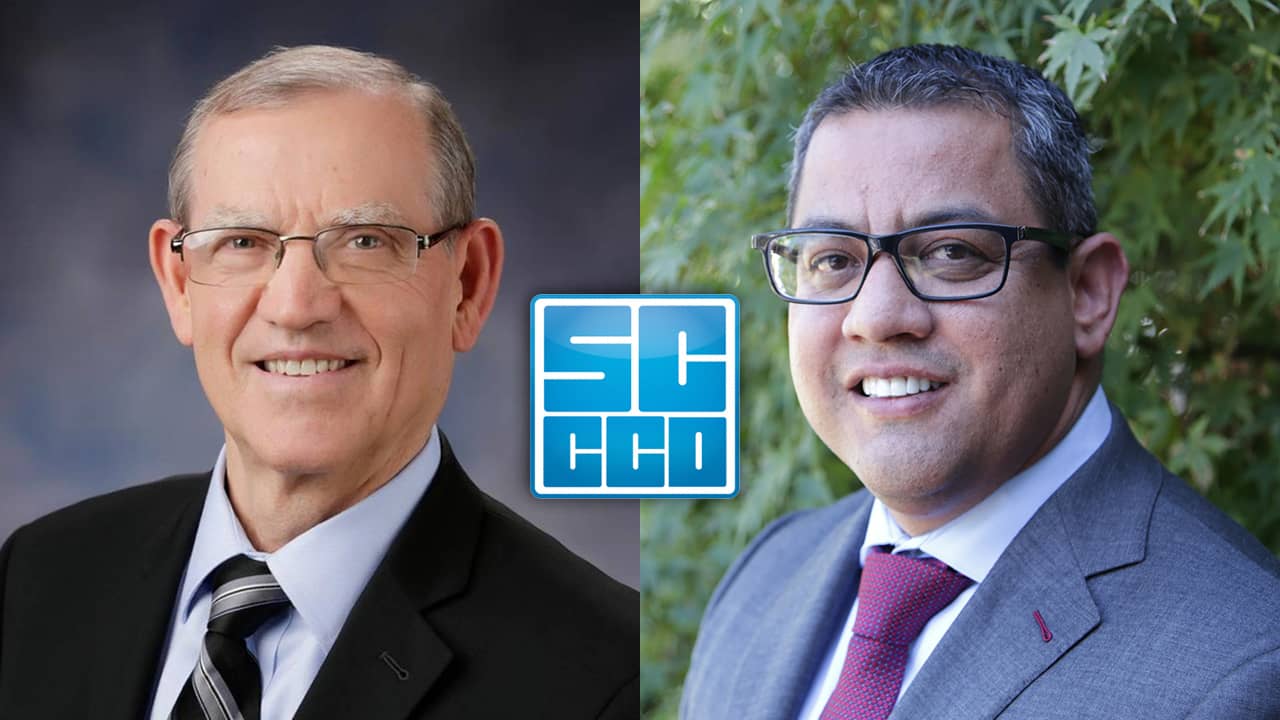 Disappointed that qualified minority candidates were screened out again. #diversity is on the @SCCCD mission statement but not lived by the administration.

Arias, who is now a Fresno city councilman, says that SCCCD Chancellor Paul Parnell is not doing enough to ensure equality throughout the district.
“His recommended appointments for his senior leaders have not followed through on a commitment he made to making the diversity of hire a top priority for his tenure as chancellor,” Arias said.
Arias served an SCCCD trustee when Parnell was hired in January 2016.


Related Story: Who Will Be Reedley College's Next President?

Parnell’s Cabinet Is Not Diverse

Arias pointed out that all but one member of Parnell’s cabinet, which consists of four vice chancellors, three college presidents, and an executive director, are “white women.” 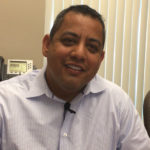 “His recommended appointments for his senior leaders have not followed through on a commitment he made to making the diversity of hire a top priority for his tenure as chancellor.” — Miguel Arias, former SCCCD Trustee
“That’s exactly what we saw when we visited him at his own college campus,” said Arias, referring to Parnell’s previous employment as president of Norco College in Riverside County. “They have failed to represent the diversity of the students that we serve.”

Trustee John Leal said the matter is not only an issue at SCCCD but also at many of the 72 districts in California.
“When I go to conferences and talk to other minority trustees, this is one of the issues that we talk about,” Leal said. “We are looking for ways to increase the number of minorities that serve in administrative positions because that is where we have the ability to hire more people of color that are going to better represent the communities that we serve.”
Parnell agrees that SCCCD needs to do a better job recruiting minority candidates for its senior positions.
“We are always pointing toward that goal so our students reflect our staff,” Parnell said.
Parnell denied Arias’ claim of screening out applicants based on race.

“Proposition 209 that was passed in 1996 made it illegal for us to hire people on the base of their ethnicity or their race,” Parnell said. “We always look for the best and we always try to recruit from a diverse pool.”

As of spring 2019, the district has 37,322 students enrolled at its three colleges and two centers. Of that number, 23,082 or 61.8 percent of students are Hispanic and 7,004 or 18.8 percent are white.
However, of the 21 senior management positions in the district, Caucasians occupy 10 of the positions, Parnell said. Hispanics occupy seven, African Americans three, and one is occupied by someone whose ethnicity is unknown.
More than half of the district’s instructors are white but a majority of classified employees are Hispanic and other minority ethnicities.
Parnell said the ratio of Hispanic staff, especially those in senior management positions, to students is not as high as he would like. He said that he is working to improve the situation.
“I understand that seven out of 21 is not the same as 60 percent,” Parnell said. “I would like to have more Hispanics because our goal is to have staff mirror our students.”

Parnell: I am Dedicated to Diversity

Parnell pointed to cultural and sensitivity training as examples of his efforts. The training focuses on topics such as cultural competency, diversity, equity mindedness, stereotypes, and microaggressions, and unconscious bias.
“We are in continuous training trying to make sure that we can eliminate unconscious bias on all of our committees,” Parnell said.
Parnell said the training is in-depth and provides staff with comprehensive knowledge of diversity.
“It is basically something every month and some of these are all-day events,” Parnell said.

“We are in continuous training trying to make sure that we can eliminate unconscious bias on all of our committees.” — Paul Parnell, SCCCD Chancellor
Parnell said he and his staff have also sent teams of people from every SCCCD college to the Center for Urban Education at USC to cultivate mentorship programs.
“It is … so we can encourage people to get those kind of degrees and get the qualifications so that they can become presidents and chancellors and vice presidents and vice chancellors in our system,” Parnell said.
He said that the training and programs didn’t start until he became chancellor.

Trustee Annalisa Perea said she is also working with Parnell to ensure “we are hiring not only the most qualified individuals but also that we are hiring people that truly reflect the students that we are serving,” she said.
“Diversity in the district’s hiring practices is key to that.”
The district just announced the top two presidential candidates for Madera Community College Center. They are Claudia Lourido-Habib and Angel Reyna.
On her Twitter account, Lourido-Habib identifies as a Latina. She is originally from Cali, Colombia.
Reyna, a son of migrant farmworkers, is from Armería, Mexico. He moved to the U.S. when he was four years old, and worked in the fields for 13 years.
Although both candidates are minorities, Arias still says the district can do more.
“They are doing the bare minimum,” Arias said. “We have three colleges, and if you could only find one to be potentially led by a Hispanic minority then you really are not meeting the goal of diversity when your district is primarily a Hispanic-serving institution.”


Related Story: Who Will Be Madera Community College Center's Next President?

As with all presidential candidates, Parnell will interview and select one to recommend to the trustees for final approval.
Related Topics:college presidentdiversityMadera Community College CenterMiguel AriasPaul ParnellReedley CollegeState Center Community College District
Up Next