Who Will Be Reedley College's Next President? 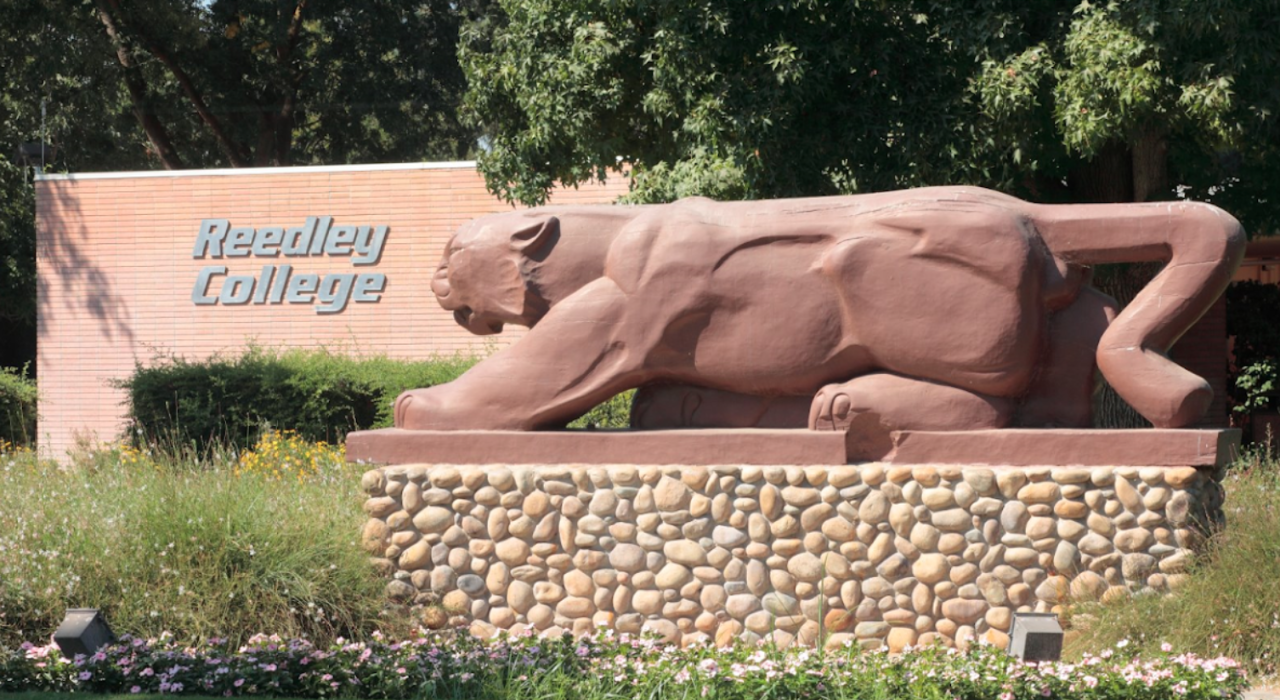 To find potential candidates, the State Center Community College District used the services of the Association of Community College Trustees to conduct a nationwide search, said Lucy Ruiz, the district’s executive director for public and legislative relations.
Here’s a look at each candidate’s career: 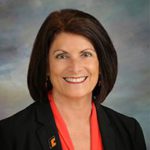 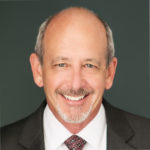 Want To Ask Questions? Here’s How.

Berry and Buckley will present their vision for Reedley College’s future and answer pre-submitted questions.
The deadline to submit questions online is at noon Monday, Jan. 28. Email your questions to Sareang.Nhim@scccd.edu.
If time allows, questions from the audience at the forums will be fielded by the candidates.

Give Each Candidate Feedback

Candidate feedback will be compiled by Survey Monkey. The link will be activated Tuesday, Jan. 29, and will close at noon Wednesday, Jan. 30.
Click here to give feedback on Berry, and here on Buckley.
Reedley College will stream the forums live on YouTube here.