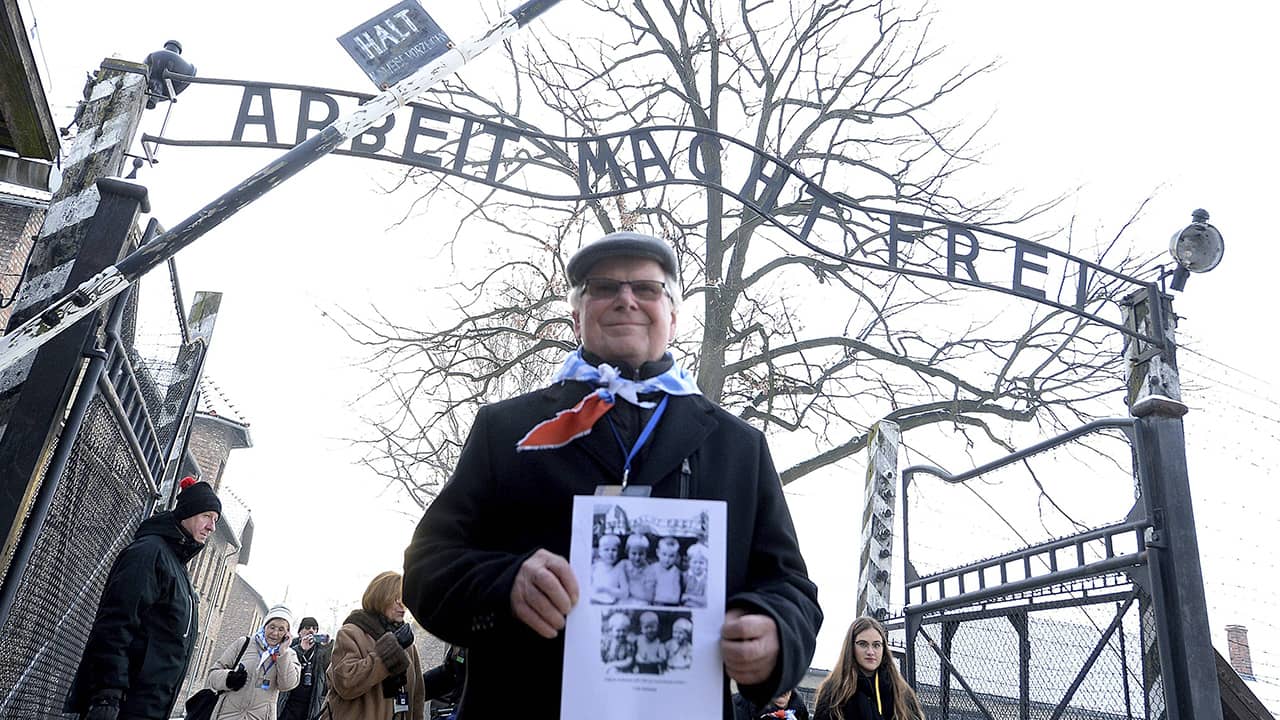 WARSAW, Poland — The world marked International Holocaust Remembrance Day on Sunday amid a revival of hate-inspired violence and signs that younger generations know less and less about the genocide of Jews, Roma and others by Nazi Germany during World War II.
As survivors of Auschwitz marked the 74th anniversary of the notorious death camp’s liberation, a far-right activist who served time in prison for burning an effigy of a Jew placed a wreath there with about 50 other Polish nationalists to protest the official observances.
Piotr Rybak said the group opposes the annual ceremony at Auschwitz to mark the camp’s liberation by the Soviet army, the event that gave rise to the international Jan. 27 remembrance. Rybak claimed it glorifies the 1 million Jewish victims killed at the Auschwitz-Birkenau death complex and discounts the 70,000 Poles killed there.
“It’s time to fight against Jewry and free Poland from them!” Rybak said as he marched to the site, according to a report by Polish daily newspaper Gazeta Wyborcza on its website.
Rybak’s claim is incorrect. The ceremony at the state-run memorial site paid homage Sunday, as it does every year, to all of the camp’s victims, both Jews and gentiles, while Christian and Jewish religious leaders recited a prayer in unison together. Polish Prime Minister Mateusz Morawiecki also stressed that the Third Reich targeted Poles as well as Jews.

Since last year’s observances, an 85-year-old French Holocaust survivor, Mireille Knoll, was fatally stabbed in Paris and 11 Jews were gunned down in a Pittsburgh synagogue during Shabbat services, the deadliest attack on Jews in U.S. history.

Knowledge About Atrocities During World War II Is Declining

“We shall never forget. We shall never be indifferent. We must stand up for our liberal democracy,” Maas wrote.
Over the past year, Germany has seen a rising number of often violent attacks against Jews carried out by neo-Nazis and Muslims, prompting the government to appoint a commissioner against anti-Semitism and to start funding a national registration office for anti-Semitic hate crimes.
The appearance by nationalists at Auschwitz comes amid a surge of right-wing extremism in Poland and elsewhere in the West. It is fed by a broader grievance many Poles have that their suffering during the war at German hands is little known abroad while there is greater knowledge of the Jewish tragedy.
However recent surveys show that knowledge of the atrocities during World War II is declining generally.
A new study released in recent days by the Conference on Jewish Material Claims Against Germany and the Azrieli Foundation found that 52 percent of millennials in Canada cannot name even one concentration camp or ghetto and 62 percent of millennials did not know that 6 million Jews were killed in the Holocaust.
Its findings were similar to a similar study carried out a year before in the United States.

Watch Ephraim Hadjis of Madera Tell of Surviving the Holocaust

In Britain, a new poll by the Holocaust Memorial Day Trust found that one in 20 adults in Britain do not believe the Holocaust took place.
The poll of more than 2,000 people released Sunday also found that nearly two-thirds of those polled either did not know how many Jews had been murdered or greatly underestimated the number killed during the Holocaust.


“Such widespread ignorance and even denial is shocking.” — Olivia Marks-Woldman, chief executive
“Such widespread ignorance and even denial is shocking,” chief executive Olivia Marks-Woldman said.
Israel’s Ministry of Diaspora Affairs said in its Global Antisemitism Report released Sunday that 13 Jews were murdered in fatal attacks in 2018, marking the highest number of Jews murdered since a wave of attacks on Argentinian Jews in the 1990s.
The report found that around 70 percent of anti-Jewish attacks were anti-Israel in nature and that most of the attacks were led by neo-Nazis and white supremacists.
The United Nations recognized Jan. 27 as International Holocaust Remembrance Day in 2005. 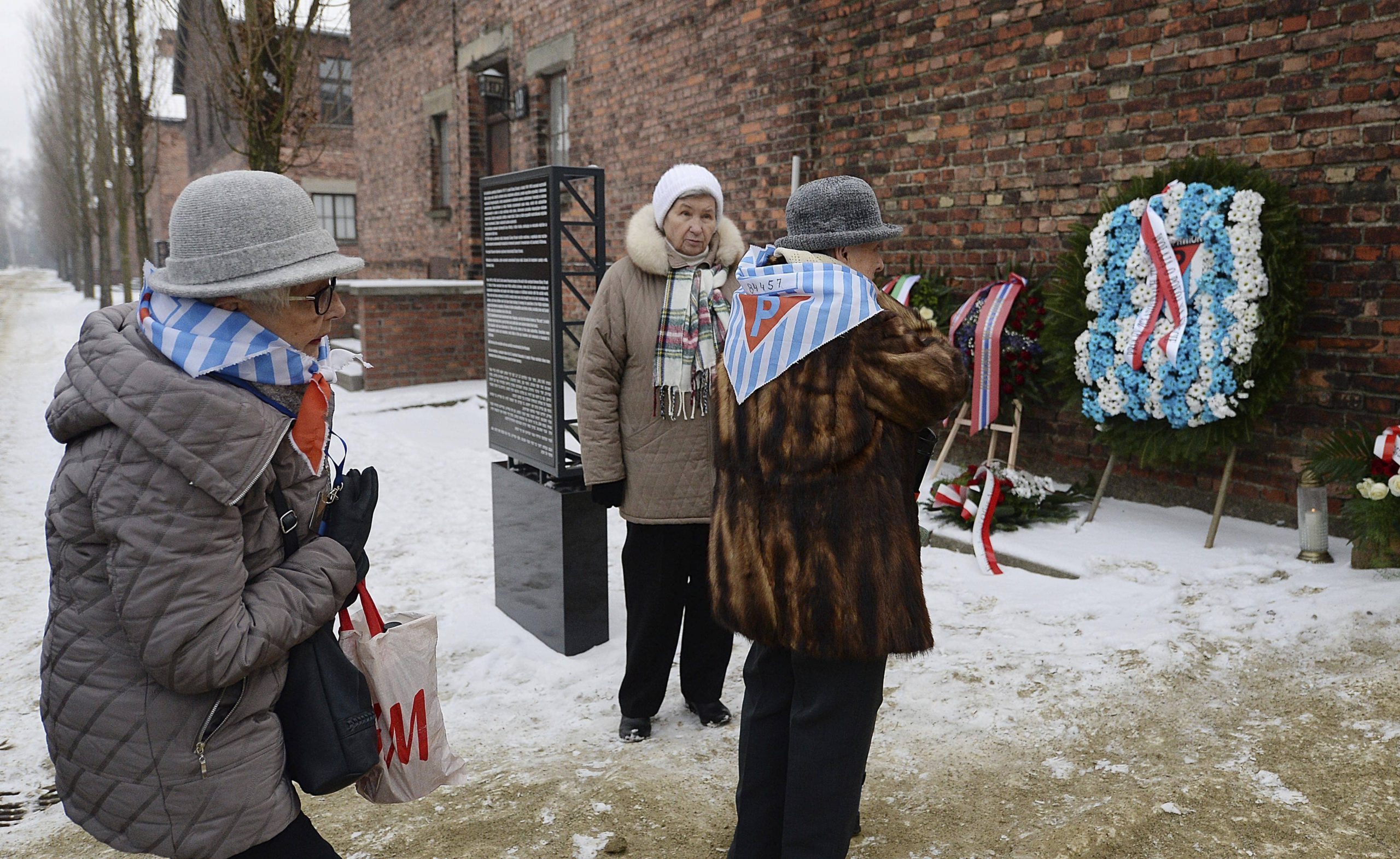 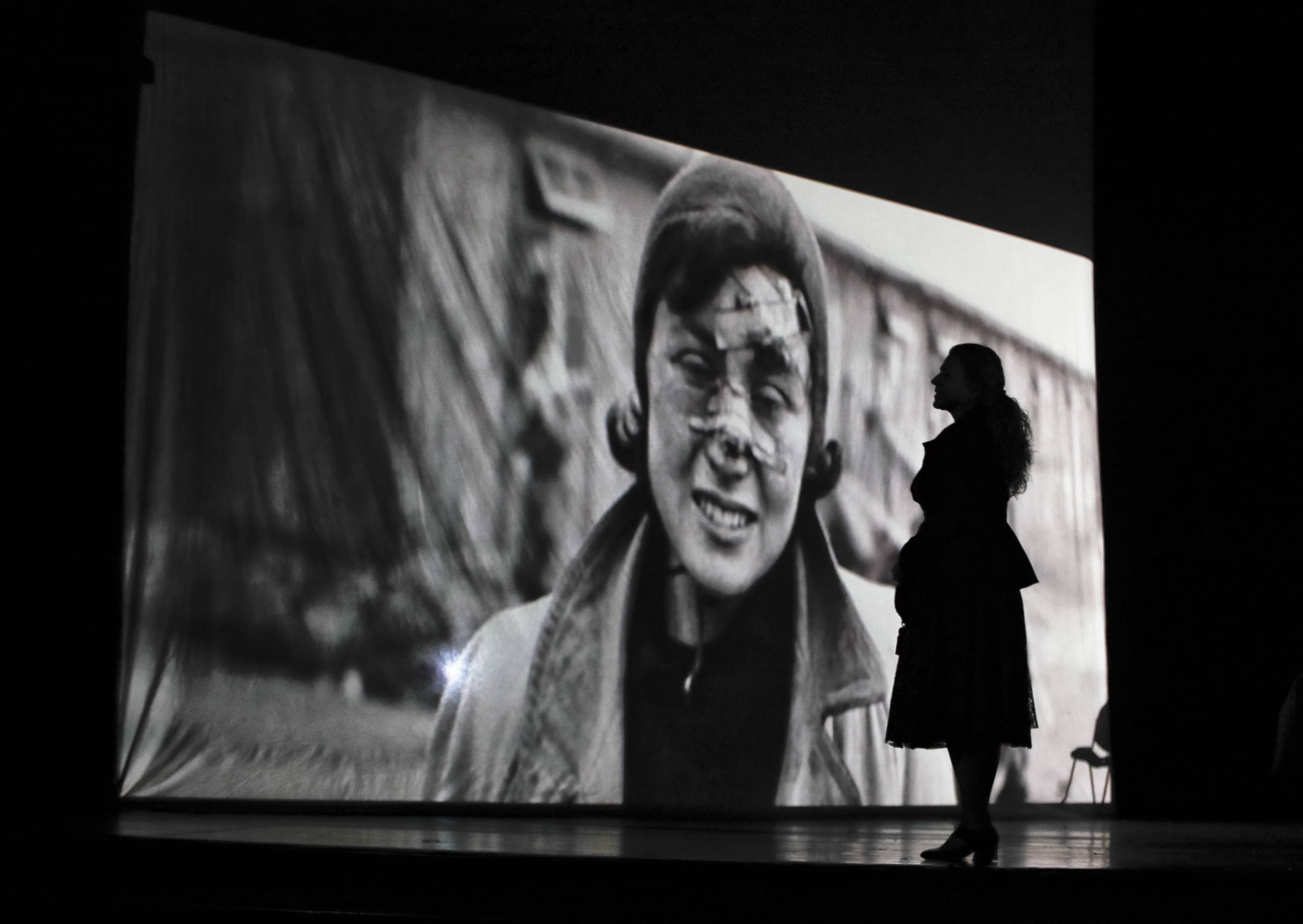 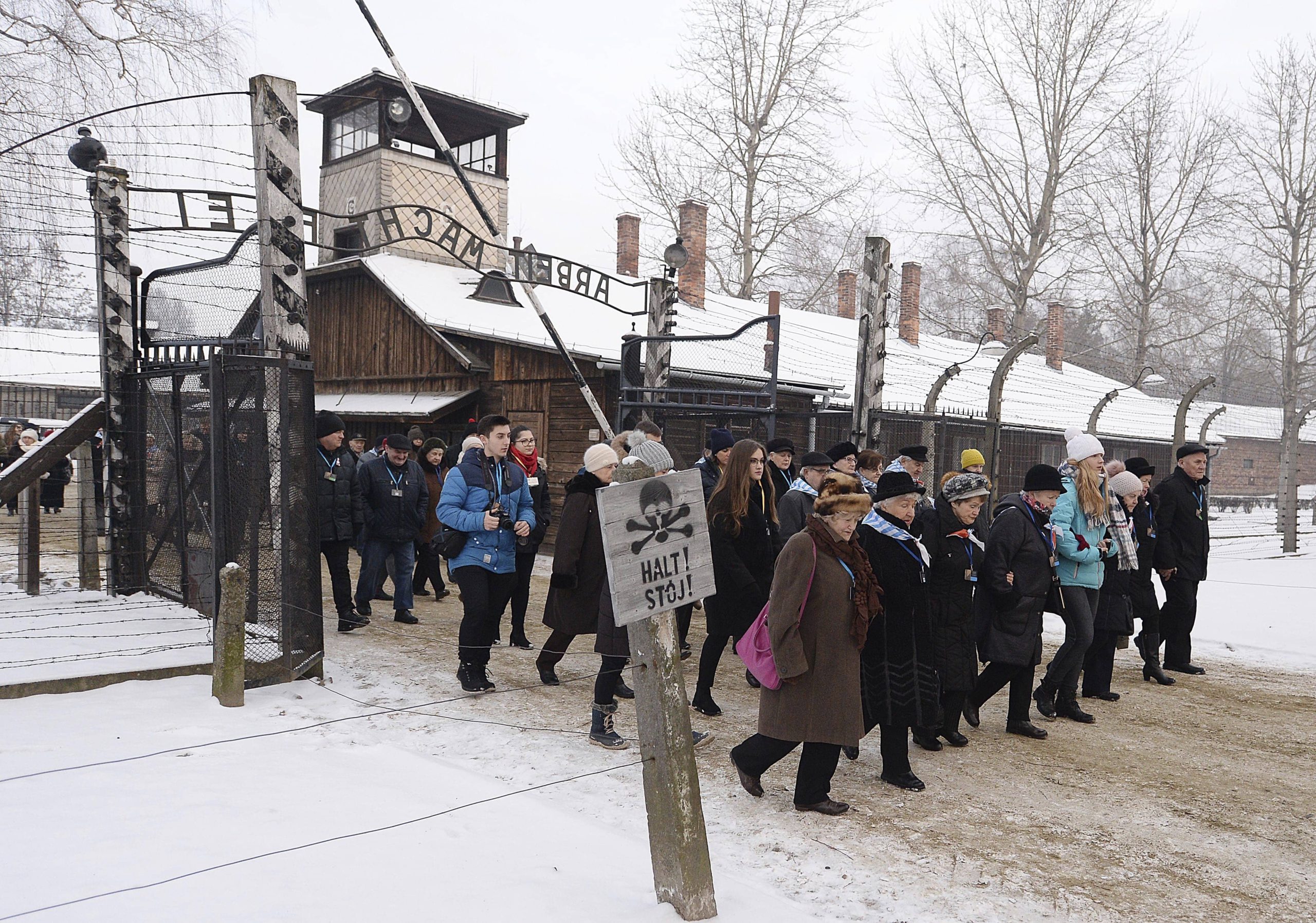 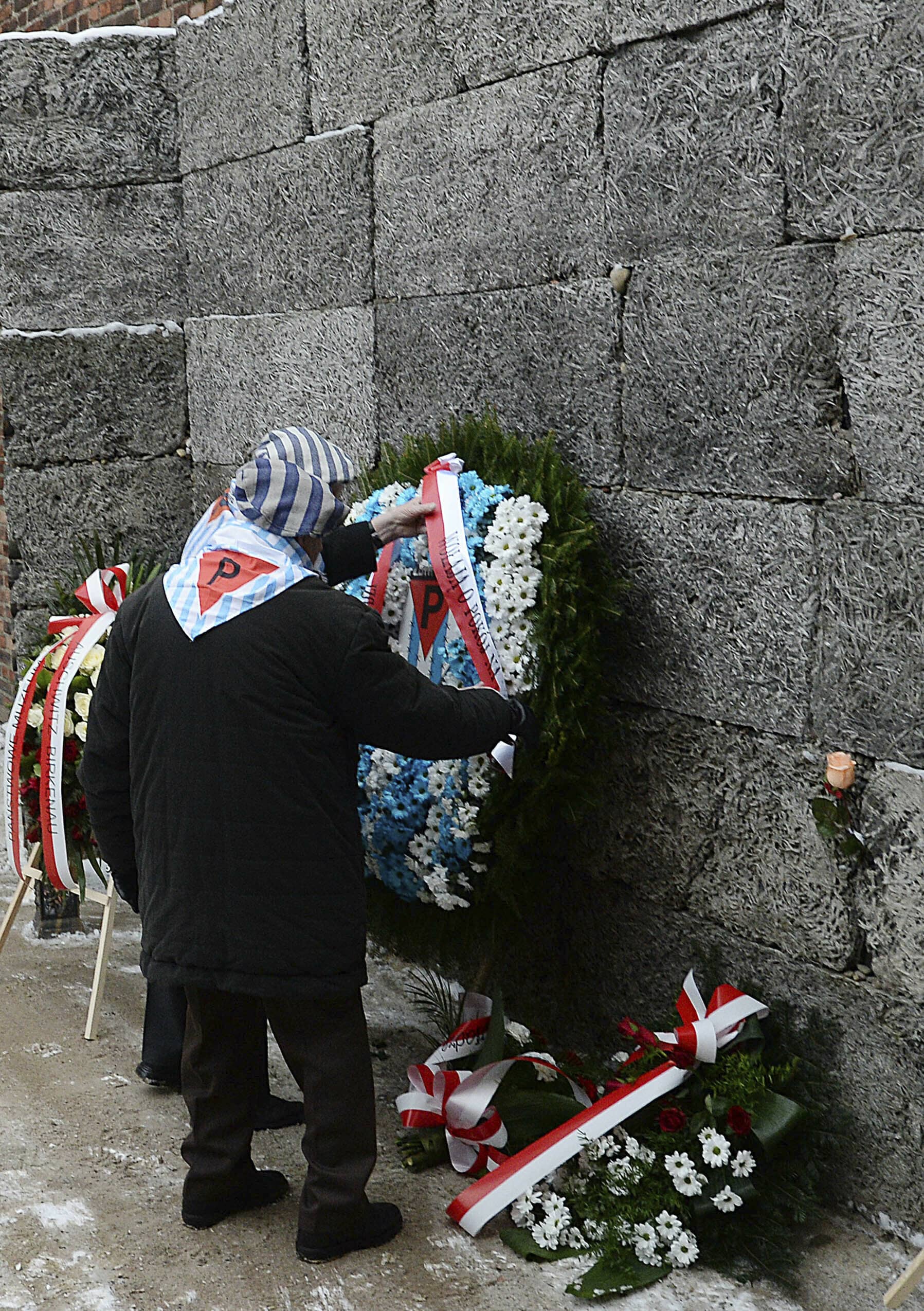 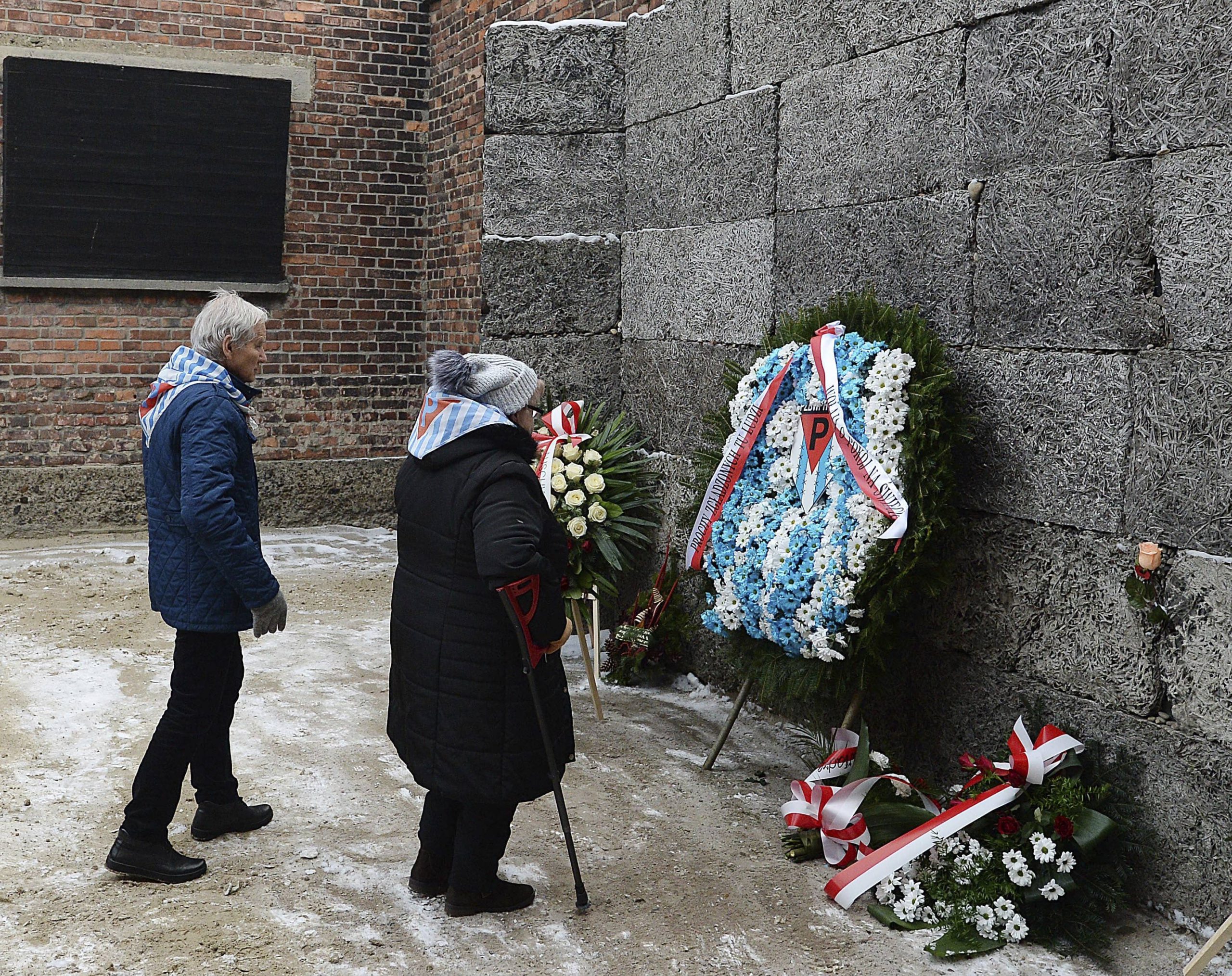 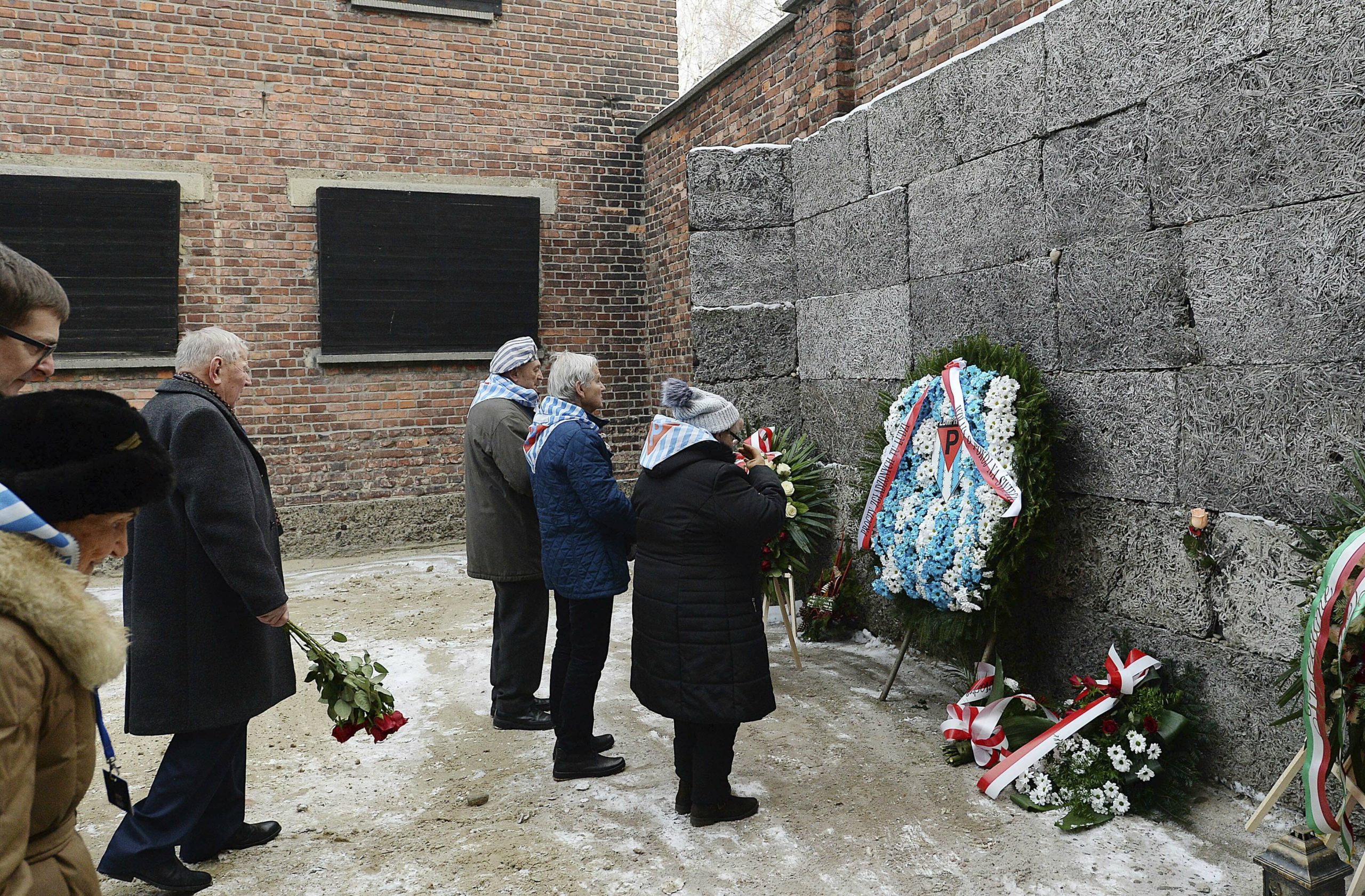 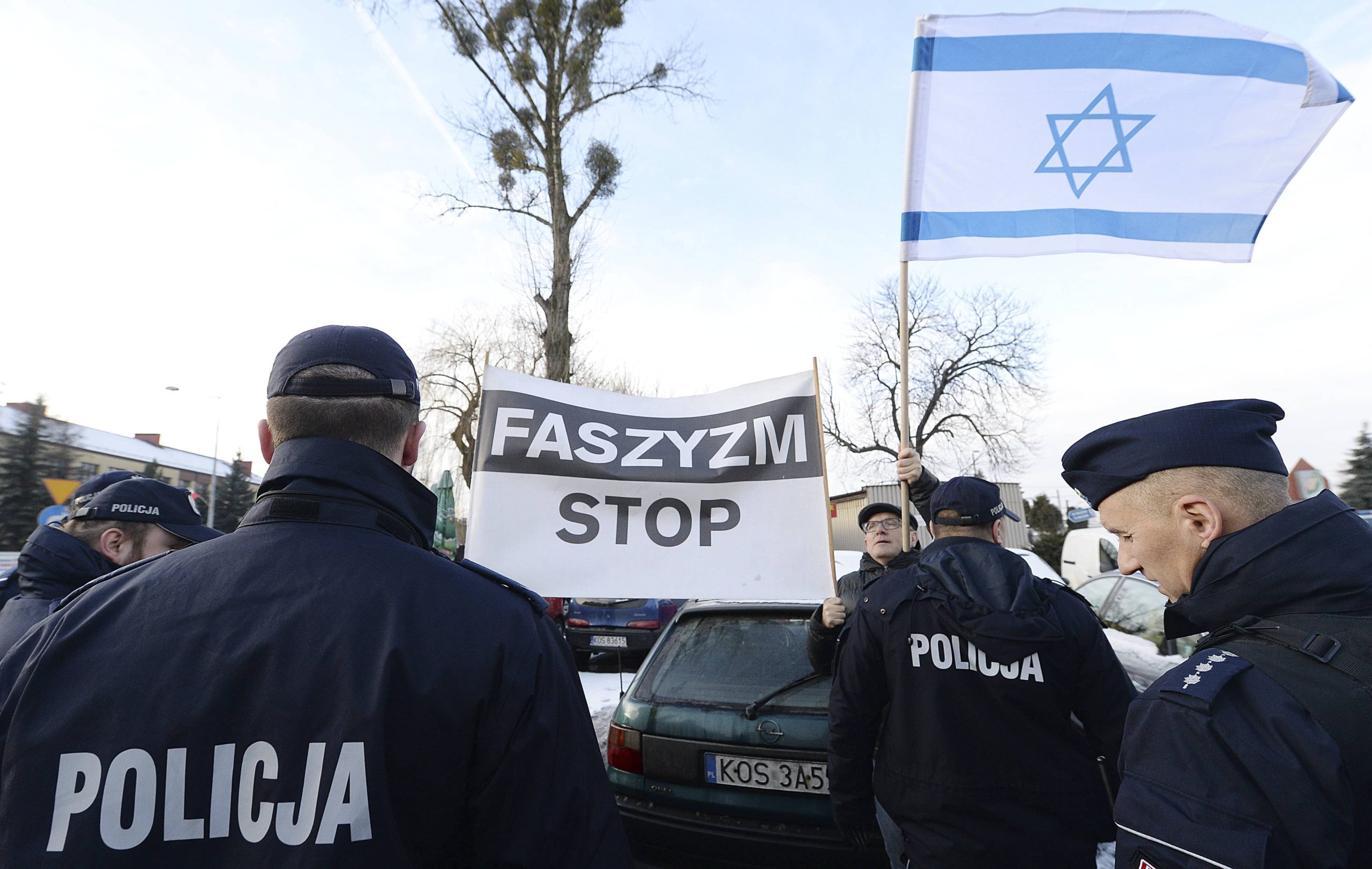 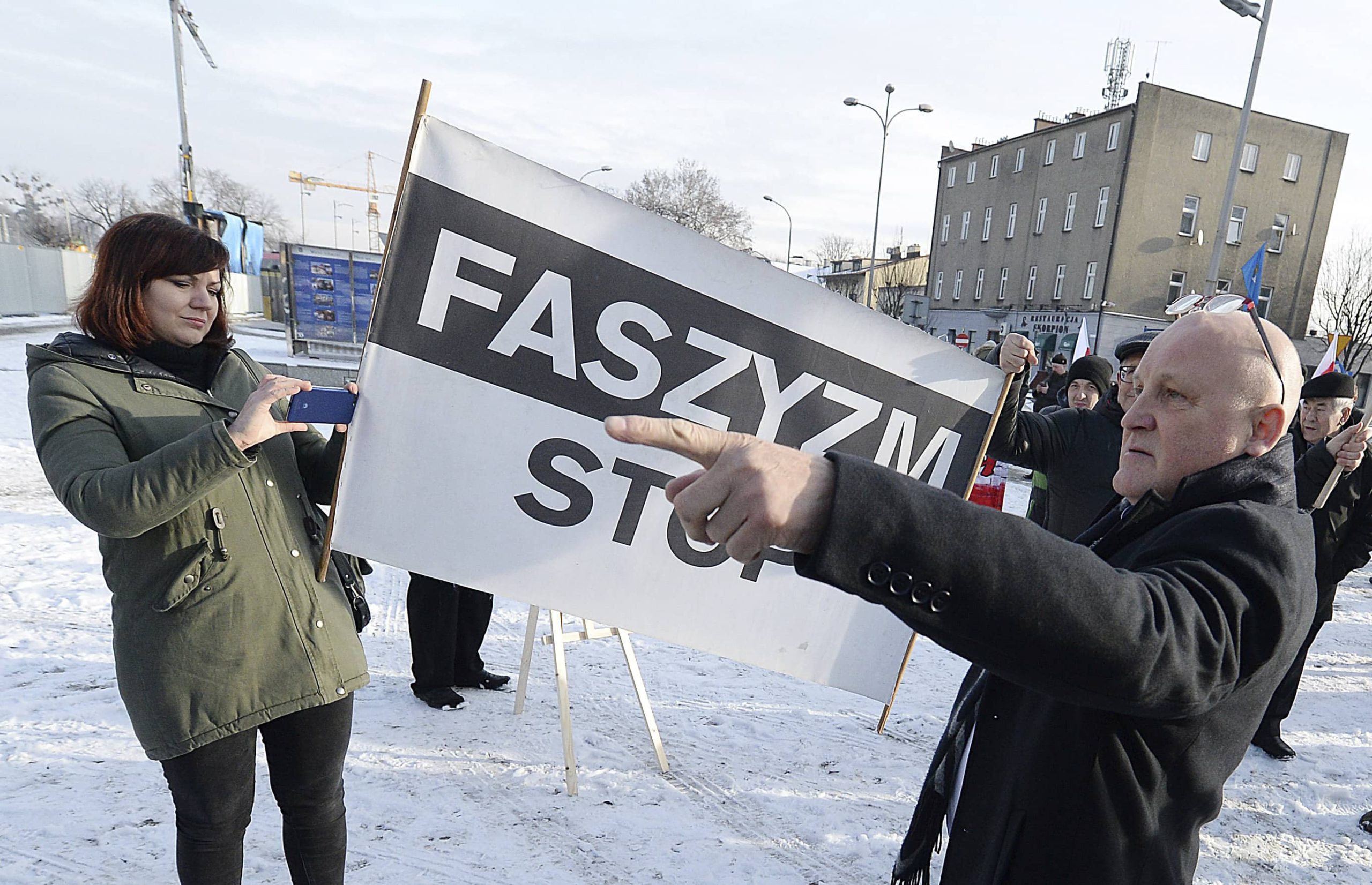 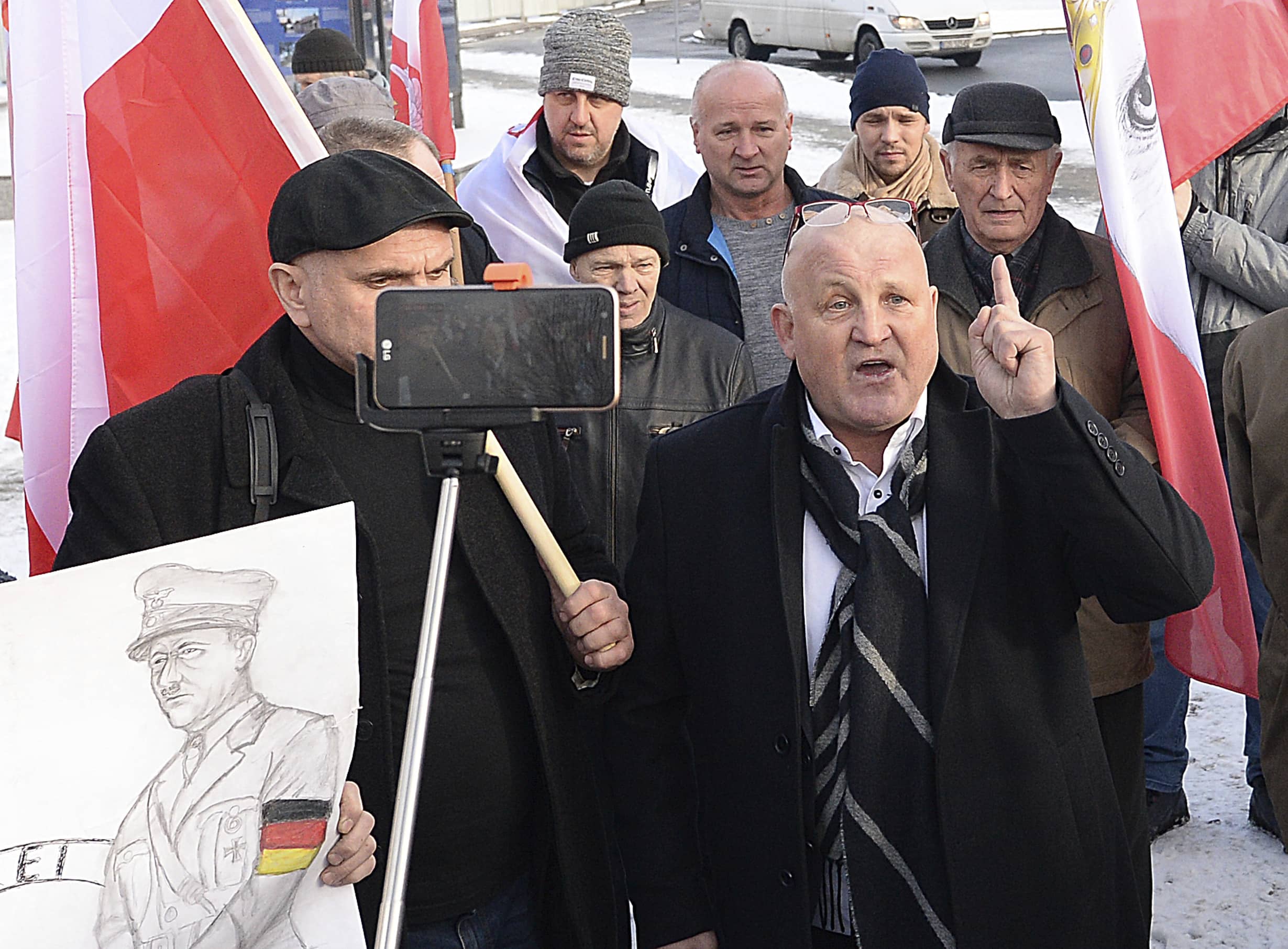 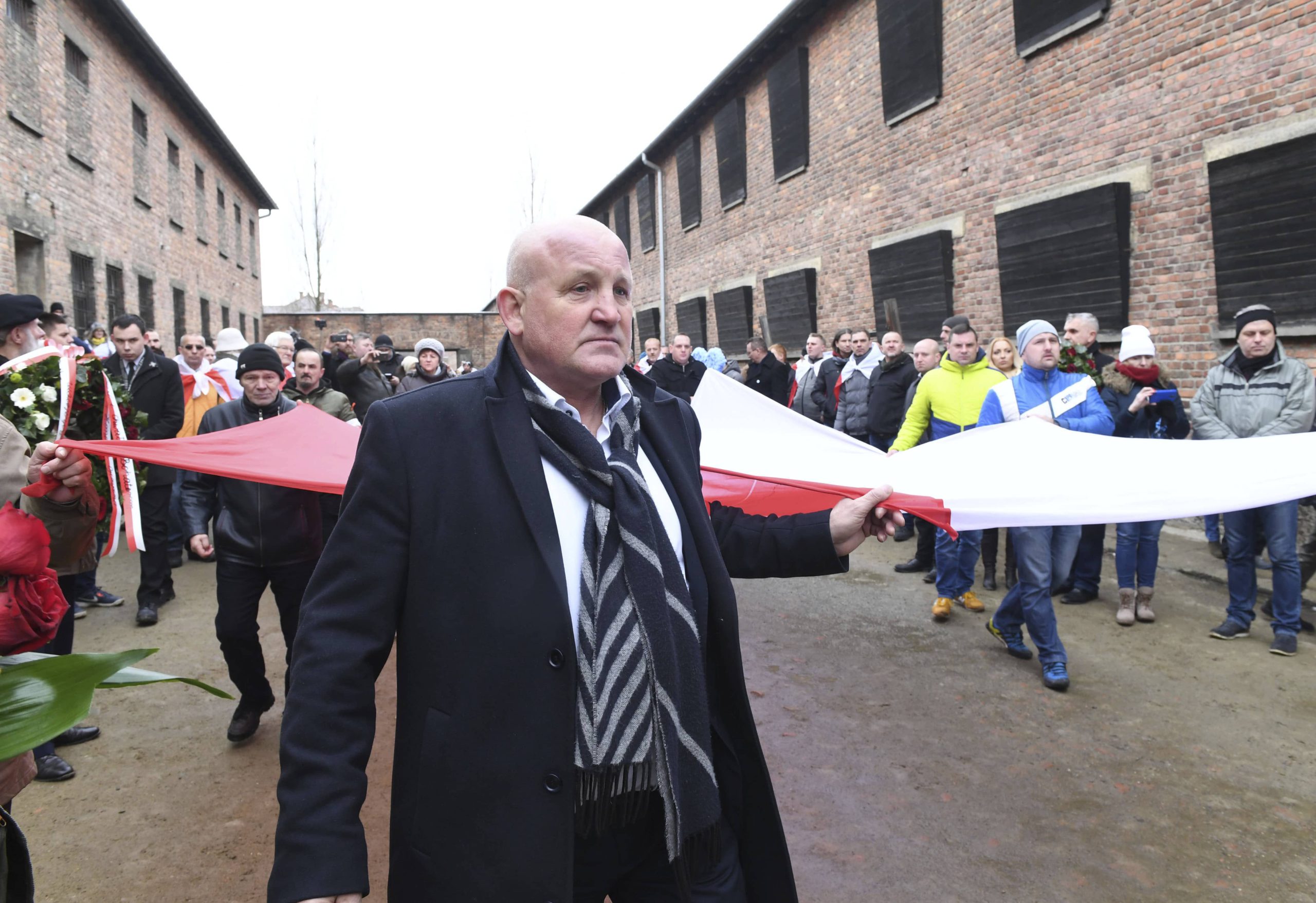