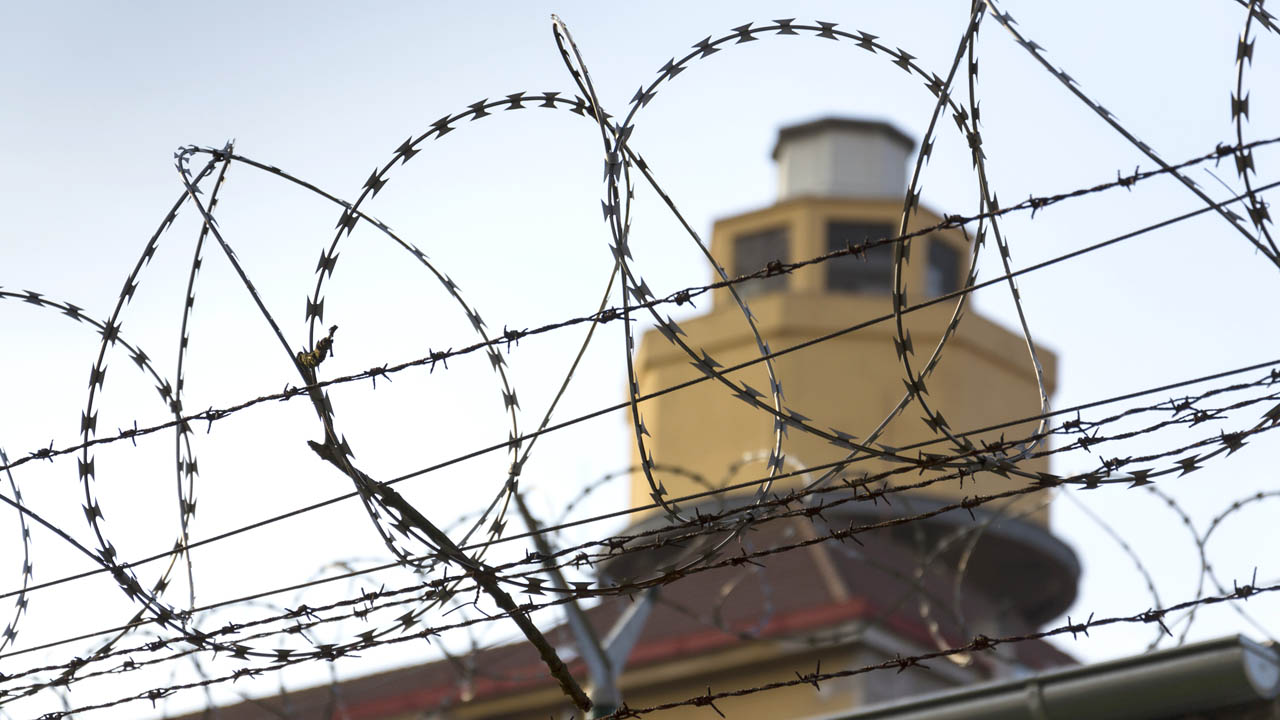 Over the last few decades, Californians have seen crime spike upwards to crisis levels and then decline just as sharply.

Federal court orders to decrease prison overcrowding provided another rationale for legislative measures and ballot measures, including one that Brown personally sponsored in 2016, that have completely transformed criminal justice policy.
Many law enforcement officials see what’s happened as going too far, putting too many offenders back on the street to commit new crimes. And voters will be asked to once again reverse course with two 2020 ballot measures.

One would indirectly revise Brown’s 2016 measure, which he said would keep violent offenders behind bars while giving non-violent felons a pathway to an earlier release.
The initiative, dubbed the “Reducing Crime and Keeping California Safe Act of 2020,” was originally intended for the 2018 ballot, but its signatures were not validated in time to make it. Sponsors – law enforcement and local government officials, primarily – say Brown’s measure allows many violent offenders to be labeled as non-violent, so the new proposal would expand the list of offenses deemed to be violent.
Brown is implacably opposed, calling it a “flawed initiative (that would) endanger public safety by restricting parole and undermining inmate rehabilitation.”
He’s filed suit to block the proposal, arguing that since his measure is lodged in the state constitution, it would take a constitutional amendment to change it. But he filed the suit as governor, not a private citizen, so successor Gavin Newsom must decide whether to continue it.

Brown has about $15 million remaining in his campaign treasury, and could spend it to oppose the measure if it survives his legal challenge.


Jerry Brown has about $15 million remaining in his campaign treasury, and could spend it to oppose the measure if it survives his legal challenge.
The last major criminal justice measure Brown signed would eliminate cash bail for those accused of crimes, on the premise that it discriminates against the poor. Under the new measure, defendants would be considered for bail based on flight risk.

It would wipe out thousands of bail bond agencies, which quickly struck back by qualifying a referendum to overturn the new law, putting it on hold until voters make the final decision.
There’s an interesting twist to the bail referendum. The most liberal criminal justice reform groups dislike the legislation as well, saying it gives judges too much power over who’s released while awaiting trial, and may form a strange bedfellows alliance with bail agents.
Crime rates have actually ticked up a bit in recent months, and the two measures will once again test voters’ attitudes on the issue.
CALmatters is a public interest journalism venture committed to explaining how California’s state Capitol works and why it matters. For more stories by Dan Walters, go to calmatters.org/commentary.

The Address That Wasn’t: A State of the Union Quiz

Royal Rumble 2019 Preview: A Case for the Honky Tonk Man