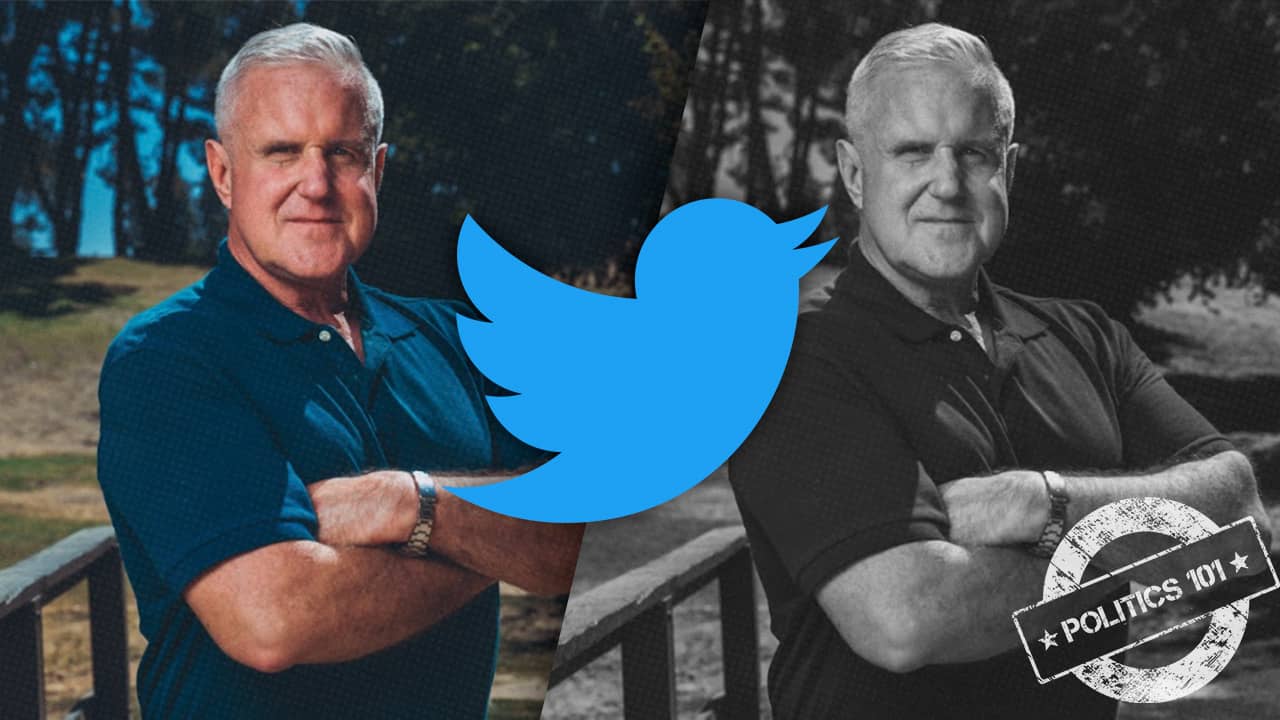 Perhaps the most naive people in the world are those who believe Twitter is the bastion of intelligent opinion.
Case in point: new Twitter handles popping up in the wake of the Terry Slatic controversy.

Investigations continue over the physical confrontation involving a Bullard High School student and Slatic, a Fresno Unified trustee, on Jan. 11. That hasn’t stopped a number of anonymous Twitter accounts from spewing out ridiculousness.
Among the handles that emerged this week: Moms Against Slatic, Moms For Slatic, @dads4slatic, and even Convicts For Slatic. As if the “convicts” handle isn’t silly enough, that account is actually anti-Slatic. Fortunately, none of these accounts have reached double digits in followers and no one follows Convicts For Slatic.
Who are behind these accounts? Who knows? No one had the fortitude to attach their names to their opinions. But that is often the case in the world of social media.
Some gems you might find, which have the maturity level of a bunch of 12-year-olds cowered in the corner of a middle school dance:
“Just a group of moms trying to live a life full of love, kindness and Jesus. Mr. Slatic should take notes!” (Moms Against Slatic, Jan. 22); “@MomsVSlatic go back to the kitchen!” (dads4slatic, Jan. 21); and “Bob Nelson making unethical comments about Terry Slatic such as “the video speaks for itself” is SO unprofessional as superintendent! He’s trying to throw Slatic under the bus since his job was up in the air right before the incident happened, of course he won’t protect his own!” (Moms For Slatic, Jan. 20).
Never has “delete your account” been more appropriate.

Did Democrats, especially those in the Central Valley delegation, vote against funding the government?
Not really, despite Republican advocates making such accusations.
Republican congressmen Dan Crenshaw (R-Texas) and Lee Zeldin (R-N.Y.) tweeted that Democrats refused to pay federal workers. Local conservative activists echoed the same line.
Both of them cited a Jan. 17 vote (roll call 43), which failed 222-195. Valley Democrats TJ Cox (D-Fresno), Jim Costa (D-Fresno) and Josh Harder (D-Turlock) voted against.
That vote, in the sometimes confusing world of House procedure, was “on motion to recommit with instructions.” The final vote on the bill, HJ Res 28, which took place Jan. 23, passed 229-184. Cox, Costa, and Harder voted yes on that version, which would fund the government without border wall money.
The Valley’s Republican delegation, Devin Nunes (R-Tulare), Tom McClintock (R-Roseville) and Kevin McCarthy (R-Bakersfield) voted yes on the procedural motion, but no on the actual funding bill.
Don’t worry, it’s just politics.

Bill of the Week: No Fur Fur You

Animals of California rejoice! Politics 101’s Bill of the Week will save your hides. Literally.
AB 273, proposed by Assemblywoman Lorena Gonzalez (D-San Diego), would ban fur trapping.
“Not only does the cruel fur trapping trade decimate our increasingly vulnerable wildlife populations, running this program doesn’t even make fiscal policy sense,” Gonzalez said in an email news release. “Taxpayers are subsidizing this unnecessary commercial activity because the cost of managing this program isn’t even covered by the revenue from trapping license fees.”
Gonzalez said that 133 fur trapping licenses were sold in the state, generating $15,000. Gonzalez said it’s not worth it.
The bill is awaiting assignment to committee.
Politics 101 cannot confirm reports that actor Fess Parker of “Davy Crockett” and “Daniel Boone” fame is spinning in his grave.

Dozens of local Democrats are vying to become delegates at the state party convention. Those elections take place this weekend.
The party voters will select 14 delegates per Assembly district. Rules dictate the delegates be an even split of “self-identified female” and “other than self-identified female.”
In District 23, 47 people are running for the 14 spots; 26 in District 31. They include elected officials, labor leaders, party activists, and other hopefuls.
Already, slates are being formed. The People Power Slate is putting forward its 14 under the progressive agenda of Medicare for all, abolishing ICE, rent control, and tuition-free college.
One interesting note: Sukania Hussain is part of the slate; her husband, Reza Nekumanesh, who is also running, is not.
The election takes place Saturday (Jan. 26) at CWA Local 9048 (4422 E. Ashlan) for District 23; and Sunday (Jan. 27) at party headquarters (1035 U Street) for District 31. Both events start at 10 a.m.
The delegates will attend the state party convention starting May 31 in San Francisco. They will help decide the party platform and choose a new leader to replace Eric Bauman, who resigned this past year in disgrace.