The Royal Rumble is the yearly WWE event, where 30 wrestlers compete in a battle royal-style match. The winner receives a title shot at WrestleMania. Two men start, and every 90 seconds later, a new man enters until all 30 are in. 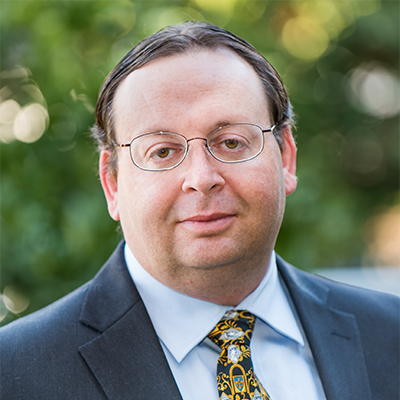 The women will have their separate Royal Rumble for the second year in a row.

Elimination takes place when a wrestler is thrown off the top rope and both feet hit the floor.

While many Rumble previews will let you know who’s lasted the longest, or eliminated the most rivals, here are more Rumble stats. Plus, I make the case for why Honky Tonk Man should be included in the 2019 affair.

— 322 different participants have filled the 930 slots in the 31 prior Rumbles, from Bret Hart, the first entrant of the 1988 Royal Rumble, to Adam Cole, who wrestled in his first Rumble match last year.

— 10 is the longest active consecutive Rumble appearance streak, held by two men who debuted in the 2009 Royal Rumble, and have competed every year ever since: Kofi Kingston and Dolph Ziggler. (Note, I’m not including The Greatest Royal Rumble event held in Saudi Arabia last year).

— 2 men have wrestled in all four decades of the Rumble, the 1980s, 90s, 00s, and 10s: Hacksaw Jim Duggan and Shawn Michaels. Only one other man could theoretically join them as an entrant this year: “The Greatest Intercontinental Champion of All Time” The Honky Tonk Man. HTM last competed in a Rumble in 2001. This would be a surprise because for years he’s trash-talked the WWE. However, wrestling is a never-say-never business. And, HTM lives int he Phoenix area. In addition, an HTM appearance would establish the record below.

— 16 years. That is the most years between Royal Rumble appearances, established by Jimmy Snuka and Roddy Piper. Both men wrestled in the 1992 Royal Rumble, then not again until the 2008 edition, as surprise legend entrants.

— 8th time was a charm for The Undertaker, the most times a man entered before finally winning. He tasted victory in 2007.

— 11 men have had sons or daughters also wrestle in the Royal Rumble, whether it was an actual father-child relationship or one just for the storyline. The daughters of two men wrestled in last year’s inaugural women’s Royal Rumble: Jim Neidhart (Natalya), Jimmy Snuka (Tamina); Ric Flair could join them if Charlotte Flair enters as scheduled. There have been two storyline sons: Andre the Giant (and Big Show, for a brief time in 1995 WCW called him Andre’s son) and Finlay (Hornswoggle). The seven whose actual sons wrestled are Mr. Perfect (Curtis Axel), Dusty Rhodes (Goldust and Cody Rhodes/Stardust), Ted DiBiase the elder (Ted DiBiase the younger), Irwin R. Schyster (Bray Wyatt and Bo Dallas, although they are not acknowledged as father/sons); Jerry Lawler (Grand Master Sexay); Rikishi (Jimmy & Jey Uso) and Carlos Colon (Carlito and Primo).

— 8 times has a city hosted at least two Royal Rumbles. Phoenix will become the ninth city, having hosted previously in 2013. Fresno is on the list, hosting in 1996 and 2005 (wins by Shawn Michaels and Batista respectively). San Antonio and Philadelphia are the only cities to host three.

Related Story: Hardcore Wrestling: It All Started with ECW 25 Years Ago