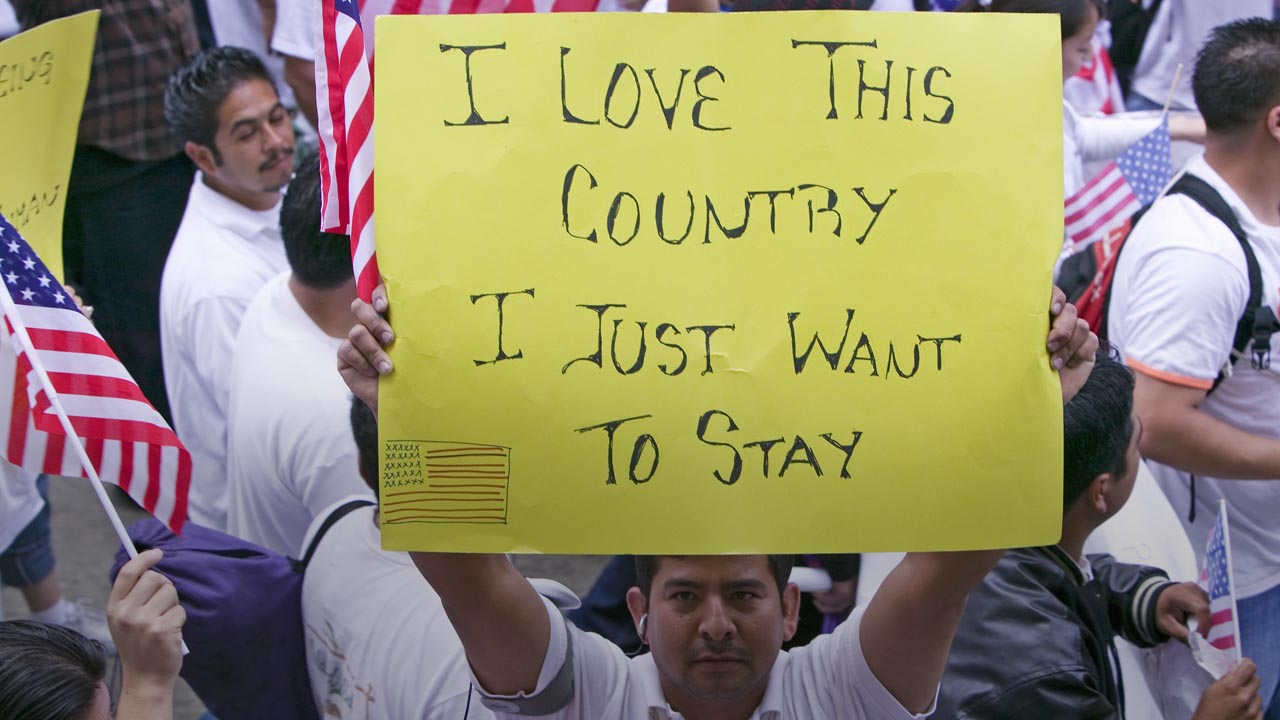 Have we had enough of the Washington gridlock on immigration issues? It Would Be an Economic Catastrophe

Imagine if California’s undocumented workers were to stop working. Unharvested crops would rot in the fields. The hospitality industry would shut down. Residential construction would plummet. It would be an economic catastrophe.
Our elected representatives in Washington have allowed ideological extremists on the right and the left to use immigration as a political wedge issue. Most of us understand the stalemate about “the wall” is not about fixing the problem; it’s about politics.
Many on the far-right refuse to acknowledge that the decades-long failure to create an effective legal immigration system has made many employers dependent on undocumented workers and has lured immigrants willing to work.
Many on the far left fail to appreciate how many millions of people would flock to the U.S. under an open border policy.
They refuse to acknowledge that every sovereign nation not only has a right but an obligation to vet prospective immigrants for reasons of public safety, national security and economic interest as well as to protect wage rates (heavily influenced by the supply and demand of labor) and to prevent stressing our safety net.
California is a nation-state with an economy larger than that of all but four nations. So what do we do when our federal government proves to be incapable of fixing a problem with huge implications for our state?
Article 10 of the U.S. Constitution provides that “the powers not delegated to the United States by the Constitution, nor prohibited by it to the states, are reserved to the states respectively, or to the people”.

Article 10 does not allow California to grant citizenship; only the federal government can do that. But there’s a lot that we can do.

Could You Live on Your Retirement Savings for 23 Years?