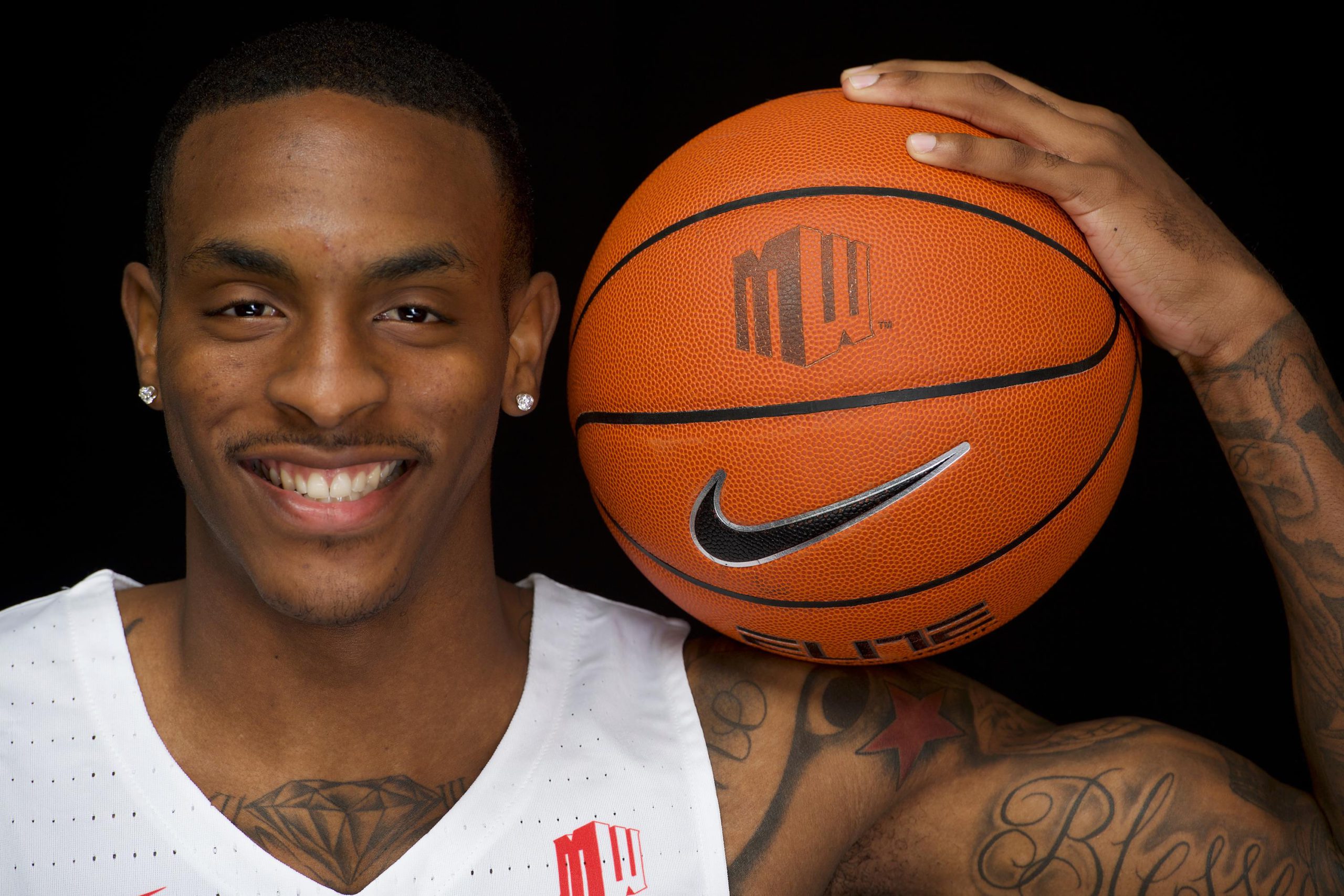 How did Fresno State overcome a six-point halftime deficit to post a 63-53 men’s basketball victory at Boise State on Saturday night?
You can start with the fact that All-Mountain West point guard Deshon Taylor scored all of his game-high 15 points in the second half.
In addition, the Fresno State bench outscored the Boise State bench, 24-8. And the Bulldogs, who normally rely on their 3-point marksmanship to put away opponents, outrebounded the Broncos, 33-25.

All in all, it was another satisfying road victory for the Bulldogs, who improved to 4-1 in conference play and 13-4 overall under first-year coach Justin Hutson.
This is the first time since the 2003-04 campaign that Fresno State has won its first three road conference games of the season.

It will be a quick turnaround for the Bulldogs, who host San Diego State on Tuesday at 8 p.m. in the Save Mart Center. The Aztecs (10-7,2-2) will be well rested for the game, as they are coming off a 97-77 homecourt bashing of New Mexico on Jan. 15.
Said Hutson’s of Taylor’s performance: “I thought in the first half we missed some opportunities for him to attack. I thought there were … times he was in the high post and we couldn’t get it to him. So the second half, we wanted to make a big emphasis on him to attack. He’s good at that.”

Williams Is Stout on Defense

Junior guard New Williams backed Taylor with 14 points, but it was his defense that really impressed his coach.
“We talk a lot about, ‘Just lose yourself in the game,’ ” Hutson said. “Just play hard defense. Get a deflection. Drive and kick it to somebody. Don’t over stress about just one part of your game because now you’re going to paralyze yourself.  But all night he was picking up and pressuring. He played great defense.”
Nate Grimes collected eight rebounds for Fresno State.
Justinian Jessup scored 15 points for Boise State, as did Alex Hobbs. No player had more than four rebounds for the Broncos (8-10, 3-2). Boise State made only 4-of-21 3-pointers (19 percent) and had only eight assists.