At Sundance, Powerhouse Documentaries Will Be Everywhere 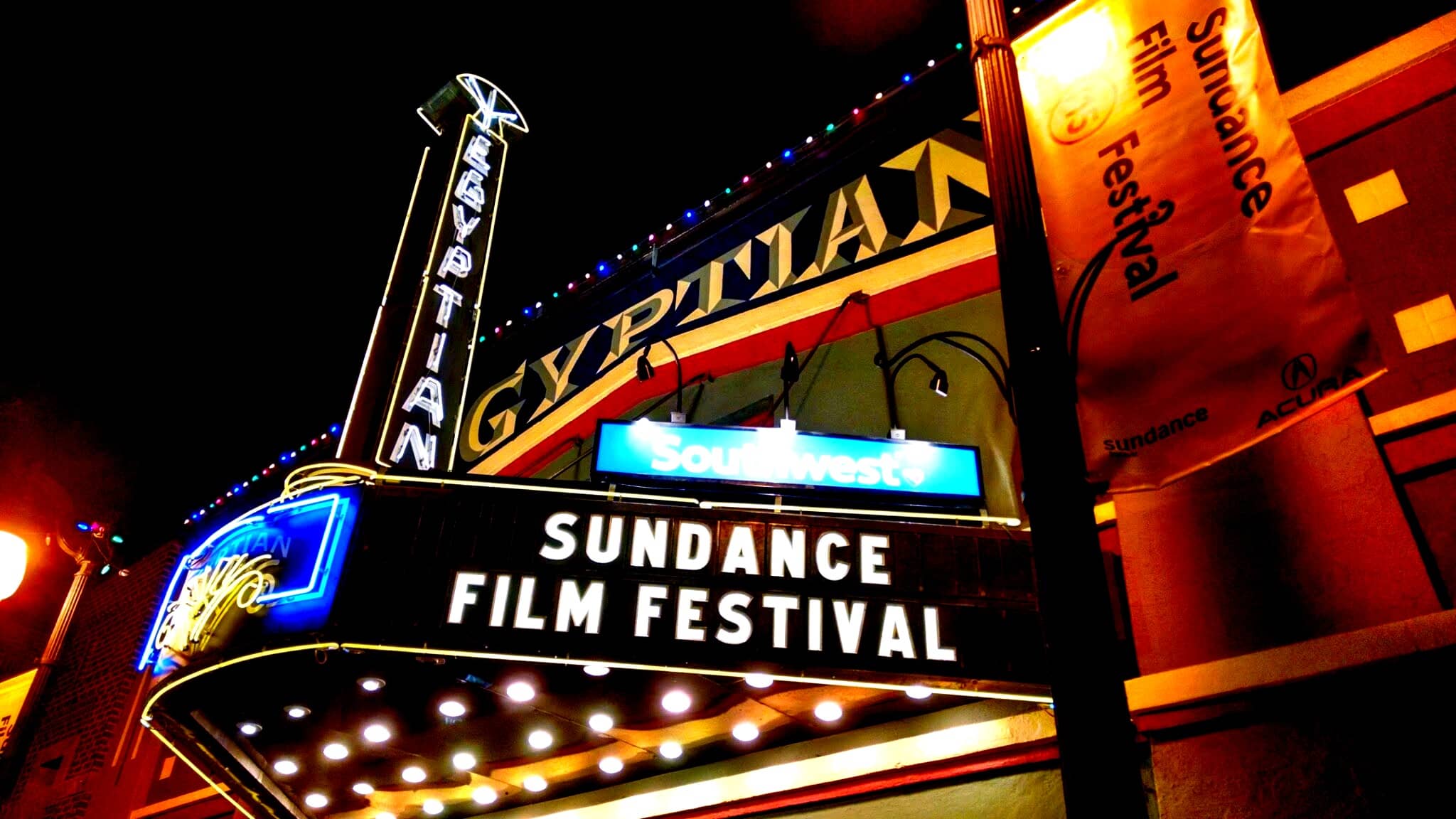 LOS ANGELES — The Sundance Film Festival has another batch of buzzy documentaries premiering this year with subjects ranging from Harvey Weinstein to disgraced bio-tech company Theranos.
The mountainside festival that kicks off Thursday in Park City, Utah, is considered to be the premier spot to launch a non-fiction film to get theatrical distribution, box office success and even Oscar gold. In the past five years, three of the best documentary feature Oscar winners got their start at Sundance. This year’s Oscar front-runners from “RGB” to “Won’t You Be My Neighbor?” also debuted there.
Other documentaries debuting at Sundance include films about Miles Davis, Apollo 11, Dr. Ruth, Alexandria Ocasio-Cortez and a look at the working class of Dayton, Ohio.
Sundance runs through Feb. 3.