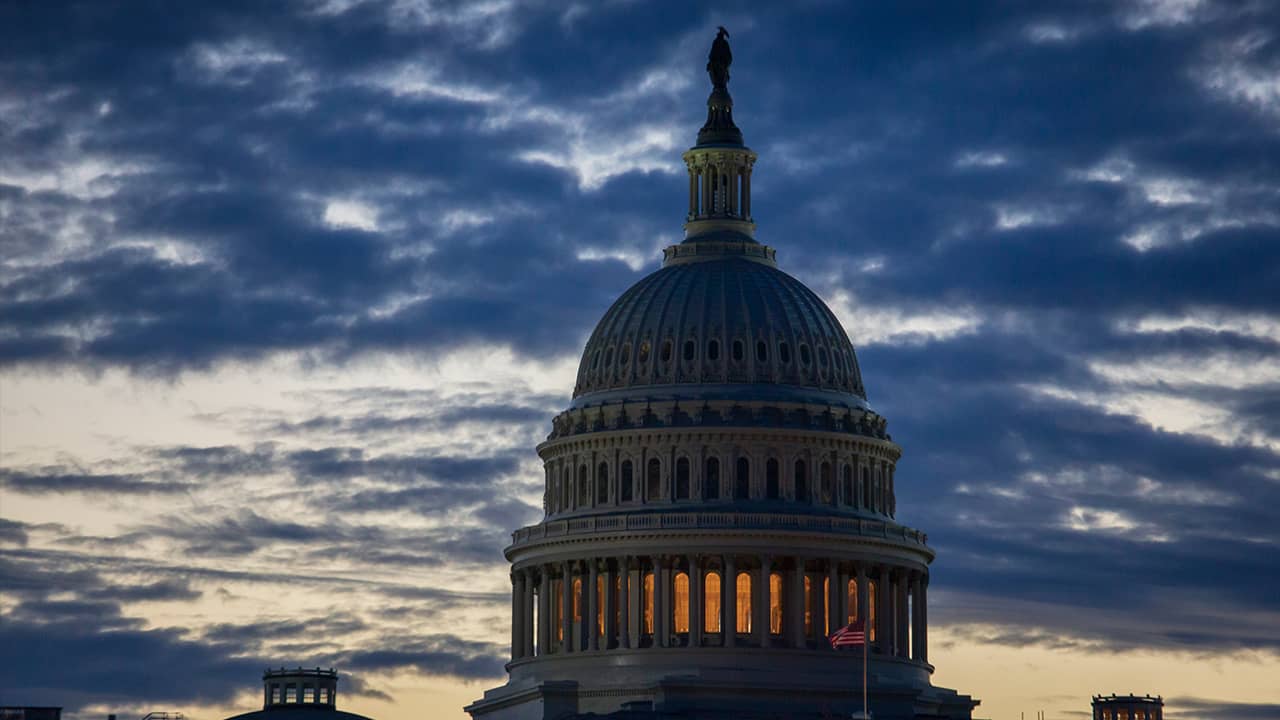 WASHINGTON — The number of furloughed federal employees seeking unemployment benefits jumped in the first two weeks of the shutdown, topping 10,000 during the week of Jan. 5.


The number of furloughed federal employees seeking unemployment benefits jumped in the first two weeks of the shutdown, topping 10,000 during the week of Jan. 5.
The Labor Department said Thursday that is double the number of federal workers who sought aid in the previous week. Typically fewer than a thousand former federal employees apply for jobless benefits each week.
Federal employees who aren’t working during the partial government shutdown are eligible to claim unemployment aid, while those working without pay are not, the Labor Department has said. Yet even those sent home will have to repay the unemployment aid if they receive back pay once the shutdown ends.
The number of Americans overall who sought unemployment benefits last week declined 3,000 to 213,000, the government said. That figure doesn’t include federal beneficiaries, who are tracked in a separate category. Applications by federal workers are reported with a one-week delay.

More furloughed federal workers could apply for unemployment benefits in the weeks ahead. The Labor Department will release data for the week ending Jan. 12, the third week of the shutdown, next week.
The shutdown that began Dec. 22 caused roughly 420,000 federal employees to work without pay. Another 380,000 are not at work and not being paid. Those numbers have shifted a bit in recent days as the IRS and some other agencies have called more employees back to work.

Applications rose last week in states with a large number of federal contractors, many of whom are also working without pay. In Washington D.C., unemployment claims rose to 2,158 from 1,190, while in Virginia they jumped to 5,966 from 3,497 and in Maryland to 4,949 from 4,467.
The overall data suggests the job market remains healthy, with few layoffs. Employers added a strong 312,000 jobs in December and the unemployment rate stood at a very low 3.9 percent.
Related Topics:benefitsfederal employeesfurloughedLabor DepartmentShutdownunemployment
Up Next

Watchdog: Many More Migrant Families May Have Been Separated