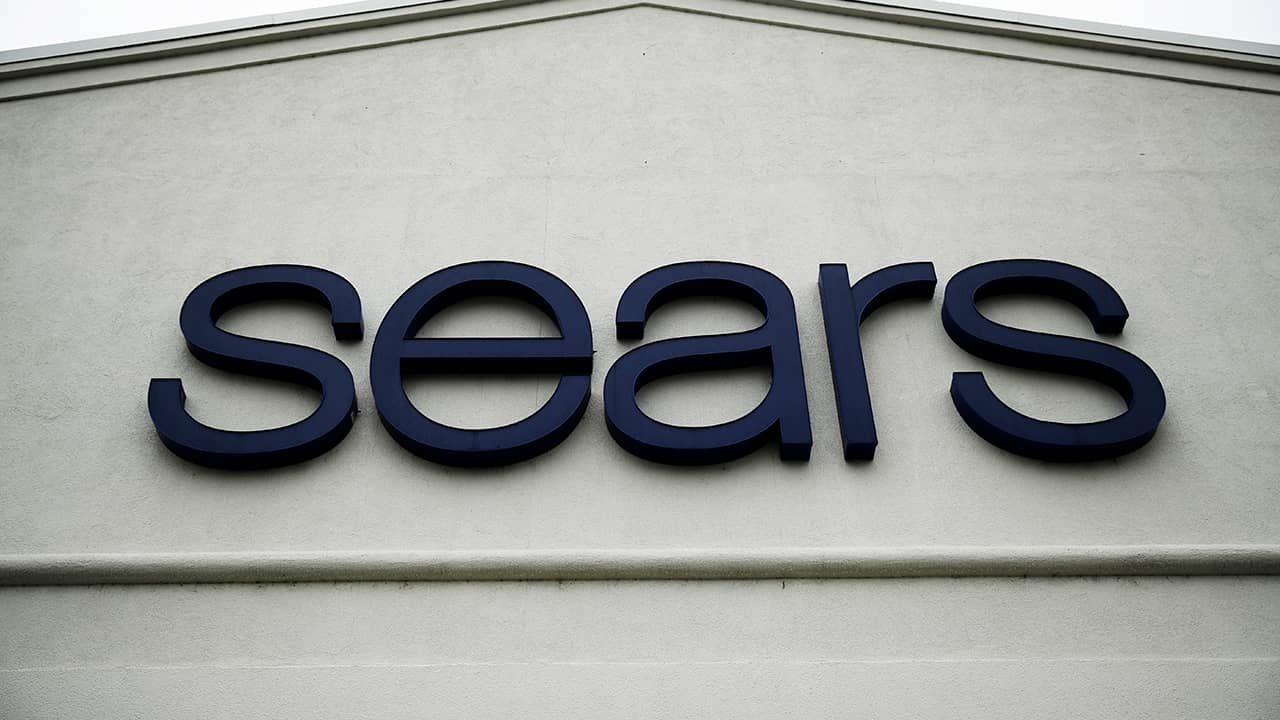 NEW YORK — Sears will live on — at least for now.

The operator of Sears and Kmart had 687 stores and 68,000 workers at the time of its bankruptcy filing. At its peak in 2012, its stores numbered 4,000.
Lampert, the only one to put out a bid for the whole company, had sweetened his offer to more than $5 billion over the last few days through an affiliate of his hedge fund ESL after his original bid had been rejected by the Sears board. That included assuming certain liabilities like covering bills to vendors of up to $166 million. Details of the final terms couldn’t be learned.
The plan is not a done deal and must be approved at a hearing on February 1 by a bankruptcy judge in White Plains, New York.
Lampert, who gave up the CEO title when the Sears filed for Chapter 11, has maintained there’s still potential for the company. But he has yet to spell out details on how he plans to turn it around.
Lampert combined Sears with Kmart in 2005, about two years after he helped bring Kmart out of bankruptcy. He pledged to return Sears to greatness, but that never happened.

The company, hammered during the recession and outmatched in its aftermath by shifting consumer trends and strong rivals, hasn’t had a profitable year since 2010 and has suffered 11 straight years of annual sales declines. Lampert has been criticized for not investing in the stores, which remain shabby.

Tawil and others believe Lampert wants to be in full control of liquidating Sears’ assets, including real estate.
If Lampert’s bid to save Sears gets final approval, he will need to dramatically reinvent the business. That means revitalizing aging stores and focusing on major appliance and tools that once were the jewels of the company, say industry analysts. Walmart, Target and others have been heavily investing in their own stores and expanding online, in large part because they have the capital to keep spending.
Sears will also need to convince shoppers like Sanjay Singh why they should keep coming back.
Singh was recently shopping with his wife at the Newport Centre Mall in Jersey City, N.J., and stopped by a Sears to look for a swimsuit for his 11-year-old daughter. He says he usually shops at other department stores.
“Sears is usually my last option,” he said.