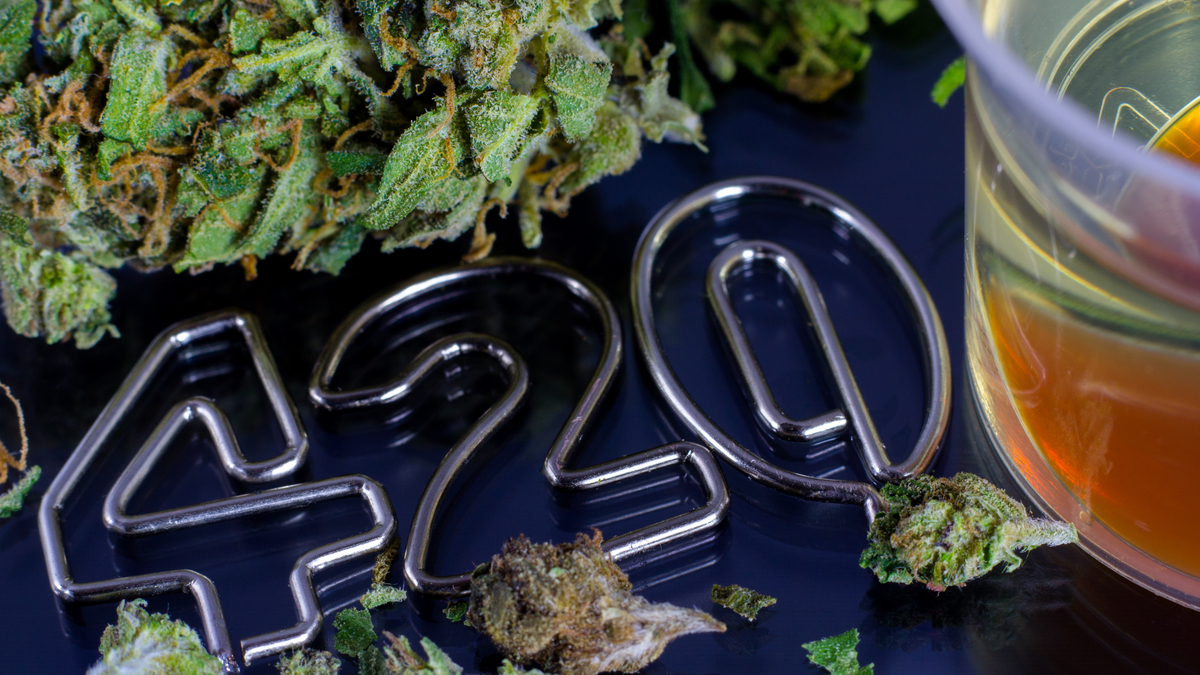 A bespectacled, bow-tie wearing, 70-year-old veteran Democrat in the House of Representatives wants to end the federal marijuana prohibition.
With an obvious nod to April 20 — the day that pot smokers annually celebrate as “Weed Day” — Rep. Earl Blumenauer of Oregon has introduced H.R. 420, or the Regulate Marijuana Like Alcohol Act. “Congress cannot continue to be out of touch with a movement that a growing majority of Americans support. It’s time to end this senseless prohibition.” — Rep. Earl Blumenauer (D-Oregon)

The short story is H.R. 420 would remove cannabis from the Controlled Substances Act.

The bill also would transfer responsibility for cannabis enforcement from the Drug Enforcement Administration to an old division with a new name — the Bureau of Alcohol, Tobacco, Marijuana, Firearms and Explosives.
Additionally, the calls for issuing federal permits to grow, package, sell and import marijuana.

Finally, the bill acknowledges a state’s right to say no. Transporting cannabis into states where marijuana remains illegal would be prohibited.
“While the bill number may be a bit tongue in cheek, the issue is very serious. Our federal marijuana laws are outdated, out of touch and have negatively impacted countless lives,” Blumenauer said in a press release. “Congress cannot continue to be out of touch with a movement that a growing majority of Americans support. It’s time to end this senseless prohibition.”
Blumenauer, who is co-chair of the Congressional Cannabis Caucus, has served in Congress since 1996.

Excited to have @RepBarbaraLee & @RepDaveJoyce join @repdonyoung and I on the Cannabis Caucus leadership team! We’re working to:

In October 2018, reports Forbes contributor Tom Angell, Blumenauer outlined a step-by-step plan to legalize marijuana at the federal level this year— contingent on the Democrats winning the House, which they did.
“Congress is out of step with the American people and the states on cannabis,” Blumenauer wrote at the time. “We have an opportunity to correct course if Democrats win big in November. There’s no question: cannabis prohibition will end. Democrats should lead the way.”

Netflix Raising Prices for 58M US Subscribers as Costs Rise