Iran Satellite Fails to Reach Orbit in US Criticized Launch 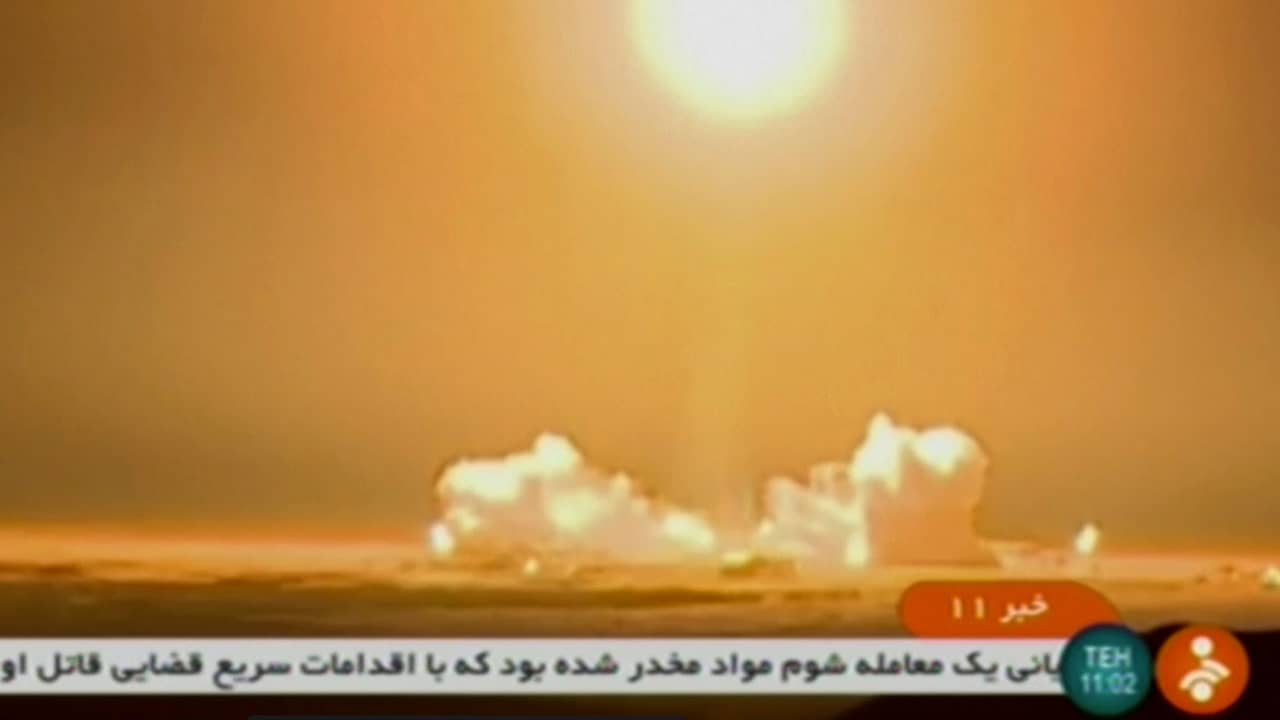 TEHRAN, Iran — An Iranian satellite-carrying rocket blasted off into space on Tuesday, but scientists failed to put the device into orbit in a launch previously criticized by the United States as helping the Islamic Republic further develop its ballistic missile program.

Doosti Is Waiting for Orbit

Iran had said that it plans to send two nonmilitary satellites, Payam and Doosti, into orbit. The Payam, which means “message” in Farsi, was an imagery satellite that Iranian officials said would help with farming and other activities.
It’s unclear how the failure of the Payam will affect the launch timing for the Doosti, which means “friendship.” Jahromi wrote on Twitter that “Doosti is waiting for orbit,” without elaborating.
Tuesday’s launch took place at Imam Khomeini Space Center in Iran’s Semnan province, a facility under the control of the country’s Defense Ministry, Jahromi said. Satellite images published last week and first reported by CNN showed activity at the launch site. Given the facility’s launching corridor, the satellite likely fell in the Indian Ocean.
Iranian state television aired footage of its reporter narrating the launch of the Simorgh rocket, shouting over its roar that it sent “a message of the pride, self-confidence and willpower of Iranian youth to the world!”
The TV footage shows the rocket becoming just a pinpoint of light in the darkened sky and not the moment of its failure.

The Simorgh, meaning “phoenix” in Farsi, has been used in previous satellite launches. It is larger than an earlier model known as the Safir, or “ambassador,” that Iran previously used to launch satellites.

In Israel, Prime Minister Benjamin Netanyahu promptly slammed Iran over the launch, accusing Tehran of lying and alleging that the “innocent satellite” was actually “the first stage of an intercontinental missile” Iran is developing in violation of international agreements.

Netflix Raising Prices for 58M US Subscribers as Costs Rise