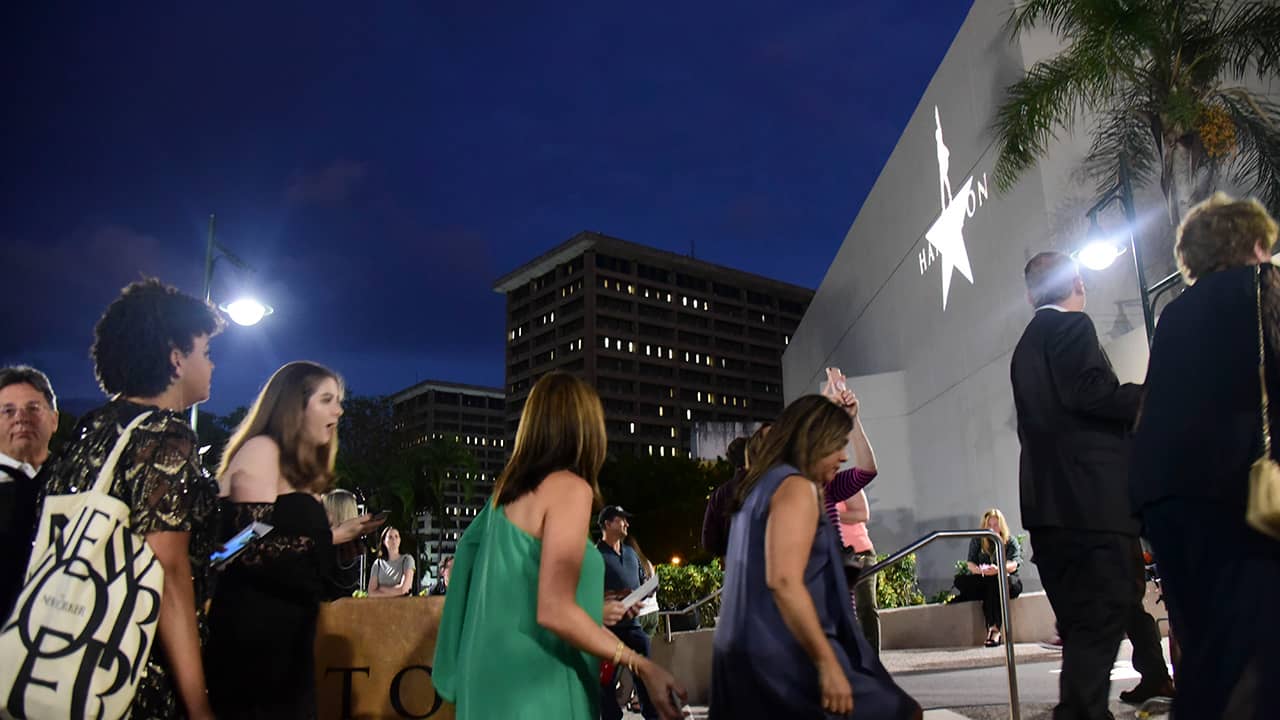 A congressional trip to Puerto Rico during the partial government shutdown, reportedly attended by one local representative, is receiving criticism from the White House and here in Fresno.
Caribbean news organizations reported that Rep. Jim Costa (D-Fresno) was in Puerto Rico with a congressional delegation this past weekend.
The trip, organized by Bold PAC, an arm of the Congressional Hispanic Caucus, drew criticism from many conservatives, including President Donald Trump.
“So, I’ve been here all weekend. A lot of the Democrats were in Puerto Rico celebrating something. I don’t know, maybe they’re celebrating the shutdown,” Trump told reporters Monday before departing the White House for an event in New Orleans. 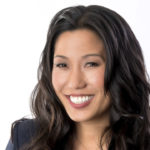 Dominican Republic news organization Al Momento reported that Costa, along with 37 other members of Congress, met with Puerto Rican Gov. Ricardo Rosselló to discuss post-hurricane recovery efforts.
Puerto Rican newspaper El Nuevo Dia reported that Costa attended a performance of “Hamilton” featuring Lin-Manuel Miranda. Media reports said that delegation members had to pay for their own ticket to the smash-hit musical.
“Three hours before the beginning of the musical was observed in the vicinity of Fine Arts the presence of a large number of police and security personnel waiting for the arrival of the group of about 30 U.S. congressmen invited to the function. They made their group entrance and quickly went to the theater for a special entrance, without comment,” the paper reported.
The junket also included a summit with the Latino Victory Fund, which works to elect Latino candidates.
“We started planning this a year ago and just because there’s a Trump shutdown, it doesn’t mean that the world is going to stop,” Rep. Tony Cárdenas (R-Calif.), who is Bold PAC chairman, told The Hill.
“We appreciate and respect every single worker who’s being punished by Donald Trump. But at the same time, there’s over 3.2 million Puerto Rican American citizens on this island that deserve for us to continue to do our job.”

Spotted: Sen. Bob Menendez on the beach at a resort in Puerto Rico on Day 22 of the partial government shutdown. Reports say dozens of Dems are in PR for the CHC BOLD PAC winter retreat — including meetings on Maria cleanup, and a party with PR’s “Hamilton” cast. pic.twitter.com/6FaBYKPo4L

Man Who Killed Officer Said He Was Hit by Ultrasonic Waves