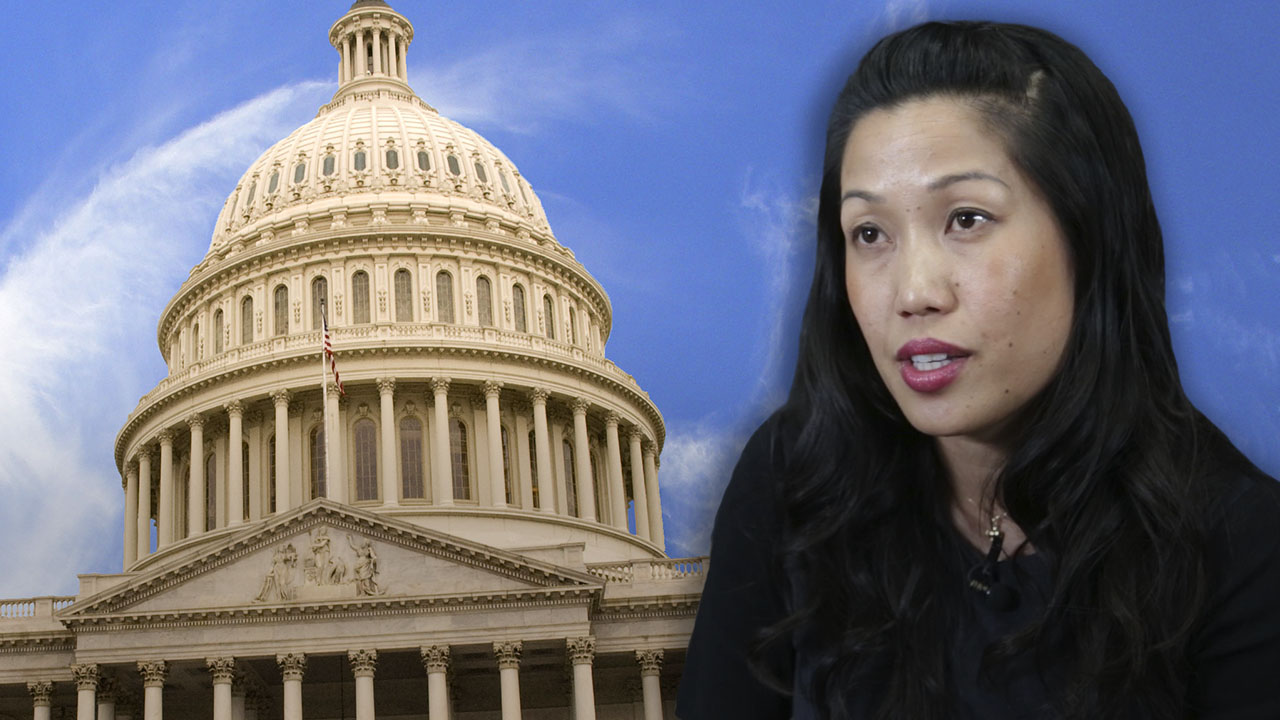 There’s no question that Elizabeth Heng is an achiever.

Heng is the daughter of refugees from Cambodia. She attended elementary, middle and high school in Fresno — graduating from Sunnyside High School as valedictorian before continuing her education at Stanford University. There, on her way to earning a degree in political science, she was elected student body president.

She returned to Fresno to help run and grow a successful cell phone franchise with her brothers. Three years later, that experience convinced her that government regulations were hindering small businesses, so she decided to do something about it. She bought a one-way ticket to Washington, D.C., and joined the staff of Congressman Ed Royce (R-Los Angeles) within a month.

Two years later, she was director of protocol and outreach for the House Foreign Affairs Committee. Heng was not yet 30 years old at the time. She spent almost five years in that position, also earning an M.B.A. degree from Yale University along the way.

Then, the draw of family brought her home again in late 2017. But she did not leave her interest in politics behind.

In this Take 5 interview, Heng talks about:

View Elizabeth Heng’s full Take 5 interview by clicking on the video above.