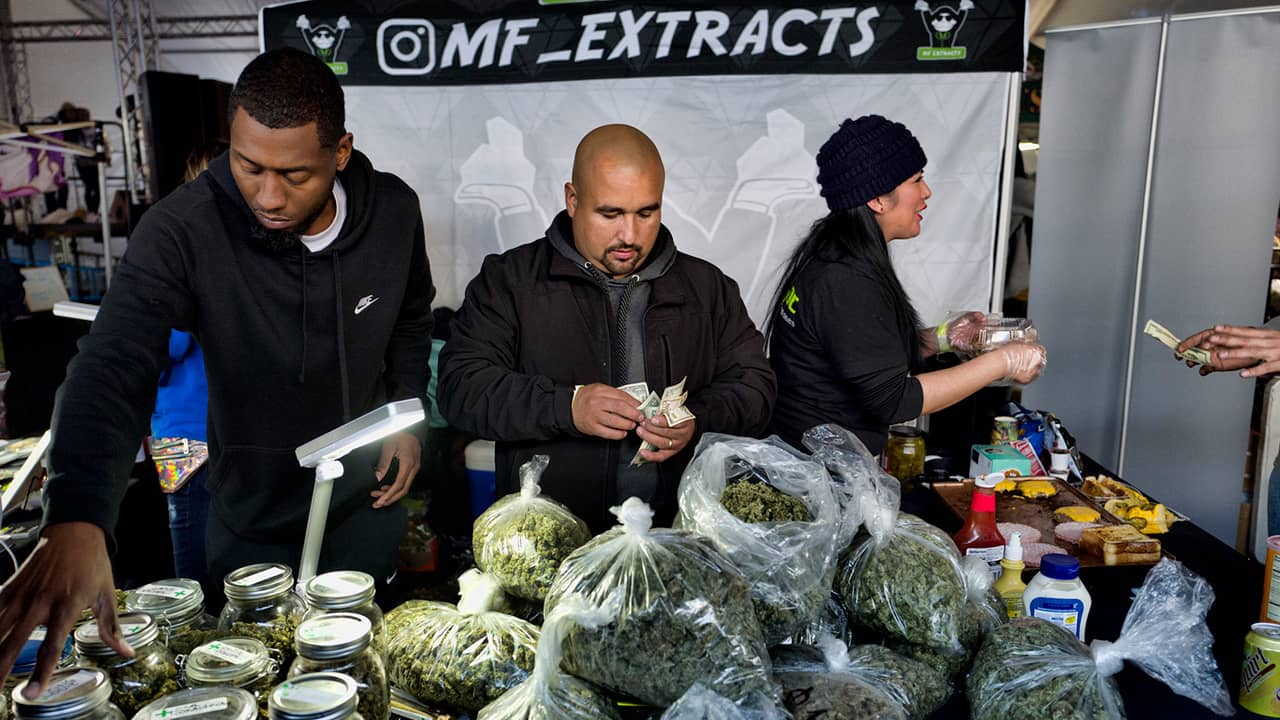 LOS ANGELES — Deep in Gov. Gavin Newsom’s new budget is a figure that says a lot about California’s shaky legal marijuana market: The state is expecting a lot less cash from cannabis taxes.
The Democrat’s proposed spending plan, released Thursday, projects the state will bank $355 million in marijuana excise taxes by the end of June. That’s roughly half of what was once expected after broad legal sales kicked off last year

Newsom Is an Advocate for Legalized Marijuana

State taxes include a 15 percent levy on purchases of all cannabis and cannabis products, including medical pot. Local governments are free to slap on taxes on sales and growing too, which has created a confusing patchwork of tax rates around the state.
The state’s top marijuana regulator, Lori Ajax, has said the state intends to get more businesses licensed and operating in 2019, while cracking down on rogue operators who continue to proliferate across the state.