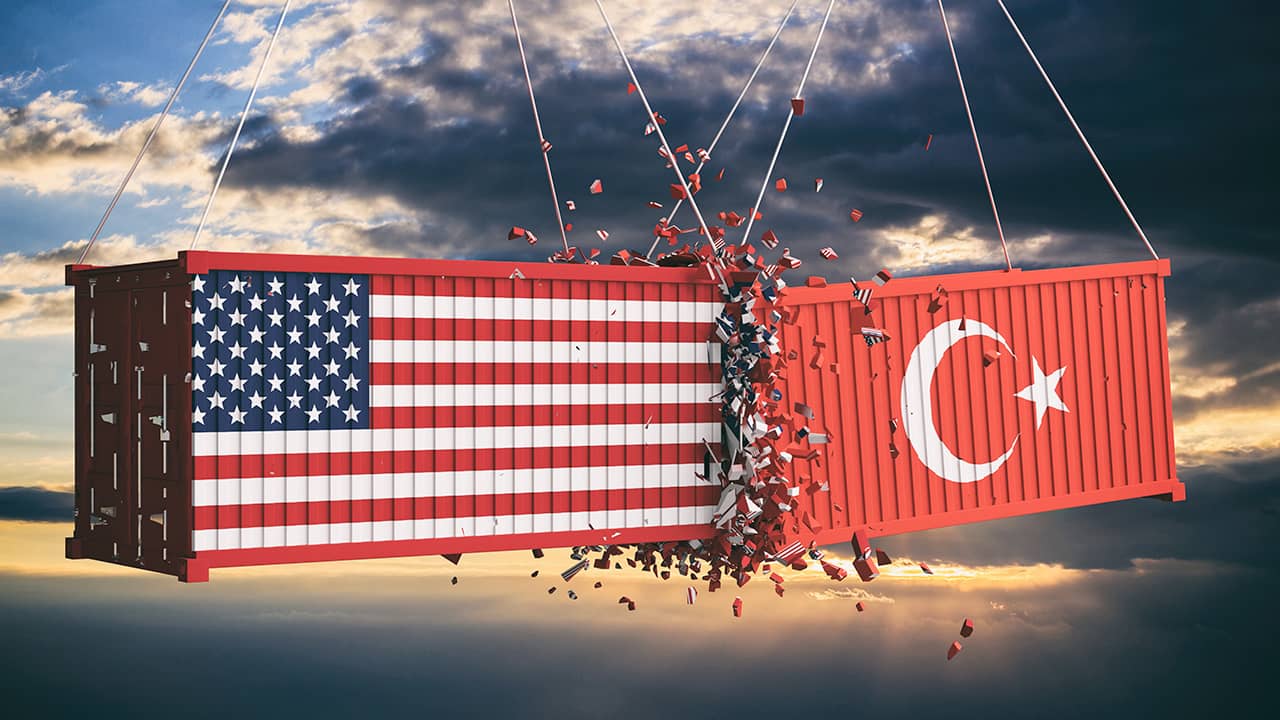 After complaints from Fresno’s Armenian community, a scheduled meeting between a Turkish agricultural delegation and local business leaders is off the calendar.
“Out of respect to our community, the upcoming event scheduled for January 15 with an agriculturally-based Turkish delegation to Fresno has been canceled,” the Fresno EDC, Fresno Chamber of Commerce, Fresno County Farm Bureau, and the Honorary Consul of the Republic of Armenia in Fresno said in a joint statement.
Sen. Andreas Borgeas (R-Fresno) also signed the statement.
The Fresno Business Journal first reported about the meeting between the Fresno groups and the West Mediterranean Exporters Association, known by the acronym BAIB.

“Out of respect to our community, the upcoming event scheduled for January 15 with an agriculturally-based Turkish delegation to Fresno has been canceled.”
According to its website, BAIB is a union of ag product exporters representing Turkey. They often send delegations to America to various trade shows.
The Business Journal reported that the group’s mission was to help create trade opportunities.
The trade mission is being organized by Trelodex, a Los Angeles-based consultant. The itinerary includes stops at the San Francisco Fancy Food Show this weekend, visits to production and packing facilities in Fresno, along with the now-canceled meeting with the Fresno groups. A visit to Los Angeles is also part of the trip.
“California is the most important agriculture exporter in the USA and Antalya region in Turkey is likewise for Turkey. Many business opportunities may be created if the relations develop,” Trelodex said on its website.

The Armenian community, with a strong presence in Fresno, has a contentious relationship with Turkey. One of the top sources of strife is the 1915-1917 Armenian Genocide, the massacre in which 1.5 Armenians were killed at the hands of the Ottoman Empire.
After the Business Journal first reported the story on Wednesday (Jan. 9), honorary consul Berj Apkarian said his phone was besieged by upset members of the community.
Comments on the Facebook page of Sevag Tateosian, a former aide to Supervisor Debbie Poochigian and current talk show host on CMAC, expressed dismay that the delegation was coming to down. Tateosian also serves as chair of the Armenian National Committee of America Central California.
“Block it,” wrote one social media user.
Lee Ann Eager, president/CEO of Fresno EDC, along with Nathan Ahle, president/CEO of the chamber, attended swearing-in ceremonies at Fresno City Hall for the new council Thursday.
Eager and Ahle told GV Wire that they experienced many calls about the trade group’s visit. Both left City Hall early to confer with Apkarian and Ryan Jacobsen of the farm bureau. 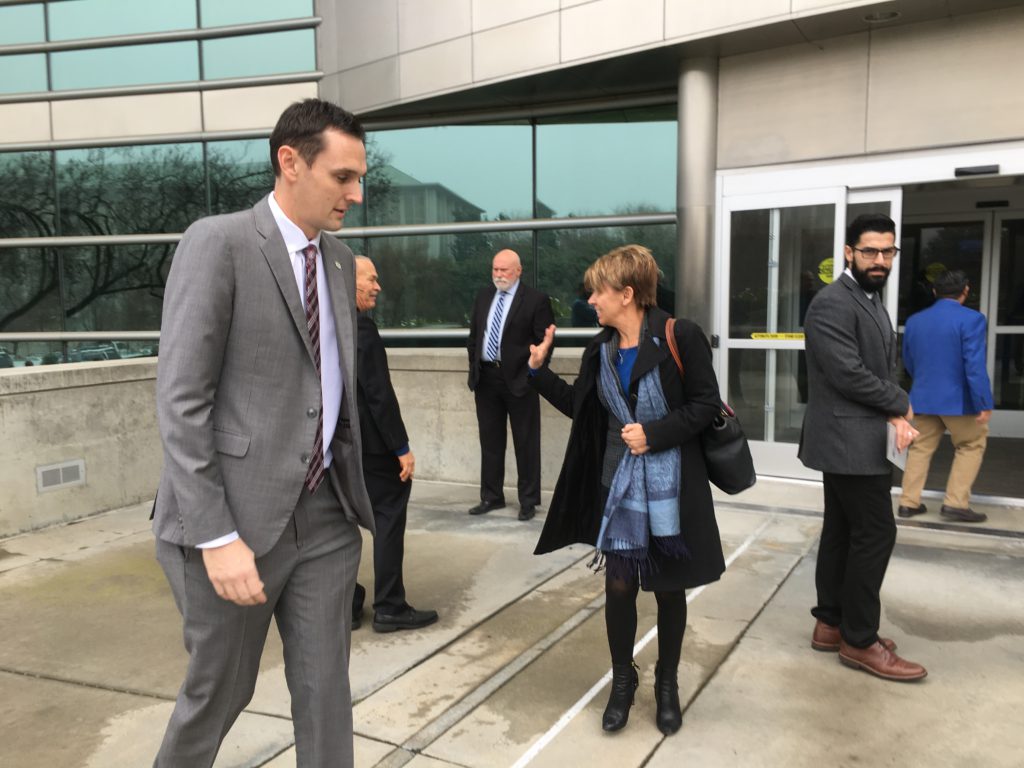 What's Next From FUSD's Measure X? Air Conditioning for All.