Trump Official Says 2018 Tax Refunds Will Go out on Time 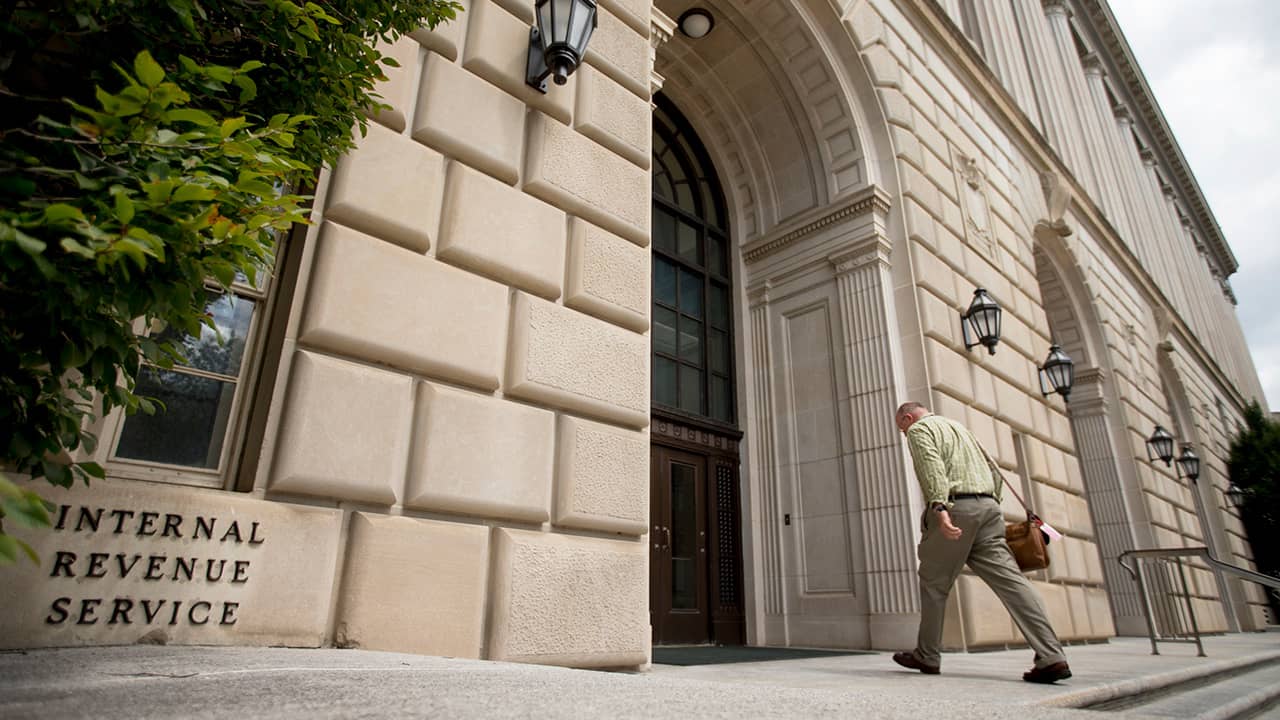 WASHINGTON — A Trump administration official says that tax refunds will go out on time during the partial government shutdown.
With the shutdown in its third week there had been mounting concerns over an IRS delay in sending refunds.
But Russell Vought, acting director of the White House budget office, says customary rules will be changed to make funding available to pay them. He told reporters Monday that refunds will go out as normal.
The IRS might recall a large number of furloughed employees to process returns — probably without pay.
Concern has been growing that hundreds of billions of dollars in refunds would be delayed until the shutdown ends because funding for them wouldn’t be available. Vought said, however, that an “indefinite appropriation” was available to pay the refunds.

Is Iran Now Too Powerful for Israel to Defeat?