Is Iran Now Too Powerful for Israel to Defeat? 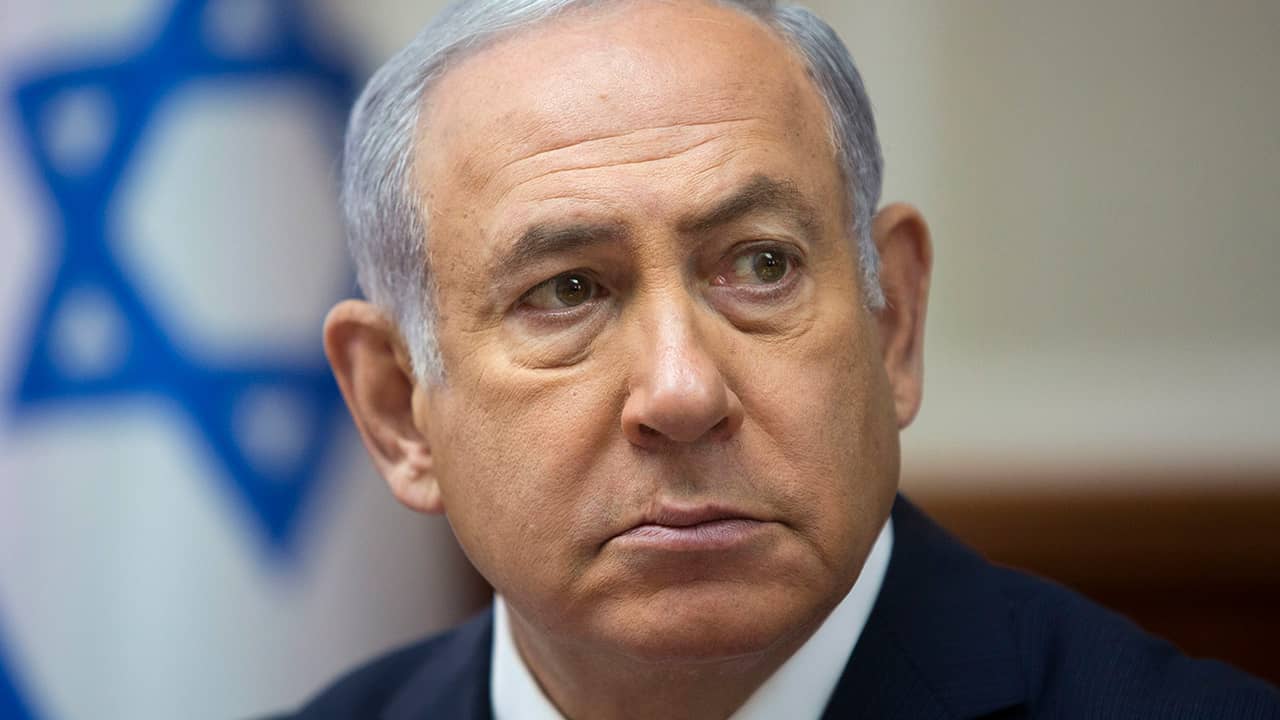 Chuck Freilich knows Israel’s military capabilities and politics inside out. After all, he is a former deputy Israeli national security adviser.
Now he’s a senior fellow at Harvard University’s Belfer Center and an op-ed he penned for the left-leaning Israeli news organization Haaretz is gaining widespread attention. Not just because of the implications for Israel, but for the United States as well.
In “For the First Time, Israel Faces an Adversary Too Powerful to Be Defeated,” Freilich makes the case that Israel lacks a systematic plan to confront Iran — and other crucial long-term national objectives.

Freilich notes that Iran’s Supreme Leader Ali Khamenei recently outlined a draft version of a vision for Iran for the next 50 years.
Writes Freilich: “Khamenei’s overall objective is for Iran to gain regional, and even global, supremacy, through technological self-sufficiency, and by resisting Western concepts of the international order, politics and culture. …
“Khamenei’s attempt to craft such an actionable vision is bold and impressive. Under his leadership, Iran is at least trying to think systematically about its national objectives. He has set out bold, if heinous, plans before. In 2014 Khamenei announced a Nine Point Plan for Israel’s destruction.”

Israel Needs a 50-Year Plan, Too

Freilich asks: “What if Israel were to adopt Khamenei’s long-term approach and prepare 50 years out?. What should those national objectives include?”
He offers the following suggestions:
— Preserve the national movement of the Jewish people
— Pursue peace with the Palestinians
— Maintain Israel’s deterrence and security
— Promote stability in the Middle East
— Preserve close ties with the United States
— Achieve a just and progressive society in Israel
— Maintain Israel’s stature as a world leader in science and technology

Freilich is the author of “Israeli National Security: A New Strategy for an Era of Change” (Oxford University Press, April 2018). Twitter: @FreilichChuck

Trump Official Says 2018 Tax Refunds Will Go out on Time