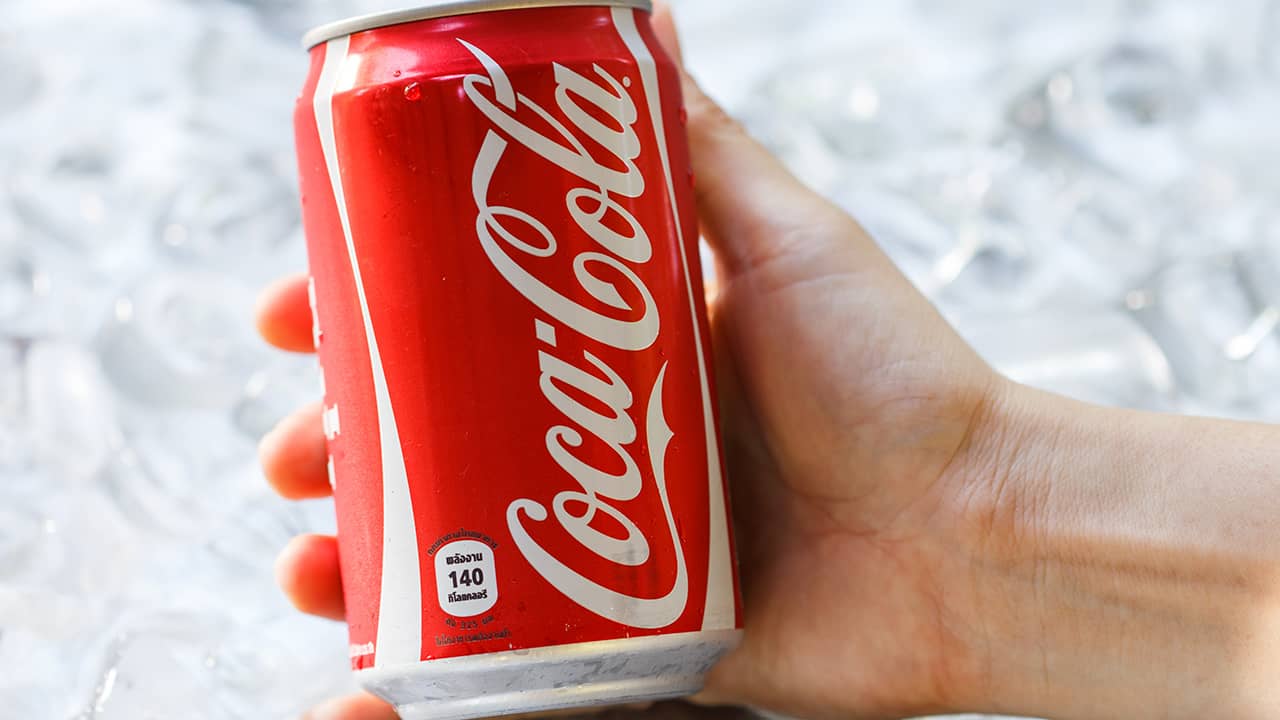 The police were again circling the Franz Bakery Outlet in the spring of 2017, hungry for information, and now she knew why.

Bass Was Arrested and Charged With First-Degree Murder

On Aug. 10, 2017, the co-worker watched Bass toss out a plastic cup and a Coke can. She secretly grabbed both, put them in a Franz Bakery bag and handed them over to police. When the results came back from the state crime lab, Bass’s DNA from the soda and cup were a 1 in 11 quadrillion match to DNA recovered from the dead young woman, prosecutors say. On Dec. 12, 2017, Bass was arrested and charged with first-degree murder.

She returned to her hometown of Acme, Washington, for Thanksgiving break. On the Friday after the holiday, Stavik left for a jog around 2:30 p.m. wearing a light-colored sweatshirt, green sweatpants and blue running shoes, according to the Herald. Kyra, her German shepherd, bolted off with her.
Hours later, the dog returned home, but Stavik did not.
Authorities began searching. Two days later, they discovered a pair of abandoned green sweatpants in the woods. The next day, Nov. 27, Stavik was discovered floating in the Nooksack River, three and a half miles from her family home. She was naked except for socks and her blue sneakers.
Authorities determined Stavik had drowned, but there was also an injury to the back of her head that indicated she may have hit the water unconscious, the Herald reported. Semen was found on her body and preserved. The investigation kicked into high-gear.
“We’re still tracing down 7,859 leads,” a Whatcom County sheriff’s detective told the local press. “We’re going back over some of the old leads and trying to weed out those that seem far-fetched.”
But authorities hit roadblocks and dead ends. They drove ahead as the years piled up into a decade, then two decades. According to a news conference held after Bass’s arrest by Whatcom County Sheriff Bill Elfo, eventually his investigators tried to shake loose names from the community in the 2010s.

Bass Was Not Originally a Suspect

“The community was repeatedly asked for assistance solving this case,” Elfo said last December, according to a video. “Information was received pertaining to literally hundreds of potential suspects, and leads were followed up locally, in other states, and foreign countries, including in Asia.” One of the names now on the list was Bass.


“Information was received pertaining to literally hundreds of potential suspects, and leads were followed up locally, in other states, and foreign countries, including in Asia.” — Whatcom County Sheriff Bill Elfo
He was not originally a suspect in 1989, according to Elfo. But when investigators approached him about providing a voluntary DNA sample to exclude him from the crime, he refused, Whatcom County Prosecuting Attorney David McEachran told a court at Bass’s initial appearance on Dec. 13, 2017.
The lead detective on the case “also discovered Mr. Bass lived on Strand Road near Mandy Stavik’s home when she disappeared in 1989,” McEachran explained to the court. “At the high school, he started attending the girls’s basketball games, and watching her play basketball. When Mandy jogged with her dog, the route that she would take would take her past Timothy Bass’s residence.”
All the factors contributed to the police’s interest in Bass as a suspect by 2013. But investigators apparently did not have enough evidence for a search warrant to compel a DNA sample from Bass. And his employer, Franz Bakery, would not voluntarily allow investigators to swab for a sample without a warrant or subpoena. The same went for information on his routes.
Then, in 2017, detectives returned to the bakery and encountered the woman who helped them land the case by providing the information about his 1989 deliveries and the Coke can.
But following Bass’s arrest, his attorneys attempted to have the DNA evidence thrown out because they argue the search violated his Fourth Amendment rights.

A Judge Ruled the Evidence Was Admissible

“I thought that it was kind of obvious that they had used an intermediary to collect evidence against Bass in an area where they were previously prohibited from getting evidence themselves, which violated a fundamental privacy interest,” Bass’s attorney told the Herald.
Last August, a judge ruled the evidence was admissible because the woman came up with the idea on her own. The decision was appealed by the defense. Last Friday, Bass learned his final appeal over the evidence had been denied.
“I’m disappointed at the appellate court’s decision,” his attorney told the Herald. “Now the focus is only on preparing for trial and showing that Mr. Bass had nothing to do with this case.”
Bass’s trial is scheduled to start in April. He remains in custody.
The defendant does not have a criminal record, but has had previous run-ins with the court system.
In August 2010, Bass’s wife reportedly filed a domestic violence protection order against her husband. She alleged in court filings that he was both physically and verbally abusive to her and their three children.
In the same filings, Bass’s wife ominously claimed her husband often watched cold-case, true-crime television shows. “I wouldn’t get caught because I’m not that stupid,” he allegedly told his wife, the Herald reported. “It would be easy to get away with it.”
About the Writer
Kyle Swenson is a reporter with The Washington Post’s Morning Mix team. He previously worked at the New Times Broward-Palm Beach and Cleveland Scene.

Panama Canal Marks 20 Years of US Handover Amid Water Crisis