2019 Shapes up as Another Big Political Year 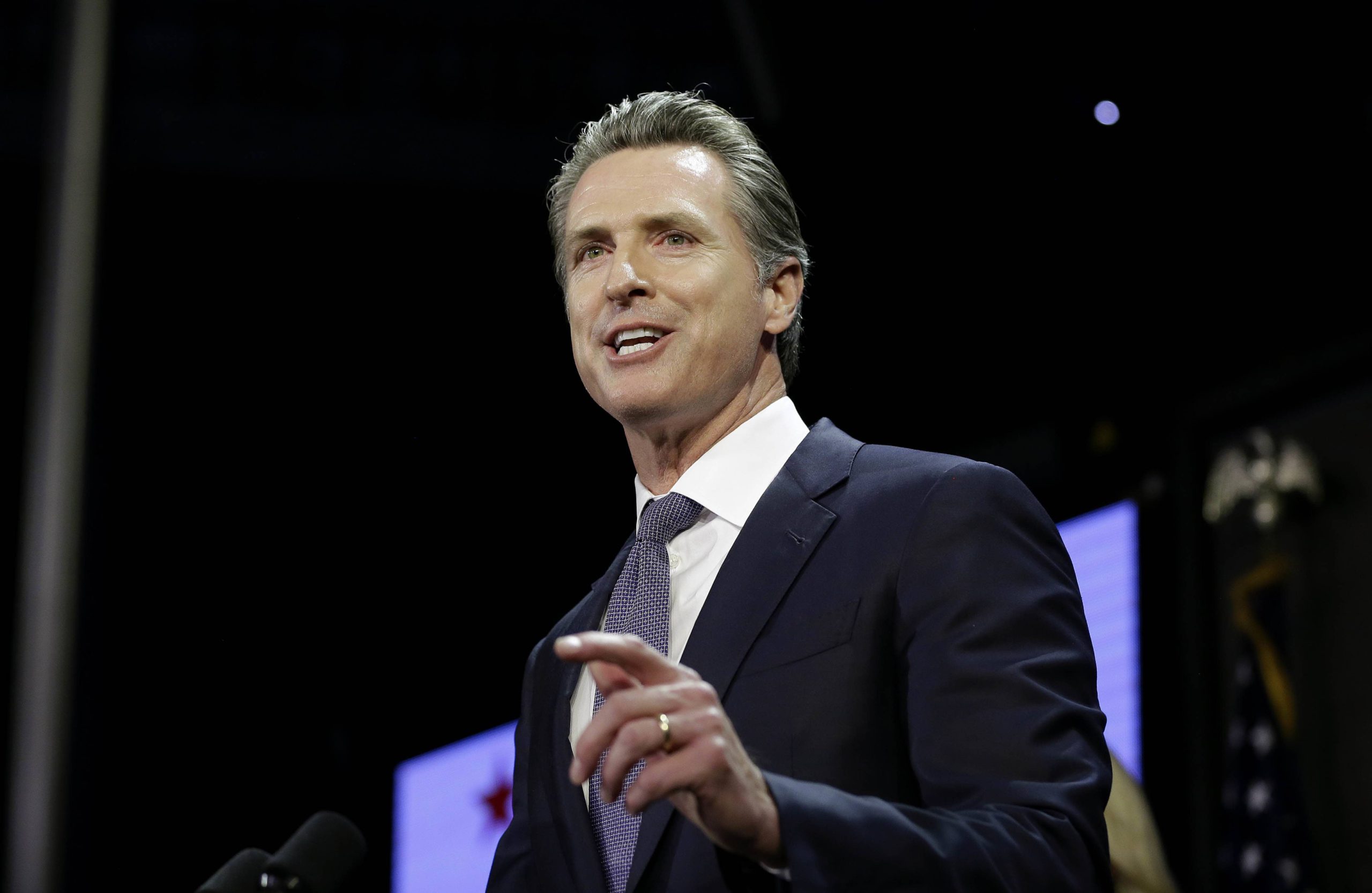 While 2018 has been a pivotal year in California’s political history – particularly the Republican Party’s losing half of its congressional seats – 2019 may be even more significant.

Will he focus on Californiacentric issues, such as the state’s shameful highest-in-the-nation poverty rate and the housing crisis that fuels poverty, or will he take advantage of his moment in the media spotlight to create a more national political identity?
Naturally, a relatively young and obviously glib new governor of California joins the informal list of potential White House candidates, if not in 2020 then in some future presidential year.
That’s what happened to Jerry Brown when he became governor in 1975 and 14 months later, was campaigning for president. While Newsom is highly unlikely to immediately jump into the crowded Democratic field of would-be presidents, it’s always out there.
From a purely political standpoint, his presidential ambitions, whatever they may be, would be best served by Donald Trump’s re-election in 2020, which would then open an opportunity for Newsom in 2024, midway through his second and final term as governor.
Even if Newsom’s not in the mix for 2020, California will be, thanks to moving its presidential primary from June to March.

The dozen-plus Democrats who are humming “Hail to the Chief” to themselves cannot just continue treating California as a political ATM while ignoring the state’s voters because there’s a huge trove of convention delegate votes to be claimed.

Newsom May Not Be So Lucky on the Economy