Newsom May Not Be So Lucky on the Economy 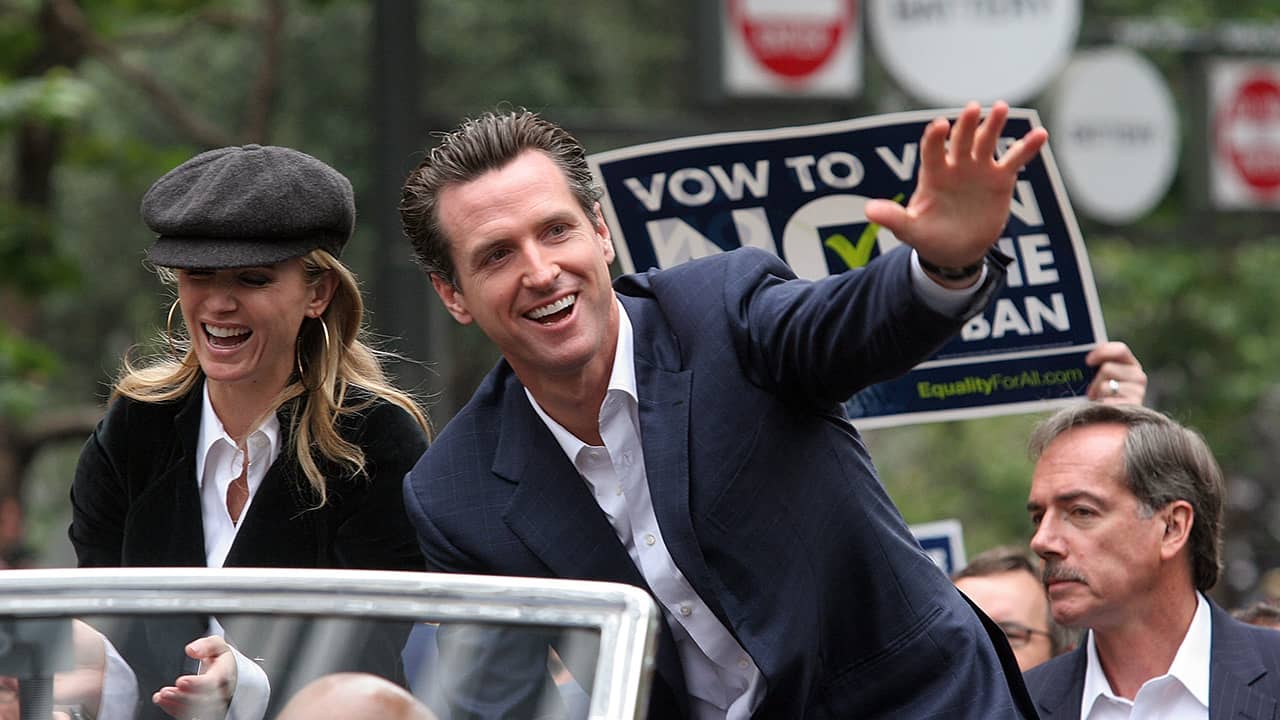 Outgoing Gov. Jerry Brown offered a pithy observation about the nature of politics during a wide-ranging interview before the Sacramento Press Club this month, to wit:
“A lot of politics is timing, circumstances and luck.”

An Ever-Increasing Shortage of Housing

California also has its own headwinds, most notably an ever-increasing shortage of housing that sends housing costs skyward and makes it difficult for employers to find skilled and unskilled workers, thus discouraging investment and slowing job growth.
“Job growth in California has exceeded national job growth for the past 80 months through October, a testament to the continued strength of the state’s labor market,” Bank of the West’s chief economist, Scott Anderson, says in a new analysis.
However, Anderson also sees job growth slowing and concludes, “Higher interest rates, tighter financial conditions, a slowing global economy, high costs of living and doing business compared to surrounding states, net outmigration, and technology industry headwinds are all factors underpinning the slowdown forecast.”
“Despite the tailwind of accelerating economic growth for the nation, economic growth across the Golden State has been slowing,” economists at California Lutheran University say. “After experiencing annual growth of greater than 3 percent from 2013 until mid-2016, statewide growth is now hovering near two percent.”
Both Anderson and Cal Lutheran focus on a growing outflow of job-seeking Californians to states with lower living costs, with the latter saying, “California currently exhibits a style of net domestic migration that would properly be characterized as mass exodus” and adds, “There is simply more opportunity somewhere else. This important indicator of demographic change is a powerful signal of underlying economic weakness.”

Newsom Will Unveil His First Budget

2019 Shapes up as Another Big Political Year