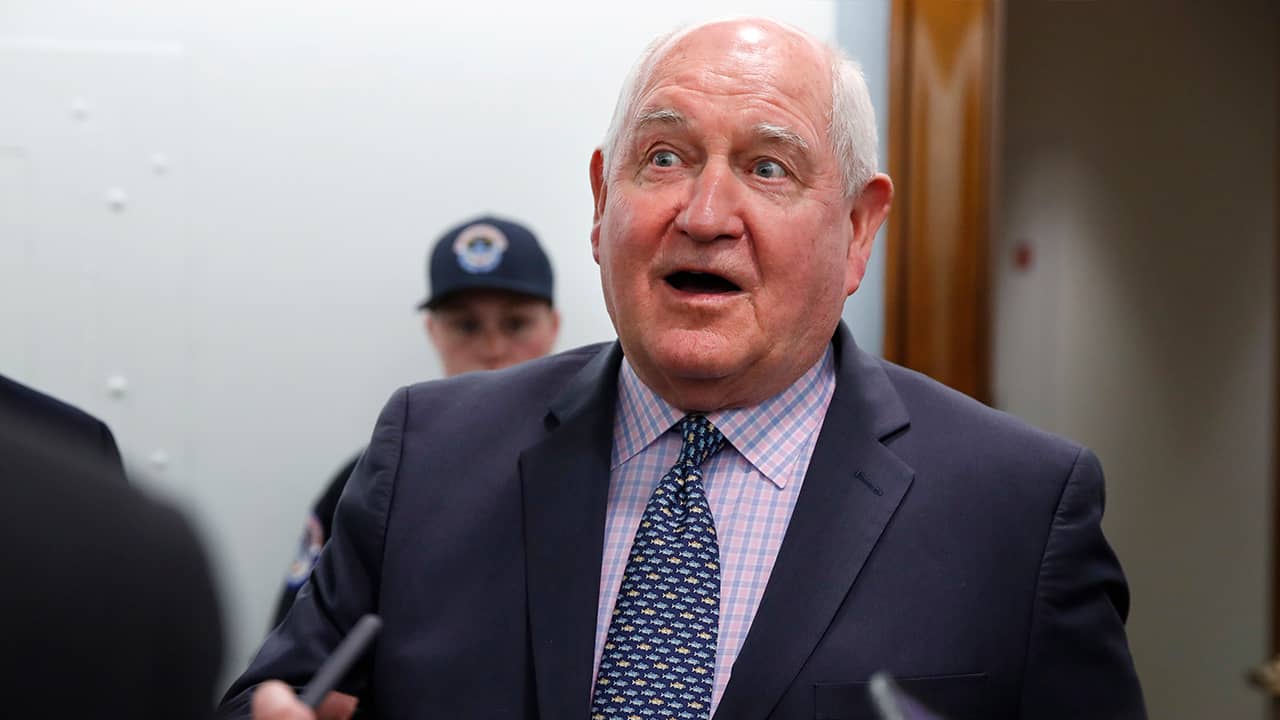 WASHINGTON — The Trump administration is setting out to do what this year’s farm bill didn’t: tighten work requirements for millions of Americans who receive federal food assistance.
The U.S. Department of Agriculture on Thursday is proposing a rule that would restrict the ability of states to exempt work-eligible adults from having to obtain steady employment to receive food stamps.
The move comes just weeks after lawmakers passed a $400 billion farm bill that reauthorized agriculture and conservation programs while leaving the Supplemental Nutrition Assistance Program, which serves roughly 40 million Americans, virtually untouched.
Passage of the farm bill followed months of tense negotiations over House efforts to significantly tighten work requirements and the Senate’s refusal to accept the provisions.
Currently, able-bodied adults ages 18-49 without children are required to work 20 hours a week to maintain their SNAP benefits. The House bill would have raised the age of recipients subject to work requirements from 49 to 59 and required parents with children older than 6 to work or participate in job training. The House measure also sought to limit circumstances under which families that qualify for other poverty programs can automatically be eligible for SNAP.
None of those measures made it into the final farm bill despite being endorsed by President Donald Trump. Now the administration is using regulatory rulemaking to try to scale back the SNAP program.

Work-eligible able-bodied adults without dependents, known as ABAWDs, can currently receive only three months of SNAP benefits in a three-year period if they don’t meet the 20-hour work requirement. But states with an unemployment rate of 10 percent or higher or a demonstrable lack of sufficient jobs can waive those limitations.

Voicing Support for Scaling Back the Program

The USDA in February solicited public comment on ways to reform SNAP, and Perdue has repeatedly voiced support for scaling back the program.